In an effort to compete with rivals Amazon and Microsoft, the acquisition will expand the tech company’s cloud offering
READ THIS NEXT
Fired Sherwin-Williams paint enthusiast and TikTok star joins rival firm to develop new paints 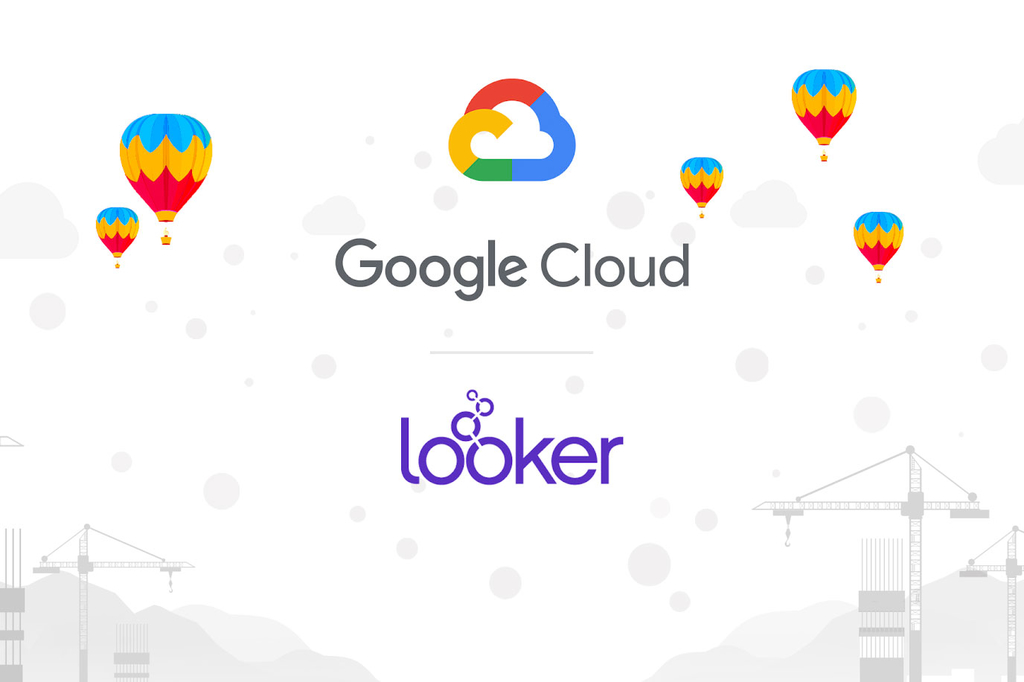 Looker, based in Santa Cruz, California, helps companies visualize and analyze the data they store in the cloud. The deal is Google’s biggest since it acquired smart-home company Nest Labs for $3.2 billion in 2014, according to data compiled by Bloomberg. Any dealmaking by Google now will get a close look by regulators, since the company is facing an antitrust investigation by the U.S. Justice Department. But analysts’ initial reaction is that the anticompetitive threat isn’t high in this domain. Google shares were down less than one percent.

“I think it will get scrutiny because these are complicated businesses and there is so much sensitivity around small acquisitions by the big tech companies,” said Jennifer Rie, an analyst with Bloomberg Intelligence. However, Rie said she doesn’t think owning Looker will “disadvantage any other competitors or have any real potential for harm. I do think the regulators will take a close look, however.”

Cloud is important for Google because growth is slowing in its core search advertising business. Google already has analytics tools, but the company noticed many of its customers were also using Looker, Kurian said in an interview.

“Looker complemented the Google Cloud analytics foundation,” he said. Google doesn’t plan to cut off Looker from working with its competitors, because many of its customers use more than one cloud, Kurian said. Working with other cloud systems is a critical part of Google’s overall strategy, he said.

Kurian has been concentrating on hiring new sales people and refocusing Google’s cloud efforts on several key industries. Investors and analysts have repeatedly asked when the company will do a major acquisition to boost its presence in the space.

“Many people have asked us for many months, ‘Are you rushing to do acquisitions?”’ Kurian said. “We’ve been very disciplined in building our sales, go-to-market capability, and our own products. We’ve chosen Looker as a very complimentary technology that a lot of customers will find value in very quickly.”

The two companies already share more than 350 joint customers, including BuzzFeed, Hearst, King, Sunrun, WPP Essence and Yahoo!. The acquisition of Looker is expected to be completed later this year, subject to regulatory approval.

Charlotte Slaiman, policy counsel for consumer advocacy group Public Knowledge, said Google probably realizes it’s under the microscope on any M&A deals, but the Looker purchase seems to be a “vertical merger,” which are harder for antitrust authorities to block. “But there still might be real concerns,” she said.