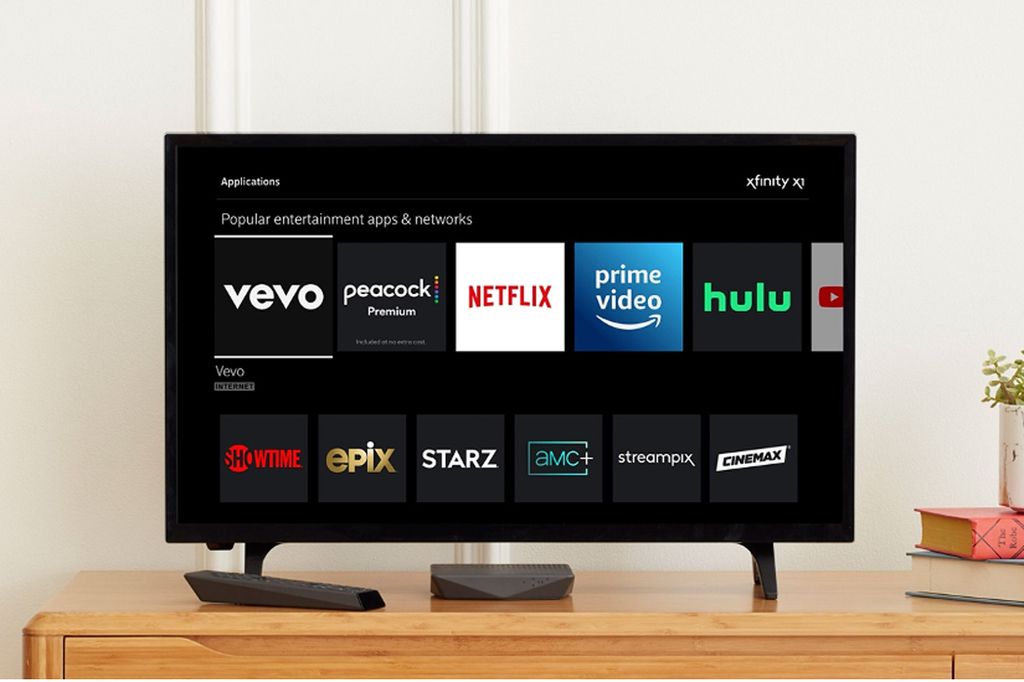 Vevo is heading into the annual spring ad haggle looking to convince advertisers the online music video platform should be considered alongside more traditional TV buys.

Vevo is riding a wave in connected TV growth, with CTV revenue surging to 40% of its revenue in the first quarter of 2021 compared to a mere 4% in the first quarter of 2020, with much of it fueled by audiences kept home during the pandemic. Now, the company is set to capitalize on the trend by selling inventory around a steady, exclusive content stream of music videos from world-famous artists.

“The hard part is to recondition the marketplace to think of us as a place to go for TV,” says Andrea Zapata, VP of West Coast sales, Vevo. To the end, Vevo is using data and insights from its online audiences to program long-form viewing sessions for CTV that are similar to traditional linear TV–and selling the ad inventory on an addressable basis.

Vevo says it began shifting to CTV in 2019 after noticing a change in audience behavior. This shift in strategy came just as the pandemic and its ensuing stay-at-home orders turbocharged CTV consumption. “We understood there was a sea change that was happening with consumer behavior,” Zapata says. “Not only was our audience already shifting to the living room, but we also had an opportunity to take the traditionally digital sales teams, and because we’re small and nimble, move them in a direction where they can speak more about convergence, not just digital sellers but more about living room and TV extensions.”

The company sees peak living room audience during weekends and primetime hours, says Vevo. The company has apps exclusively on over-the-top devices and set-top boxes, including Roku, Pluto TV, and Samsung TV Plus. (Vevo discontinued its mobile apps in 2018.) YouTube also remains a considerable portion of its audience.

That shift is now central to Vevo’s strategy. To help capitalize on rising CTV demand, Vevo is rolling out new offerings to advertisers at the upcoming NewFronts, when media publishers look to secure advanced ad commitments. Among them is “Concierge,” which allows brands to create custom advertising packages and target audiences based on data like location, genre of music and whether they are listening to more upbeat music or working out, for example.

The company is also enhancing existing offerings like Mood, which is a contextual ad targeting tools where advertisers can align their message to music videos that convey a specific mood. Vevo uses AI to analyze and identify the mood of each music video which is tagged and grouped with other similarly tagged music videos.

Vevo wants to drive longform viewing by offering channels on its CTV apps that are similar to linear TV, where audiences watch music videos consecutively and can be served up ads on that basis. Kevin McGurn, president of sales and distribution, Vevo, says in addition to more traditional channels, the company also offers custom channels based on data from its online audiences.

“We don’t want to follow the traditional TV linear format,” says Zapata. “TV has come to the forefront, and when you think about the [marketing] funnel, we’re a full-funnel solution.” She says “TV is really good at top-funnel ‘did-you-see-my-ad,’ but our ability is to put it in a really exclusive environment where it’s not cluttered, that will not lend itself to ad fatigue. CTV allows for this promise.”

The company says it is not concerned about the sheer volume of competing programming, much of it original and put out by media powerhouses like Netflix and Disney. “Do I think there’s a glut of content, I do, but not a glut of premium content, not a glut of star power,” says McGurn. He says Vevo’s audiences are drawn to finding the latest music videos from the artists they follow, and that Vevo is boosting its offerings through deals for exclusive content from performers like The Weeknd.

Nor is Vevo concerned about a post-pandemic world in which audiences rely more on mobile devices. “Mobile represents wide reach and virality of sharing,” says McGurn, who sees TV as a premium destination for viewers and for advertisers. “TV is more of an immersive, shared experience.”

While the pandemic put the brakes on outside life, Zapata says the company continued to thrive off of exclusive content from artists that never stopped recording. “If you look at us as a studio network model, we had all these independent labels acting like affiliate stations,” says McGurn. “They have the studio, they’re always creating content, always on, never postponed, never canceled, they’re always producing music videos-–and we’re the beneficiary."