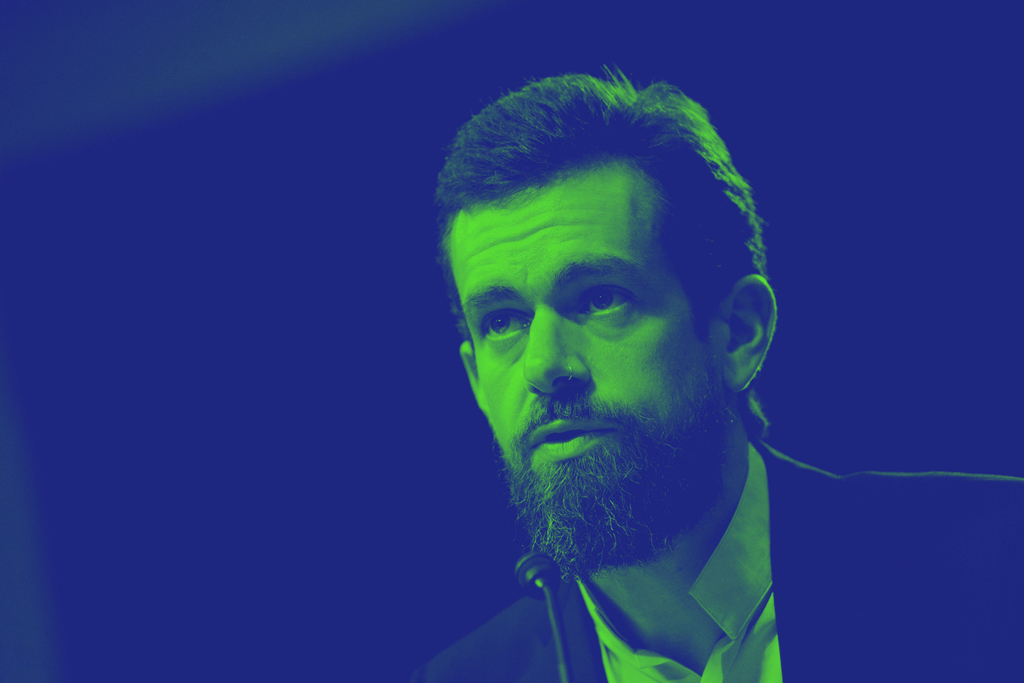 Jack Dorsey is devoting $1 billion of his stake in Square, the payments firm he co-founded, to help fund the coronavirus relief effort.

“After we disarm this pandemic, the focus will shift to girl’s health and education, and UBI,” Dorsey said Tuesday in a tweet, referring to universal basic income. The pledge represents about 28 percent of his wealth, he said.

Dorsey, also the co-founder of Twitter, has a net worth of about $3.9 billion, according to the Bloomberg Billionaires Index.

While other billionaires have announced significant donations to combat the pandemic and the anticipated economic turmoil, Dorsey’s pledge is by far the biggest announced so far. Amazon’s Jeff Bezos, the world’s richest person, will donate $100 million to Feeding America. Michael and Susan Dell have committed another $100 million to global relief efforts, while the Bill & Melinda Gates Foundation has pledged a similar amount to develop a vaccine and pay for detection, isolation and treatment efforts.

Blackstone Group CEO Steve Schwarzman said in a Bloomberg TV interview that the pandemic will wipe $5 trillion from the GDP. The U.S. jobless rate has jumped to 4.4 percent—the highest since 2017—from a half-century low of 3.5 percent, and is expected to surge in the coming months.

This is not the first time Dorsey has announced a large stock pledge. In 2015, shortly after Twitter laid off roughly 8 percent of its employees, Dorsey announced that he was donating almost $200 million in Twitter stock back to the employee grant pool. It was about a third of his total stake in the company.