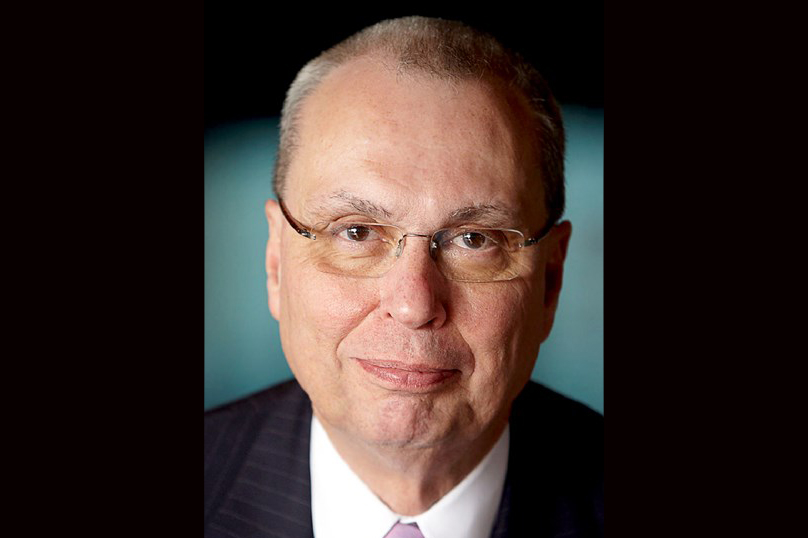 Angus McQueen, the longtime CEO of Oklahoma City ad agency Ackerman McQueen, died yesterday at the age of 74 after battling cancer. In his more than four decades at the agency, McQueen worked with a range of clients, including the National Rifle Association, the Chickasaw Nation and Oklahoma State University.

In a statement shared on the agency’s social channels after his death, McQueen was hailed as a “relentless champion of dreams” who was devoted to his employees, his hometown and his country. Ackerman McQueen created a special website landing page to honor its late leader.

Born in 1944, McQueen began his career as a producer for NBC affiliates in St. Louis and Houston, directing coverage for historic events including NASA’s Apollo 11 mission, before serving two years of active duty in the Vietnam War with the U.S. Navy. He joined Ackerman McQueen in 1973 as a creative director, before eventually being promoted to CEO in 1987.

The NRA, which first hired AM in the early 1980s, became the agency’s longest-retained client, and one of its most powerful; the relationship was often cited as one of the strongest in the advertising world.

In their 38-year relationship, the agency (at McQueen’s direction) masterminded some of the gun rights group’s most controversial marketing moves, including publicly blaming violent video games for causing the 2012 Sandy Hook Elementary School Massacre.

After the NRA sued Ackerman McQueen for defamation in April, to which the agency counter-sued, AM announced it was severing its ties with the Second Amendment’s most fervent advocate.