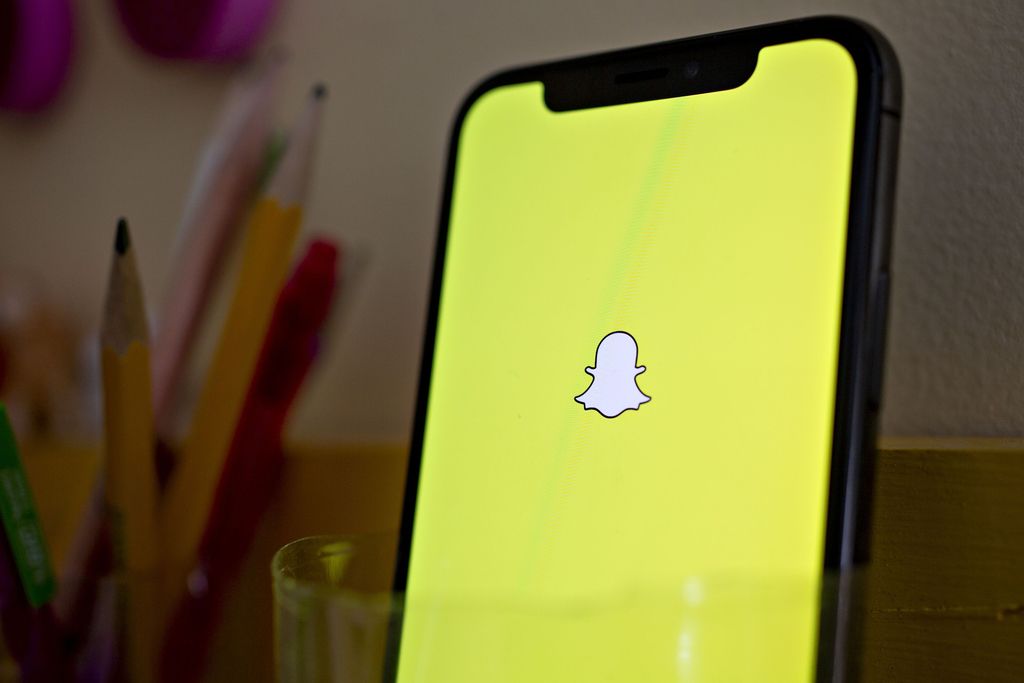 On Monday, Snapchat announced that it established the new role for Macias, who will be head of global creative. He will report to Kenny Mitchell, the chief marketing officer. Macias will work out of Snapchat’s headquarters in Santa Monica, California.

Macias represents just the latest Madison Avenue veteran to make the move to the tech world, which has been gobbling up industry talent. Snapchat has also made other big hires in recent weeks, including nabbing Peter Naylor to lead its ad sales team in the Americas. Naylor had been head of ad sales at Hulu.

Before his stint at Laundry Service, Macias worked at other major agencies, including Ogilvy, Publicis, Havas and DDB. At Snapchat, Macias will be in charge of crafting the company’s marketing strategy. 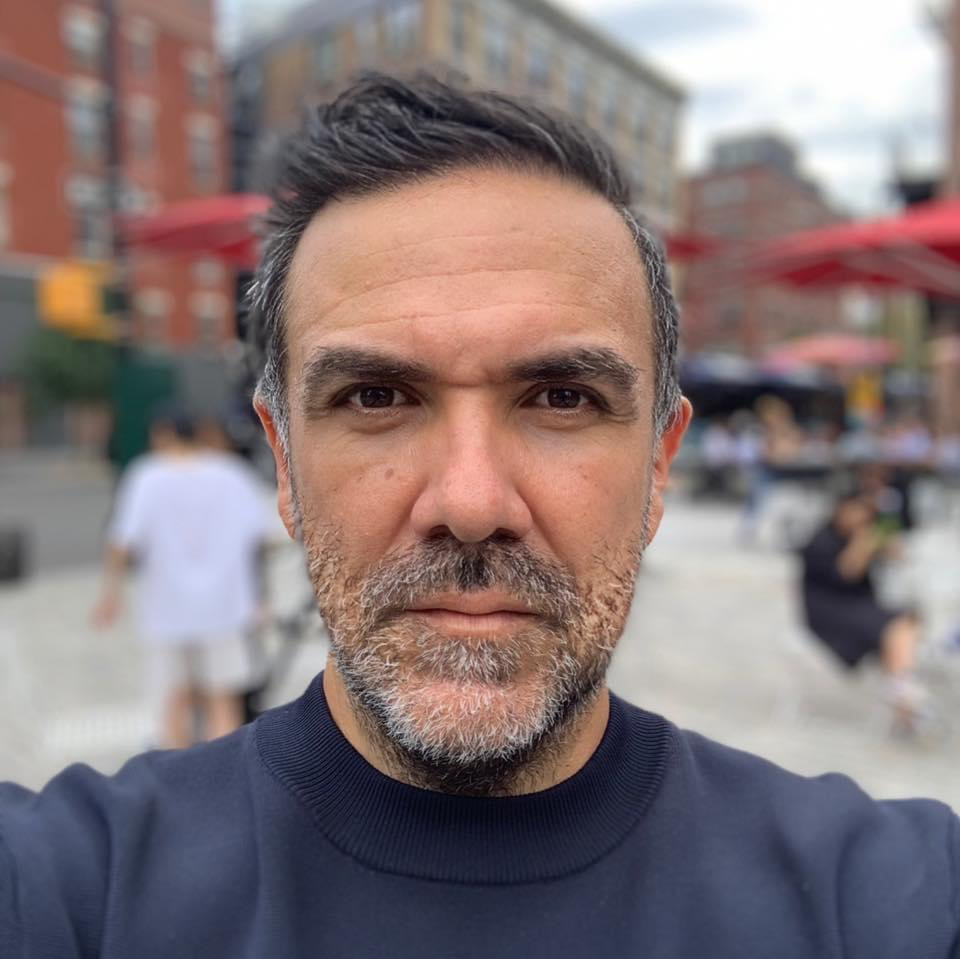 Snapchat has 229 million daily active users, according to its latest quarterly report. The company will reveal second-quarter earnings on Tuesday.

Snapchat has been competing with companies like Facebook, Twitter and TikTok to capture the attention of social media users. Last year, Snapchat launched its first global marketing campaign dubbed “Real Friends,” which told the story of everyday Snapchat users.

That campaign was developed by Snapchat’s internal marketing team, which handles most of the company’s advertising and promotions. It does work with outside production partners and agencies. For instance, it worked with Special Guest, a Brooklyn-based communications and arts firm, on “Real Friends.”

Snapchat touted Macias’ experience in advertising, saying he has won 33 Cannes Lions awards. Macias is best-known for work he has done in Latin America.