Through a key executive, the company backs an Australian proposal ‘requiring tech companies to support a free press’
READ THIS NEXT
Google rejects plan to replace third-party cookies with personal ad IDs 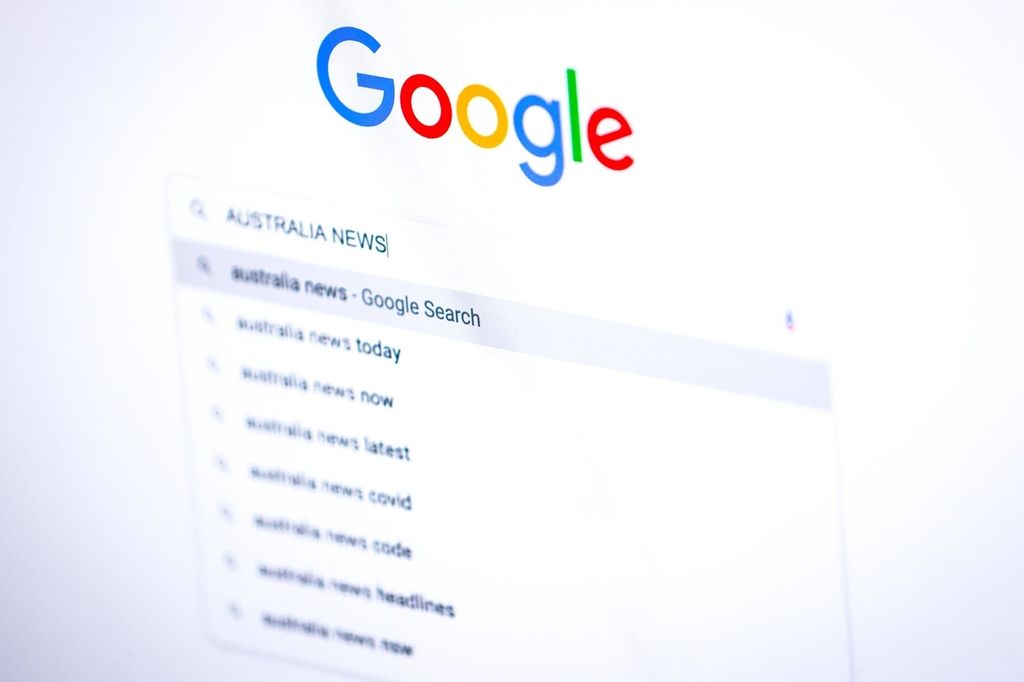 Microsoft says the U.S. should adopt its own version of a proposed Australian law that would force Google and Facebook to pay publishers for the value their stories generate on the internet giants’ digital platforms.

“The United States should not object to a creative Australian proposal that strengthens democracy by requiring tech companies to support a free press,” Microsoft President and Chief Legal Officer Brad Smith wrote in a blog post Thursday. “It should copy it instead.”

Alphabet Inc.’s Google has been fighting the law and has even threatened to shut its search engine in Australia. Smith and Microsoft CEO Satya Nadella reached out to Australian Prime Minister Scott Morrison to say they would be happy for the company’s Bing search engine to stay in the country, take market share and pay the fees. Facebook has said it’s considering stopping Australians from sharing news stories on their accounts.

Smith couched Microsoft’s support as a way to promote a healthy news industry and democratic speech, but this could help Microsoft press an advantage in markets where it has failed to make much headway—Bing has less than 5% share in Australia, where Google is dominant. It’s also not the first time Smith has taken aim at a rival over regulatory issues where Microsoft’s own interests were at stake. Last year he said antitrust regulators should examine Apple’s App Store policies amid a dispute between the two companies over gaming apps.

Google disputes Smith’s characterization. “We’re not against providing support to the industry,” says Richard Gingras, vice president of news at Google. “The question is, what are we paying for? And are those arrangements structured in a way that is fair and equitable to the full ecosystem of publishers as well as to our commercial deals with those publishers?”

Facebook has a complicated relationship with publishers, which rely on the social network to reach users but also struggle to make money from the service. Facebook has tried different approaches, including a product called Instant Articles where publishers hosted their stories on Facebook’s network in exchange for a cut of ad sales. In 2018, Australian-born Rupert Murdoch, chairman of News Corp., publicly called on Facebook to start paying news organizations for their work.

The proposed Australian law applies to Facebook and Google, so Bing would not pay under its current terms. Microsoft compensates news organizations through licensing deals for MSN and said last year that it has paid out more than $1 billion since 2014. Google has started paying select media outlets to display curated content on its news app and has set aside more than $1 billion to cover the program’s first three years. Facebook also currently pays some publishers to share stories inside a dedicated News section of its main app.

“What is wrong with compensating independent news organizations for the benefits the tech gatekeepers derive from this content?” Smith wrote. He also encouraged U.S. President Joe Biden’s administration not to intervene with Australia on behalf of Google and Facebook. Citing violent riots in Washington on Jan. 6, Smith argued there’s greater need now for a strong press.

“Australia’s proposal will reduce the bargaining imbalance that currently favors tech gatekeepers and will help increase opportunities for independent journalism,” he said. “But this a defining issue of our time, going to the heart of our democratic freedoms.”