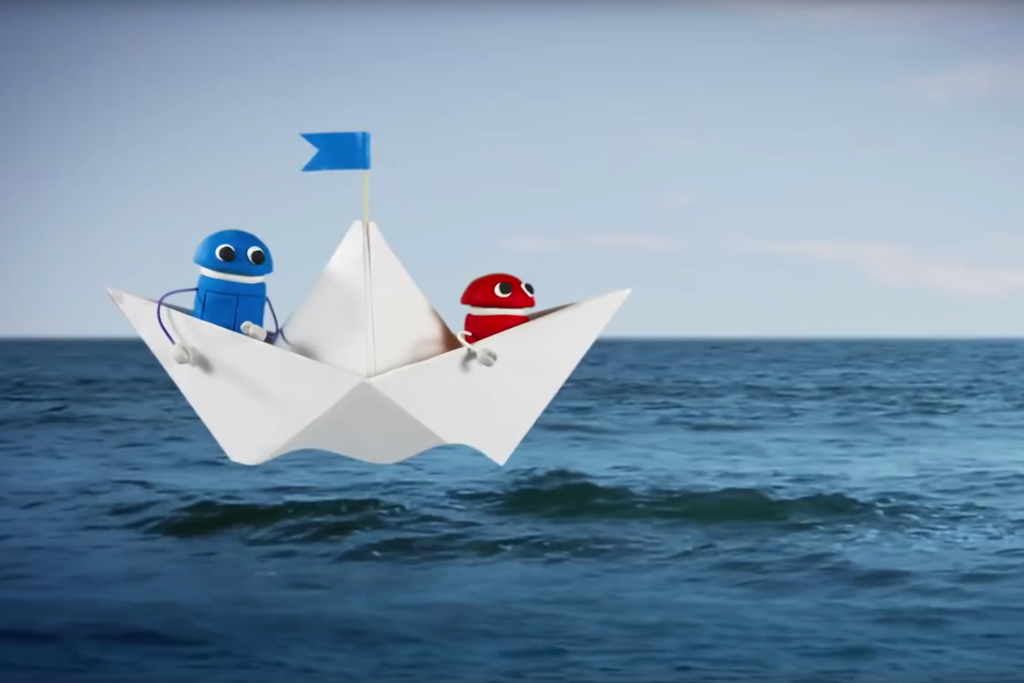 Buying StoryBots and expanding its programming may help Netflix draw more children and parents, a battleground market as family-focused Disney plans to start offering movies and shows from its Marvel, Pixar and Star Wars franchises online later this year. Netflix already streams “Ask the StoryBots,” which features cylindrical animated characters addressing queries such as “What makes a bird a bird,” and “What are good carbohydrates.”

While Netflix and Disney square off over families, competition in the broader industry is likely to get even hotter. Apple Inc., AT&T Inc. and Comcast Corp. are also among the cash-rich giants planning streaming services as TV viewers shift away from cable TV to video-on-demand platforms.

How streaming may impact Disney's bottom-line
Los Gatos, California-based Netflix has more than 148 million paid subscribers worldwide and spent about $7 billion on programming last year. Still, U.S. growth is slowing, raising pressure to boost its subscriber base internationally. More than 80 percent of new Netflix customers already hail from overseas, and the company has invested billions of dollars to produce original series across Europe, Latin America and Asia.