Nintendo Switch is in high demand, and there aren’t enough of them | Ad Age
Skip to main content
Sign In Register

Nintendo Switch is in high demand, and there aren’t enough of them 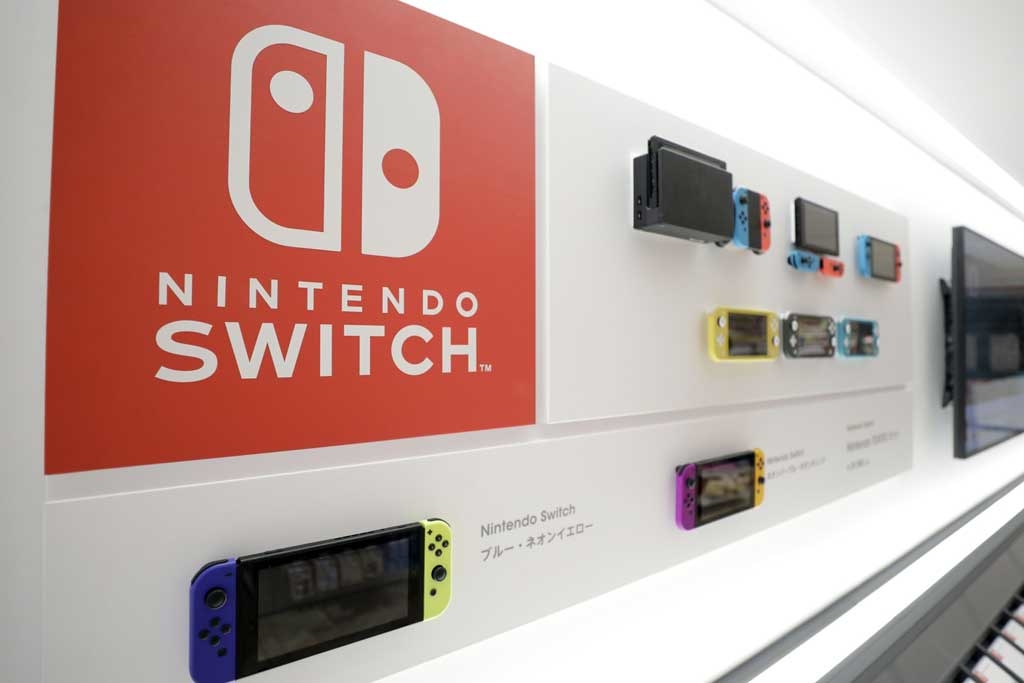 Thanks to best-selling games like Animal Crossing: New Horizons, the Nintendo Switch has become a massive hit during the pandemic. There’s just one problem for Nintendo: It can’t make them fast enough.

The inventory crunch serves as a reminder of how crucial supply chain management is in the COVID-19 era. The disease has taken thousands of lives, decimated many industries and cost millions of jobs, but the companies that sell equipment to enable people to work from home or pass idle hours have benefited.

From PCs and smartphones to tablets and wearables, the current batch of winners and losers of the hardware market will likely be decided by which companies can build enough products to meet demand from sheltered populations.

Nintendo was unprepared for the sales surge and is now said to be scrambling to ramp up production and procure key electronic parts. The big question: Will the Japanese company be able to fix its supply chain woes before demand wanes?

Back in February, as the coronavirus was spreading around the globe, Nintendo started to see early indications of supply constraints. Component shortages in China were reportedly affecting factory output in Vietnam. Switch shipments to Nintendo’s home country of Japan were delayed due to supplier bottlenecks, an alarming prospect for the hits-driven business.

“We do not see any major impact on the shipment to the U.S. currently, but we will remain vigilant and take steps if necessary,” a Nintendo spokesperson told Bloomberg at the time. “It’s possible the supply would be affected by the virus if it becomes more widespread and prolonged.”

Spoiler: It did. By the following month, the hardware shortages followed the virus’s spread around the world. The Switch was nowhere to be found in North America at Amazon, Best Buy, Target or Walmart. Unscrupulous Switch scalpers, with the aid of bots, began hawking the console on Amazon’s and eBay’s reseller marketplaces at aggressive markups of 55 percent percent or far more. Some crafty gamers even started to build their own knock-off Switch systems from scratch.

Still, sales climbed skyward. Last month’s sales outpaced those of rivals, according to research firm NPD Group, and purchase volume more than doubled from last year. The device is sold out practically everywhere.

Nintendo is now purportedly aiming to boost its production to 22 million units this fiscal year, a remarkable uptick considering the Switch is already three years old. That’s more than Nintendo sold in the U.S., its biggest market, from the console’s debut in 2017 to last year. Yet, these efforts may not sate demand anytime soon: One analyst has suggested retail stock might not catch up to demand until June.

While sold-out inventory is a good problem for Nintendo to have, it could fail to fully capitalize on the moment. Many people bored at home may opt instead to purchase a PlayStation from Sony or an Xbox from Microsoft, which said it has managed to resolve its supply chain challenges. Nintendo’s Switch constraints raise questions, too, about what impact these issues are having on its online subscription service, which is substantially smaller than rival internet multiplayer portals and currently a target of hackers. And what does this mean for the company’s newer and less expensive console, the handheld-only Switch Lite, which is still available?

It’s likely some of these questions will be answered when Nintendo reports its fiscal-year earnings on May 7.