How Much Reach Did That Russian Spam Farm Get for Its Facebook Money? 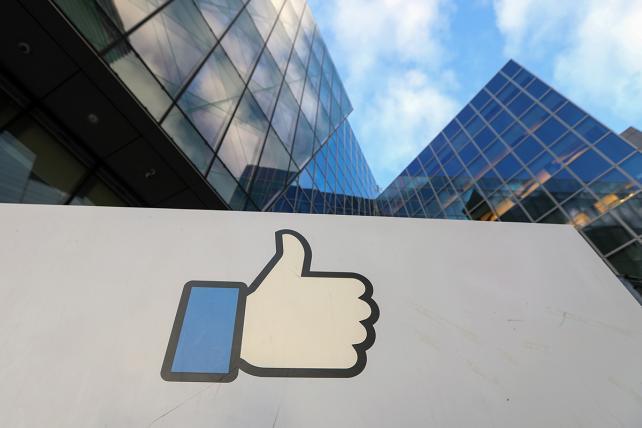 How deep does the social-media sabotage of election 2016 go?

It's almost impossible to quantify the scope of nefarious posts on social media during last year's presidential race -- or even to distinguish illicit foreign influence from homegrown trolls.

But Facebook for the first time this week said accounts likely tied to Russia bought ads to boost their reach on the platform before the election. It had traced ads back to a ring of of 470 accounts with suspected links to Russia, the company said. Those accounts spent about $100,000 over a two-year period, increasing the reach of 3,000 posts.

"If you spend $100,000 on Facebook, you can cause havoc on Twitter," says Marc Goldberg, CEO of Trust Metrics, a publisher technology company that keeps tabs on bad actors online.

Automated accounts can tweet false news first posted on Facebook to get it trending on Twitter, Goldberg says. Twitter, which has its own well-known bot problem, was saturated all election with divisive political trends that often appeared to have artificial support.

Twitter did not respond to a request for comment on this story, but is expected to soon issue its own report on foreign activities on its platform.

The full extent of the activity on Facebook is still murky. In April, Facebook issued a report that corroborated some of U.S. intelligence agencies' findings about Russian actors spreading disinformation online.

"When people engage with those spots, they start to move organically and get in front of a lot of people," says a social media ad exec, speaking on condition of anonymity. The exec said a viral post can reach tens of millions of people with $100,000 behind it.

The posts could have been doubly effective if their creators went out of their way to target them. "Russians could have been very successful using custom audiences and voter registration data," the social media ad exec adds. Custom Audiences is the name of Facebook's ad targeting program, where brands create groups of people to tailor their messages.

There's no indication of whether that happened, and Facebook declined to address that or other questions, referring only to its blog post on the matter.

It also remains unclear what exact impact the ads had, who saw them and, for that matter, what the ads actually were. Facebook did say that most of the ads did not "specifically reference the U.S. presidential election, voting or a particular candidate," focusing instead on political issues like race, LGBT rights and guns.

The broader digital chaos during the election exposed how the weakest parts of the online advertising ecosystem could be weaponized to potentially influence global affairs.