Also, IHOP seems to have another stunt planned 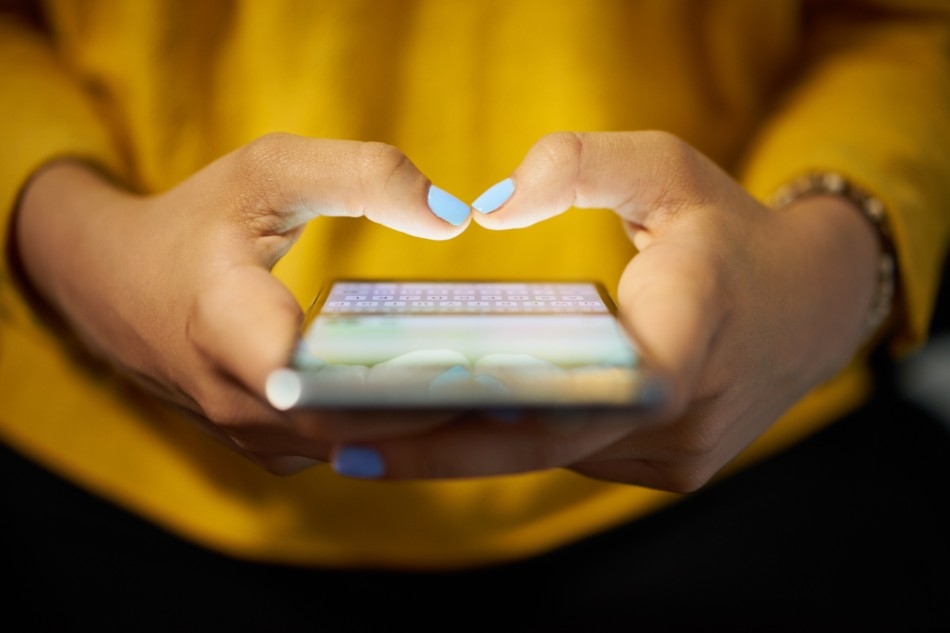 What people are talking about today
You probably know all about smartphones, user data and digital marketing. Maybe you even work in data-driven marketing. But The Washington Post’s tech columnist Geoffrey A. Fowler ran testing on his iPhone, and his revelations might surprise even you: Fowler says his phone encountered over 5,400 trackers, mostly in apps, in a single week. Fowler writes:

“According to privacy firm Disconnect, which helped test my iPhone, those unwanted trackers would have spewed out 1.5 gigabytes of data over the span of a month. That’s half of an entire basic wireless service plan from AT&T.”

Fowler isn’t buying it: “My investigation suggests otherwise,” he writes.

NBC News Now
One by one, traditional TV networks have gotten into the streaming news game—CBS has CBSN, Fox News has Fox Nation and ABC has ABC News Live. Next up: NBC News Now, which launches today, with eight hours of daily programming from 3 p.m. to 11 p.m. Ad Age’s Jeanine Poggi writes that NBC is telling marketers that it’s a way to reach a younger audience, between the ages of 25-to-45. Another selling point for advertisers trying to reach young people in the era of ad-free Netflix: “NBC’s service has about four ad breaks every hour running about two minutes each, making the commercial time comparable to traditional TV,” Poggi writes.

IHOP again
Warning: If you’re fatigued by IHOP publicity stunts, skip ahead. If not, read on.

Some news outlets expressed exasperation (though since they wrote about it, it’s probably a win for IHOP.) Vice’s headline is, “IHOP Is Changing Its Name Again and For the Love of God Please Stop.”

Just briefly:
‘Brainwashing’: Johnson & Johnson and a subsidiary used a ‘deceitful, multibillion-dollar brainwashing campaign’ to encourage doctors to prescribe opioids for unapproved ailments, Oklahoma’s attorney general said in a historic trial, Bloomberg News reports. The trial is considered a test of whether states and government bodies can hold drug companies accountable for the opioid epidemic.

Nope: The North Face altered Wikipedia articles about iconic global destinations, swapping in photos that showed travelers using its outdoor gear at the sites. But after Ad Age wrote about the campaign from Leo Burnett Tailor Made, “Wikipedia’s volunteer editors were quick to remove North Face’s photos, noting that the effort breached the site’s user terms for paid advocacy,” Ann-Christine Diaz writes.

Podcast of the day: Tony Palmer, a veteran marketer with experience at Minute Maid, Coca-Cola, Kleenex and Huggies, launched a new sunscreen brand with his wife, Lisa. Palmer—who’s also a surfer—talks about his passion project with Ad Age’s Jessica Wohl on this week’s Marketer’s Brief podcast.

Quote of the day: From CBS News chief Susan Zirinsky: “Fear to me is empowering. I would love to tell you that as I've grown older that I've left fear at the door side. I haven't, but I actually think that it makes me better at my job. I think many times women are afraid to admit the fear factor. They think it makes them vulnerable. I think it makes me better prepared.” Read Zirinsky’s full interview with Ad Age’s Jeanine Poggi here.