Podcasting is seeing explosive growth, and Spotify continues to invest in that segment of its business
READ THIS NEXT
Social media ad costs are rising as consumer confidence returns 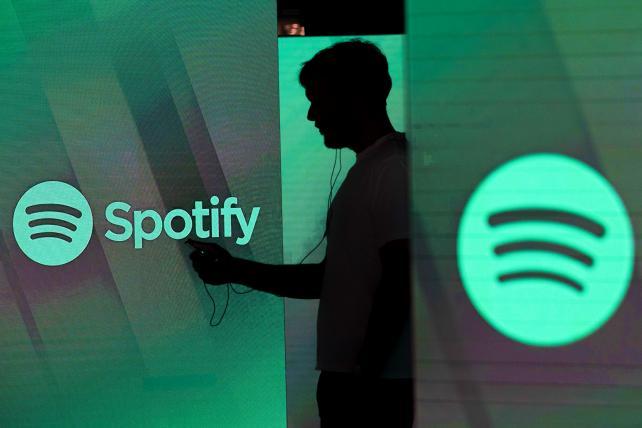 Spotify acquired podcasting companies Gimlet Media and Anchor FM, a declaration that their specialty is the next big area of growth for the world's largest paid music service.

Spotify didn't disclose the prices it paid for the companies, though previous reports said it would be paying more than $200 million for Gimlet. That alone would be the biggest acquisition in Spotify's history.

The Swedish company has been investing in podcasting for a few years now, funding exclusive shows from comedian Amy Schumer and rapper Joe Budden. But the deals for Gimlet, a producer of podcasts, and Anchor, a services company, signal the medium has progressed from a hobby to a key focus for Spotify.

"Spotify is already one of the world's most-used apps, but we see an opportunity apart from where we sit today," Chief Executive Officer Daniel Ek wrote in a letter. "This opportunity starts with the next phase of growth in audio – podcasting."

Podcasting allows Spotify to increase the amount of time its users spend on the app, and reduce its payments to music companies. It also opens up another front of competition with Apple, the market leader in podcasting. Apple Music is the second-most-popular paid music service, after Spotify.

Spotify also announced the deals on the same day it reported its first profit ever, as well as strong subscriber growth. The company added 16 million new users in the fourth quarter of 2018, 9 million of whom pay for its premium services.