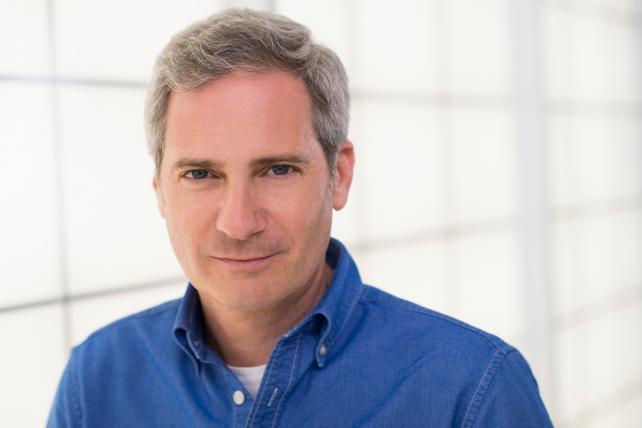 Seth Farbman, chief marketing officer at Spotify, is leaving the company at the end of the month to pursue other opportunities, according to a 6-K filing with the Securities and Exchange Commission.

Farbman will assist in the transition of his responsibilities until his departure, the company said. Spotify has no current plans to fill Farbman's role, according to a person familiar with the situation.

The move comes at a time when Spotify is reshuffling its marketing team.

The audio streaming giant has opted to realign parts of its marketing team with an eye toward decentralization. In other words, instead of having a large, centralized marketing structure, the company has decided to create smaller units that serve specific business functions within the company. That perhaps encouraged Farbman's departure.

Farbman first joined Spotify in March 2015, helping grow the company's subscriber base from 15 million to 83 million in 2018. He previously spent four years at Gap as its global chief marketing officer.

"I came to Spotify to build a world class marketing organization and establish the Spotify brand as the leader in music, culture and innovation," Farbman said in a statement. "By all measures, we've achieved those goals, but we've also done something most companies only dream of doing—we've turned affinity for the Spotify experience into love for the brand. I have all the confidence in the creative, capable team in place."

Daniel Ek, founder and CEO at Spotify, said Farbman "played a pivotal role in establishing our brand around the globe and building the remarkable team that will carry us into the future."

Spotify reported revenues of $1.49 billion during the second quarter, up 26 percent year-over-year. The company also reported 180 million total users, up 40 percent when compared to the same time last year.