At a hearing today, two of the three judges suggested they disagreed with the government’s legal rationale for banning the app
READ THIS NEXT
Tuning into Trends: CTV is an Engagement Cornerstone 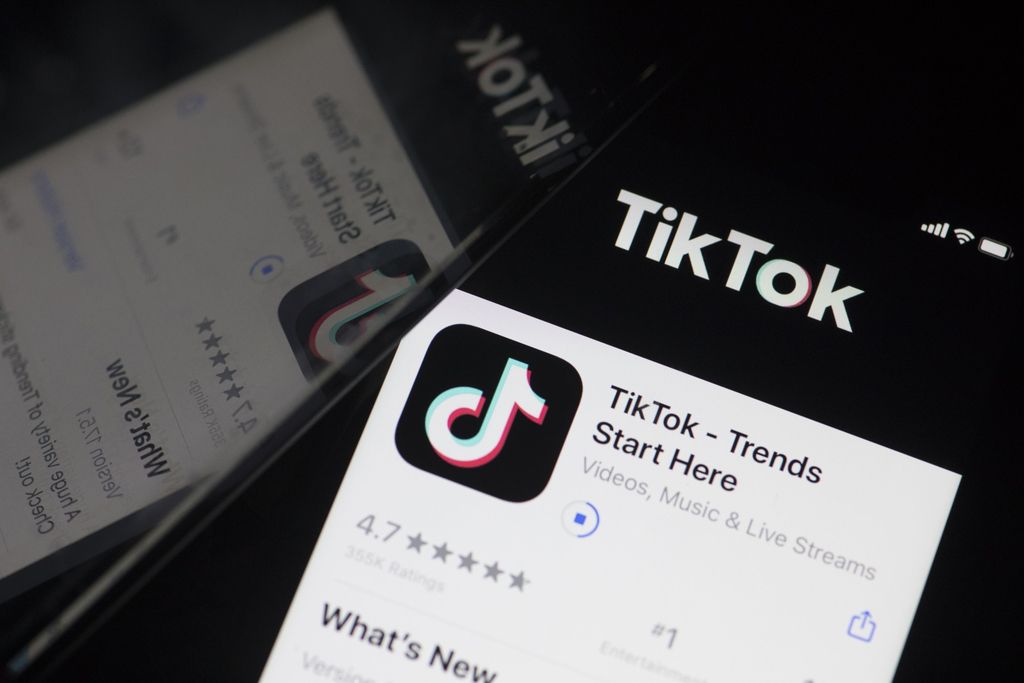 A panel of judges on the U.S. appeals court in Washington signaled skepticism of the Trump administration’s continuing efforts to ban new downloads of the Chinese-owned video-sharing app TikTok.

At a hearing Monday, two of the three judges suggested they disagreed with the government’s legal rationale for a ban on TikTok, which is owned by ByteDance. The U.S. is arguing to reinstate an order to remove TikTok from app stores run by Apple and Alphabet’s Google, which a lower court blocked in September as an “indirect regulation” of communications prohibited by federal law.

The government is relying on “a fairly narrow definition of indirect regulation,” U.S. Circuit Judge Patricia Millett said at Monday’s hearing.U.S. Circuit Judge Judith Rogers was more blunt. “Congress wrote this language,” Rogers said, and the government’s justification for the ban “seems to fly in the face of that.”

The third judge on the panel, U.S. Circuit Judge Robert L. Wilkins, did not speak during the panel’s questioning of the Justice Department lawyer who was defending the TikTok ban.

Related articles
TikTok deal likely to drag on beyond the election
What the TikTok ban means for brands
Garett Sloane
Trump's TikTok ban blocked by federal judge
Marketers of the Year No. 1: TikTok
Garett Sloane

The chances that any TikTok ban will go into effect are slim. Federal judges in Washington and Pennsylvania have blocked a wide array of prohibitions designed to erode the app’s underlying web infrastructure. And the deadlines for a separate Treasury Department order to sell the app to an American buyer or face unspecified penalties have lapsed without any sign that the U.S. will force a sale.

TikTok is one of the most popular apps in the world, with more than 100 million U.S. users. The Trump administration has argued that the app’s Chinese ownership makes it a national security threat. In theory, the U.S. argues, the Chinese government could use the app to gain access to the personal data of millions of American citizens.

President Donald Trump gave his blessing in mid-September to a preliminary plan in which ByteDance would sell part of TikTok to Oracle, Walmart and U.S. investors Sequoia Capital, KKR & Co. and General Atlantic, creating a new independent company called TikTok Global. That deal has been stuck in limbo for months.