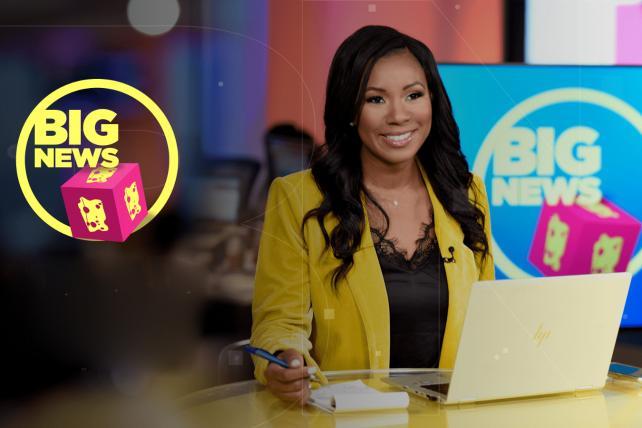 Cheddar, the self-proclaimed "post-cable" network, is expanding its programming into one of cable TV's hallmarks––prime time.

The new initiative, called Cheddar Premier, will feature shows covering topics such as business experiences across generations and leisure travel from a local perspective. The initial set of four half-hour original series will offer brands a chance to integrate with the show's editorial focus.

"We want to make sure that the brand feels like it's an authentic integration," said Melissa Rosenthal, Cheddar's executive vice president.

The streaming service, which launched in 2016, produces financial and general news shows throughout the day. Its programming runs on the Cheddar App, Facebook Live, YouTube and Playstation Vue, and a host of other platforms.

Cheddar Premier won't be the network's first foray into brand-sponsored programming. In 2017, it launched 30-minute shows on topics from automobiles ("Rides") to personal finance ("Your Cheddar") that aired during the day and attracted sponsors such as Quicken Loans.

The network has seen its revenue grow from $11 million in 2017 to $27 million last year, according to Rosenthal, with advertising, including branded content, accounting for between 90 to 95 percent of its revenue.

The recent success of "Cheddar @ Home," a show about how smart technology can improve the lives of people living in small spaces, encouraged the network to create similar shows. That show launched in December and is a collaboration with Resideo, a smart home technology company.

The network has around 180 employees, and some more will be hired to produce the Cheddar Premier shows, Rosenthal said.

The four Cheddar Premier shows are:

"Scenes," which explores how micro-communities have formed around business and innovation;

"XYZ," where unique voices across generations break down and discuss the biggest stories from business, culture and beyond;

"Made Out of America," focused on what Americans would not have if not for the immigrants who built them;

"Business & Leisure (with Cheddar)," exploring the intersection of business and leisure travel with the help of locals.

One Cheddar Premier show will air each weeknight between 6 p.m. and 8 p.m.

CORRECTION: An earlier version of this article referred to the Cheddar show "Rides" as "Wheels"