The platform, historically used by agencies, says connected TV and digital audio are fueling growth as more brands sign up 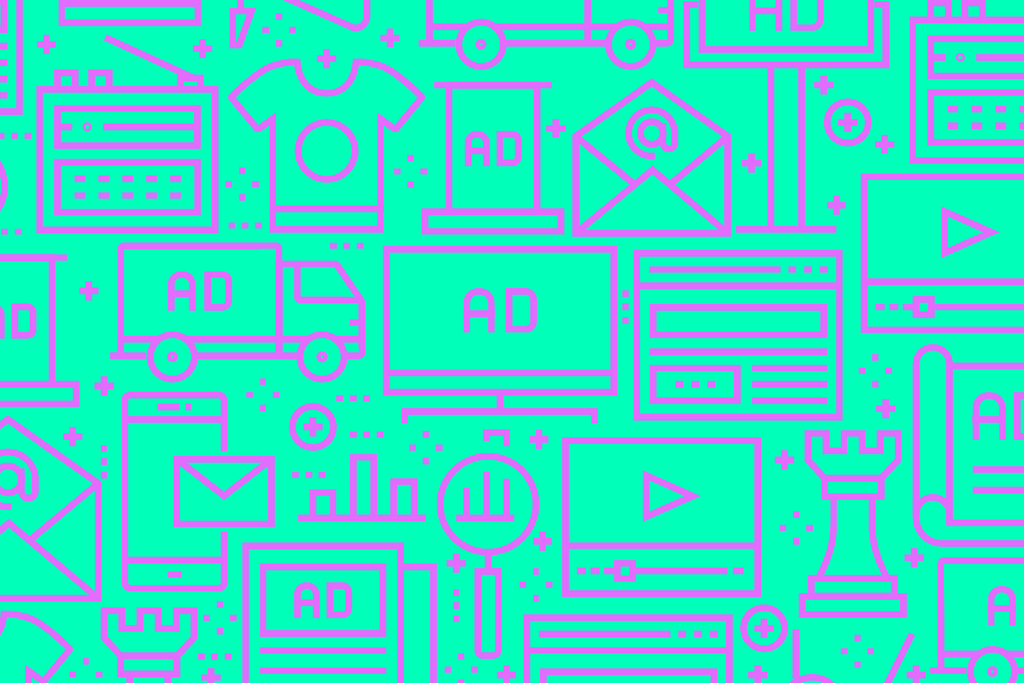 The Trade Desk reported fourth-quarter revenue was up 35 percent to $215 million.

The Trade desk reported its fourth-quarter and 2019 fiscal results on Thursday and showed tremendous growth in emerging areas such as connected TV and digital radio.

The Trade Desk is a demand-side platform that’s widely used by agencies to buy digital ads in areas such as digital audio, display and connected TV, through automation.

Revenue for the company increased 35 percent to $215 million for the fourth quarter, up from $160 million during the same period last year. Overall, revenue for the 2019 calendar year increased 39 percent to $661 million. Meanwhile, total spend using the platform for 2019 hit a record-setting $3 billion.

While the company did not share specific revenue breakdowns, connected TV, an area The Trade Desk has bet big on, grew roughly 100 percent in the fourth quarter when compared to the same time last year. Other emerging areas, such as digital audio, grew 158 percent between 2018 and 2019. And while the company mostly serves agencies, it is now starting to see an uptick in brands signing up to use its platform, suggesting that more brands are bringing programmatic advertising in-house.

"Expect more and more brands to sign with us directly so they can control the activation of their own data," Jeff Green, CEO of The Trade Desk, said Thursday during the earnings call.

His comments may indeed hold true.

Many brands are increasingly starting to capture first-party data directly from consumers, a significant shift that’s largely the result of increasing privacy regulation and the imminent demise of third-party cookies. That’s prompted those same brands to activate their valuable data through platforms such as The Trade Desk, according to Green, who adds that such moves also put the so-called walled gardens of Google and Facebook at a disadvantage.

"The walled gardens don't enable measurement and performance outside their walls," he says.

Green said roughly 20 percent of The Trade Desk's revenue comes from cookie-dependent display advertising, adding that the company won't be impacted no matter what identity solution the industry adopts in the coming years.

“Worst case scenario, if Google takes a Safari-like approach with its browser, which is unlikely because Google is an advertising company and Apple is not, I would point you to our business that is most dependent on cookies [display],” Green said. “It is not our fastest-growing channel.”

Green said that ad spend in "Safari channels" actually grew in the fourth quarter. He added that "it’s far more likely that Google won’t take Apple’s approach and instead find a better way to thread the needle between privacy and advertising.”

Regardless, Green said that cookie-less channels—specifically digital audio and connected TV—will fuel further ad spend on its platform. The company has deals with streaming giants such as Amazon, Disney, Comcast and Roku. These companies work with The Trade Desk primarily because the largest brands and agencies use its platform to purchase ads programmatically.

Ten-year-old Trade Desk has shown tremendous growth since going public in 2016, growing its stock from about $26 a share to nearly $300 today. It also recently broke its first video ad campaign, where it handed creative agency BBH New York the difficult task of explaining programmatic advertising in plain English.