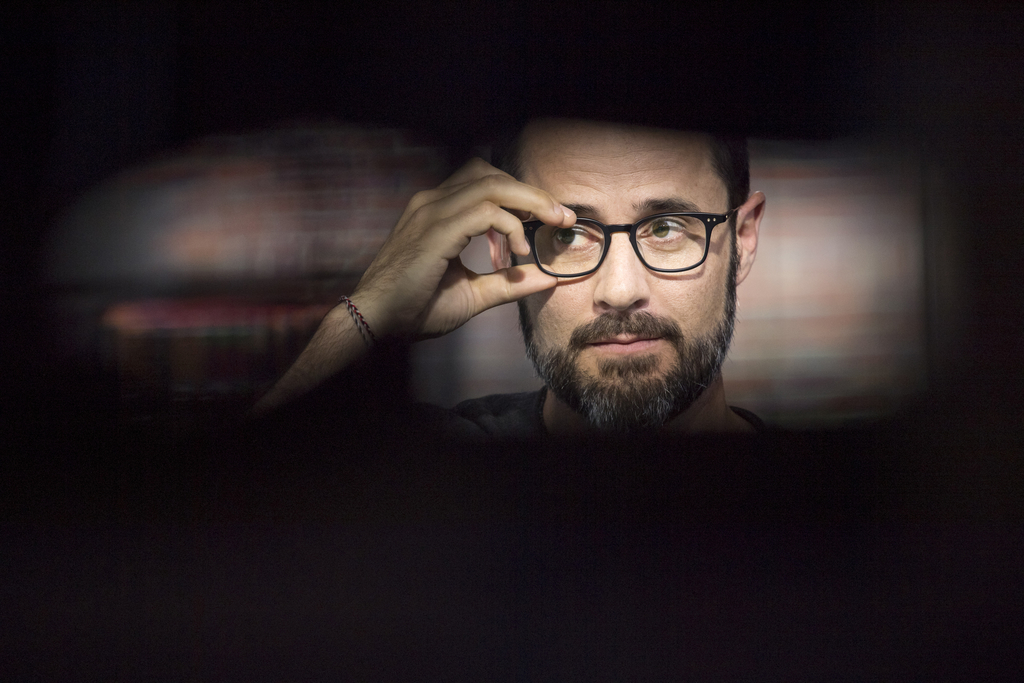 Twitter co-founder Ev Williams said Wednesday that the social network might have been quicker to recognize and address the potential for abuse and harassment on its platform if the company’s leadership had been more diverse.

*And*, yes, we (Twitter) should have invested more heavily in abuse before. I think we did more in the early days than we often get credit for (and they are doing way more today). *And* I personally underestimated the looming problem during my brief tenure as CEO.

Had I been more aware of how people not like me were being treated and/or had I had a more diverse leadership team or board, we may have made it a priority sooner.

When Twitter went public in 2013, it came under fire for having only one woman on its executive team—general counsel Vijaya Gadde—and none on the board of directors. The company added its first female outside director shortly after the shares started trading.

The leadership is far more diverse today, with an executive team that’s nearly half women and three female board members.

The challenge will be fixing problems and retaining the many of the benefits of Twitter, Williams said in a post stringing together more than 20 comments on the social media platform, his dislike of negative comments, and his defense of the company’s current efforts.

Lastly, as I think about hitting the send button on this thread, I’m aware of an irony, which is that coming off in defense of or excusing Twitter around abuse issues is likely to be met with vitriol...on Twitter.