Twitter rolls out political ad rules ahead of midterm elections 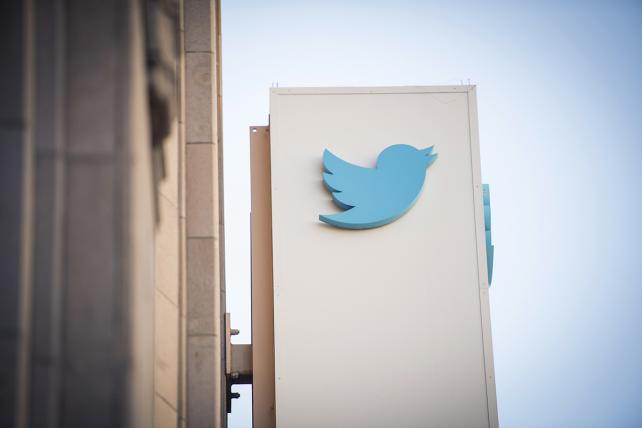 Twitter rolled out stricter rules for political advertising in a bid to increase transparency and curb manipulation on the service ahead of U.S. midterm elections.

The company will require advertisers running political campaign ads for federal elections to identify themselves and certify they are located in the U.S., the company said Thursday in a blog post. Candidates and committees must provide their Federal Election Commission identification and non-FEC registered organizations will have to submit a notarized form. Twitter said it won't let foreign nationals target political ads to U.S. residents.

The rules are part of Twitter's efforts to clean up the social-media platform after revelations of Russian influence during the 2016 U.S. presidential election. The San Francisco-based company has banned Russian state media accounts from buying ads and is creating a "transparency center" beginning soon to show how much political campaigns spend on advertising, the identity of the organization funding the campaign and what demographics the ads targeted.

The changes. however, only address a part of the overall problem of overseas interference during elections. The platform is still rampant with bots, or automated accounts.

Twitter also plans to place a visual badge and disclaimer information on promoted content from certified accounts, which identifies who sponsored or paid for the tweet. Earlier this week, the company announced it would label the Twitter campaign accounts of candidates running for state governor, U.S. Senate or U.S. House of Representatives in the November midterm elections.

"These labels contain relevant information about a political candidate, including the office the candidate is running for, the state the office is located in, district number (when applicable), and will be clearly identifiable with a small icon of a government building," Twitter said in the blog post.