Down with viewability: MRC chief says it's time to move past 'marketplace fixation' | Ad Age
Skip to main content
Sign In Register

Down with viewability: MRC chief says it's time to move past 'marketplace fixation' 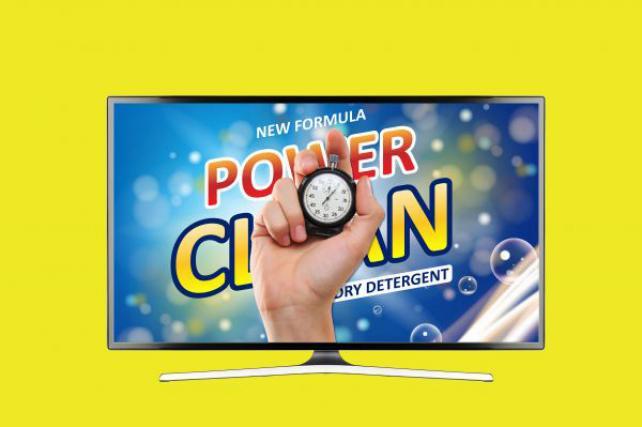 Enough is enough, marketers: Media Rating Council CEO George Ivie has heard your complaints about viewability, and he thinks you're missing the point.

It's taken longer to nail down "viewability" than the MRC wanted, Ivie says, but the whole digital ad viewability idea was only meant to be a relatively quick fix en route to a bigger thing, which is now set to arrive by 2019. That would be cross-platform media measurement standards across all forms of TV and digital video delivery around demographics or any other audience data that marketers want.

The digital video piece of that standard came out in December, and many marketers are already trading on it using tools from Nielsen and ComScore, Ivie notes. The broader cross-platform guidelines that should emerge in draft form by late this year could include something else many advertisers long have clamored for: more precise ratings of TV commercials.

But since the MRC—working with advertiser, agency and media organizations—came out with its digital viewability guidelines in 2014, the grousing has been nonstop.

The standards were minimal by design, calling an ad "viewable" and worth counting as an impression when at least half of it appears on-screen for one second with display, two seconds with video.

A survey by the CMO Council earlier this month found only 3 percent of respondents thought those standards were reasonable. Unilever's chief marketer, Keith Weed, regularly lampoons them by telling how his company couldn't get away with selling only half a tub of Ben & Jerry's.

The MRC already has proposed upping the standard so the whole ad has to appear in view, a proposal that looks likely to be adopted, Ivie says. But he acknowledges "we're being hung up by a problem we created."

Publishers have largely adapted. Inventory that doesn't meet the standard has dwindled, and marketers have increasingly stopped paying for it. A study released in March by Extreme Reach found 73 percent of premium publisher video ads and 58 percent of ads on aggregator sites met the MRC viewability standard in the fourth quarter, up from 69 percent and 52 percent, respectively, a year earlier.

Ivie admits that just implementing viewability was harder than anticipated. "We've been mired in viewability for years trying to perfect it, getting it all done in a mobile environment, getting it done in apps, trying to make all the vendor measurements accredited and more consistent. Now we're over that hurdle. We've moved to digital audience and cross-platform media. We need to move the marketplace fixation onto these new, higher-order metrics."

The bright shiny future of cross-platform measurement standards still has a way to go, though. There's a draft, but it hasn't been made widely public yet and it has blank spots. A "working group" of more than 200 companies is now reviewing it. A more finalized draft should go to industry groups such as the Association of National Advertisers, the 4A's and the IAB for review in the fourth quarter. Then a final proposal will go out for comment for 30 to 60 days.

One controversial aspect of December's digital video standard is duration weighting, where partial ratings and payments would be based on what percentage of video or TV ads people watch.

Mobile Marketing Association CEO Greg Stuart says his group's advertiser-supervised research shows no correlation between how long ads are viewed and how effective they are. Then there's the nagging idea that duration weighting is a plot by TV networks to disadvantage digital media, because TV currently has no comparable standard to prove people actually watch individual ads.

Ivie says he welcomes research from the MMA or anyone else in shaping the new rules—and that gaming the system by TV networks or anyone else won't fly. "If we only push duration weighting into the digital side, and we don't have commercial measurement and duration weighting in television, this won't be a fair implementation and, frankly, we don't do it," Ivie says. TV's version may turn out to be ratings for individual minutes within a pod rather than individual commercials, he says, but it won't just be a broad average of viewership across all ads in a show, as exists now in standard commercial ratings.