Want Nike's latest Jordans? They're only on Fortnite 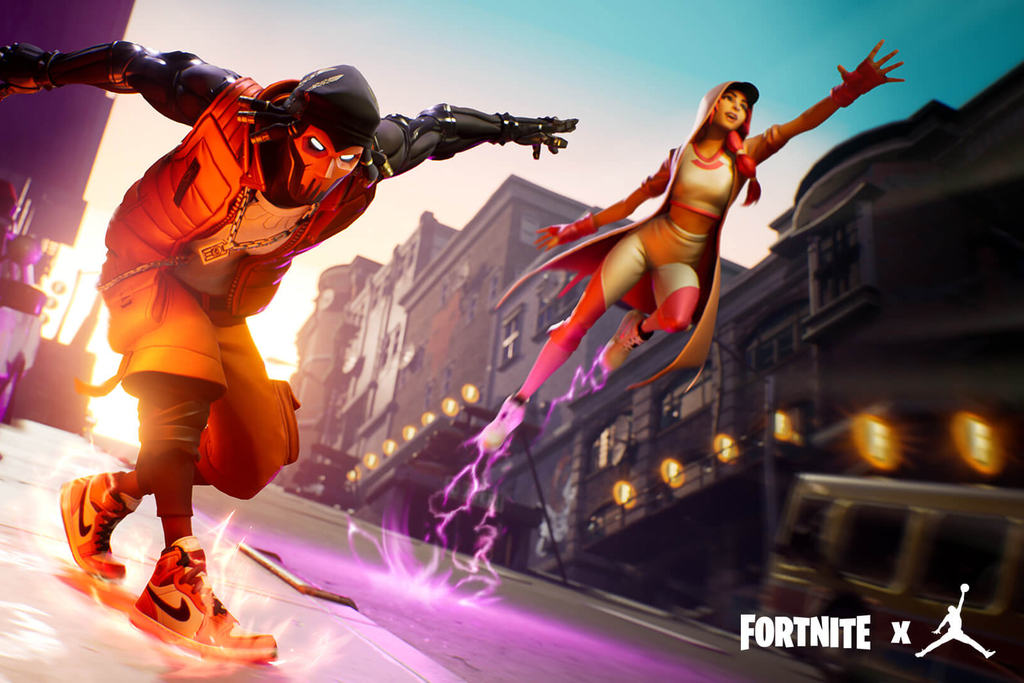 Nike’s Jordan Brand has partnered with Fortnite, the uber-popular video game made by Epic Games, to unveil featuring new skins wearing Jordan sneakers. The two new outfits are Grind and Clutch. Both skins include Nike Air Jordan 1s in different colorways: red and black, the colors of the NBA’s Chicago Bulls, as well as the Los Angeles Lakers' purple and yellow.

It’s just the latest crossover partnership between Fortnite and other pop-culture icons. Last year, Epic Games teamed up with the National Football League to bring virtual jerseys to the game. Earlier this month, Epic introduced a new place on the Fortnite map modeled after the house from the “John Wick” movie franchise. There have also been “Avengers” crossovers.

These limited-time deals are meant to keep the game fresh, while giving partners some advertising in a youth-friendly venue. Fortnite, which was released in July 2017, now has roughly 250 million registered users.

Given that level of exposure, Evercore ISI footwear analyst Omar Saad described the Nike-Fortnite agreement as a “genius” move. But it’s not clear if Nike gets a share of the revenue from the so-called "skins," which cost $13 to $18, Saad said.