Why L'Oréal's ecommerce sales are up 49 percent year-over-year 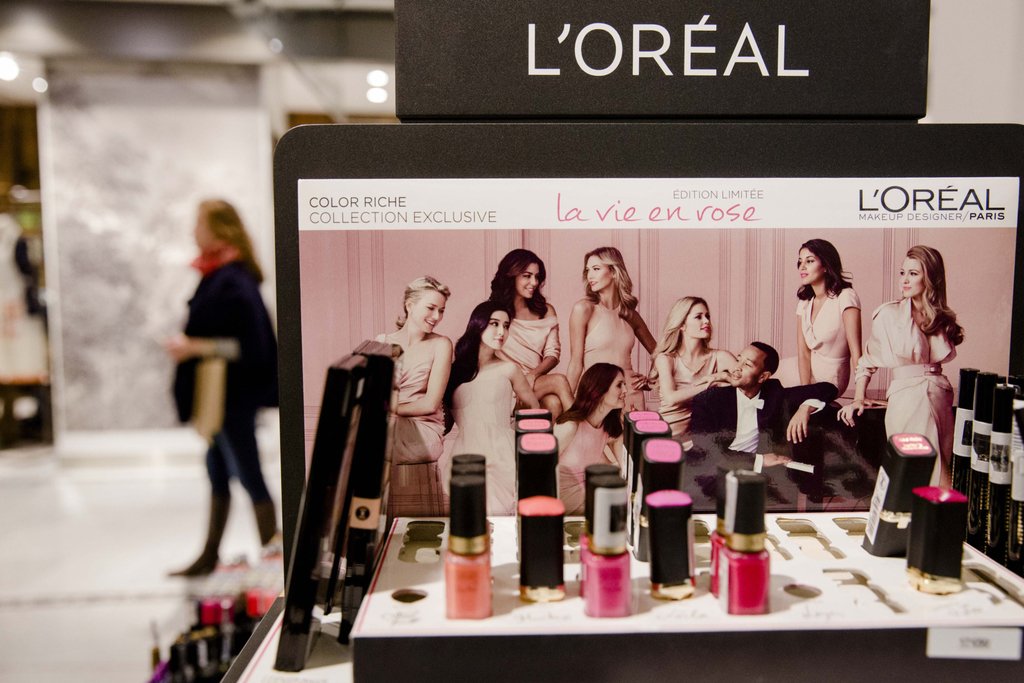 Like nearly all major global brands, L'Oréal has data on its consumers, but that data lives in a variety of different buckets that include its websites, apps, open web, commerce, customer service, among other areas.

Putting that data in a centralized place is a problem many brands face. But for L'Oréal, that issue is even further exacerbated when its family of 35-plus different brands—which also live on various channels—is factored in. Enter the CDP. Customer data platform are an industry solution at unifying data so that a single ID exists for all of a brand's customers, regardless of what channel that data lives.

It's also why CDPs were on everyone's lips at at Salesforce Dreamforce in San Francisco this week.

“We’re talking about more about CDPs because it is all about this 360-degree view of the customer and being able to activate on that information in a very personalized way, at scale, in real time,” says Michael Kingston, chief technology officer at L'Oréal U.S. “That is what has changed and why there’s an investment and movement in the industry.”

Without getting into too many specifics,Kingston says that using its CDP helped fuel a nearly 49 percent increase in e-commerce revenue year-over-year for the first half of 2019, which represents 13 percent of the company’s total global sales. Despite not being a new technology, the CDP offering has matured enough that it’s beginning to show dividends to global brands, said several brand marketers at Dreamforce.

“Our challenge is the same as our peers: How do we take a marketing data and communicate it in a unified way through our marketing,” says Adam Fick, an executive at Emirates helping spearhead the airline's advertising efforts.

Fick says he's found success using a blend of both Google and Salesforce marketing tools, including a CDP. The company has more than 100 million customer records, 335 million site visits and sends some 580 million emails in 26 languages each year.

L'Oréal brands such as Nyx, for example, skew toward younger consumers, but the use of a CDP allows the company to identify whether those customers also use its other products, like Maybelline, and apply anything it learns towards marketing those products.

“Expensive is a relative term,” Kingston says. “But we get tons of value from these platforms. They are the backbone of our business.”