The Metrics Used to Measure TV and Online Are Vastly Different
READ THIS NEXT
You Can't Stop Instagram Bots by Looking. Brands Have to Stop Buying Them 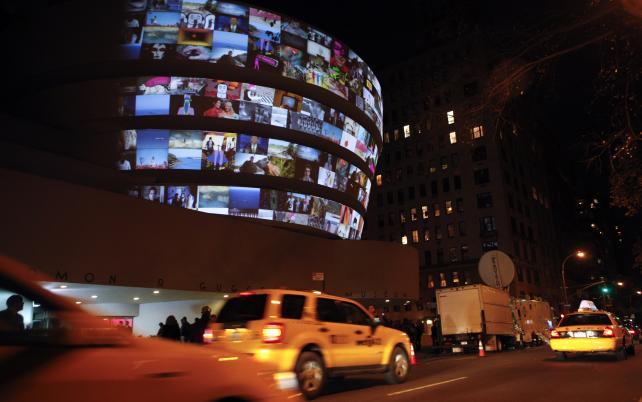 Taxis drive by as YouTube clips play during an exhibit on the exterior of the Guggenheim Museum in 2010.
Credit: Jeremy Bales/Bloomberg

As we reflect on the 2015 upfront and NewFront season, there is no shortage of industry observers willing to make the call on how advertisers should allocate their investments across traditional TV and new digital platforms.

Key to these significant investment decisions is understanding where and to what extent audiences are watching TV and digital video. However, it is also important to consider that the metrics commonly used to compare TV and digital viewing are vastly different and often misunderstood. This results in reports, in publications ranging from The Verge to The New York Times, that digital video programming has a greater audience than a TV program because the total digital views are greater than the number of TV viewers, based on ratings reported by Nielsen.

In TV, the standard measurement unit for viewership is the average-minute audience -- how many viewers there are in an average minute of content. In the digital space, on the other hand, video measurement is commonly expressed as the gross number of times the video is viewed, even if only for one minute or one second. These two metrics are quite different, and comparing one to the other unfairly tilts the comparison against TV.

In every assessment of TV and digital audiences, we need to use comparable metrics -- but we can't compare YouTube views to the TV average-minute audience.

In our second example, the 2014 World Cup on ESPN had an average-minute TV audience of 4.6 million persons, and received 115.5 million digital views. But 4.6 million for TV and 115.5 million for digital is the wrong comparison -- if we translate digital viewership into a TV metric, the average-minute digital audience of the World Cup on ESPN was 307,000, representing a 7% lift over the TV audience.

Digital viewing should be included in video measurement as soon as possible, as there is no question that it is growing and has become part of everyday video consumption. This will require continued collaboration between Nielsen and our clients, and will also require publishers and advertisers to come to a joint decision to include digital viewing in the ratings. For our part, when we reference TV audience, we will make it clear when we are using an average-minute metric.

Both TV networks and digital-only video publishers need to use fair comparisons when talking to advertisers. Underlying this, we need independent third-party measurement for non-traditional video channels that is comparable to what we provide for TV.

Nielsen is putting the total audience pieces in place to be able to measure all viewing by year end. Buyers and sellers will need to weigh in and help finalize their definitions to determine which metrics to trade on, and in the meantime, buyers and sellers should beware. 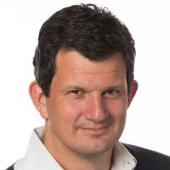 Steve Hasker
Steve Hasker is global president and chief operating officer at Nielsen.
Follow View all articles by this author