Is Egypt the World's Most Underrated Market? | Ad Age
Skip to main content

Is Egypt the World's Most Underrated Market?

Four Years After Revolution, This Market of 90 Million Is Open for Business But Not For Faint of Heart 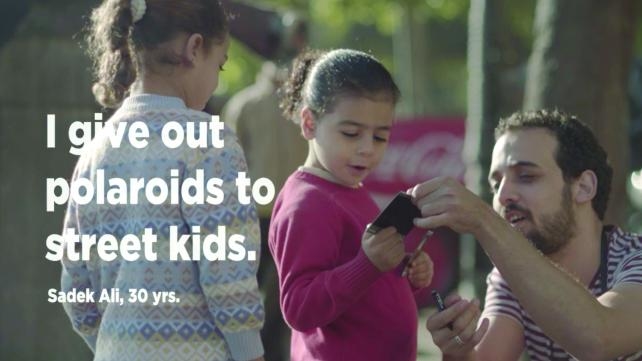 With so much turmoil in the Middle East, it's easy to dismiss the region as a no-go zone for business. But the headlines obscure nascent economic momentum in Egypt, which has about 90 million people and, as the Egypt the Future conference aimed to point out, significant growth potential for many brands. 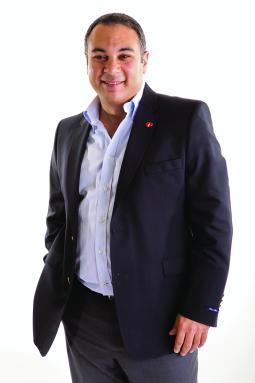 "Egypt is the heart of the Middle East," said Ahmed Nazmy, head of marketing for Coca-Cola's Egypt franchise. "If you want to tap into the Middle East and North Africa, you've got to have Egypt. Egypt is the biggest single country from a population perspective [in the region] and hence it has strategic importance because of political, economic and social reasons."

The government is aggressively seeking investments, netting more than $36 billion in deals at the summit at Sharm el-Skeikh. But not all marketers will be comfortable with the government's approach. Egyptian President Abdel Fattah el-Sisi has said rights such as freedom of speech and protest must take a backseat to ensuring that all Egyptians have essentials like food and water. Foreign Policy quipped in a headline: "Egypt to Investors: Autocratic Government Means We're Safe for Business."

It's been four years since the 2011 revolution that ousted autocratic leader President Hosni Mubarak, and the country has been battered economically in the turmoil that followed. Ad Age looked at Egypt's ad industry in a front-page story right after the revolution. At the time, as ads began trickling back, there was hope for change among agency execs like Ali Ali, who created ads for Coke that helped the marketer win the Advertiser of the Year trophy at a Middle East ad festival. 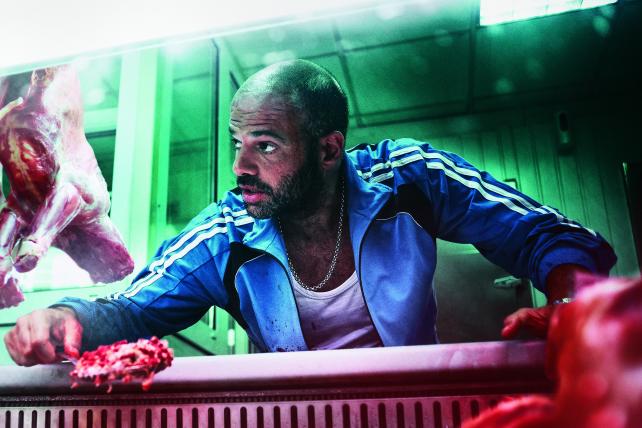 Ali Ali hangs around set of Vodafone shoot in Romania

Then media spending plunged 40% in 2011 to $314 million and has yet to fully recover, according to statistics from eMarketer. Mr. Ali had to shutter his boutique, Elephant Cairo, as the economy collapsed; after a stint at DDB Berlin, he is directing commercials around the world. In 2013, only one of Egypt's 10 biggest advertisers increased ad spending, and seven of the top 10 slashed their spending by double digits, including PepsiCo, Coca-Cola, Vodafone and Samsung Electronics, according to Ad Age's DataCenter.

Insider Tips:
How to Win in Egypt 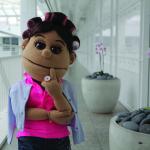 For example, JWT Entertainment created Abla Fahita, a gossipy puppet known for quirky quips on social media who has 2.1 million Facebook followers. The puppet skyrocketed to fame in an absurd turn of events when Egyptian prosecutors investigated the puppet last year on terrorism charges related to a Vodafone ad. The video ad showed the puppet searching for her deceased husband's SIM card with the aid of a sniffer dog in a mall. Youth activist Ahmed Spider, convinced that the dog and the mall referred to a bomb plot, filed a complaint with Egypt's prosecutor general, leading Vodafone executives to be questioned.

With 65% of Egyptians under 30, now is the time for brands to capture their hearts and wallets. "We have young generations who can consume any kind of food and beverage, [they're] not caring about their health yet," said Ahmed Nazmy, head of marketing for Coca-Cola's Egypt franchise.

Creative Ali Ali recalls an ad he made for Bawadi sesame spread featuring a man with a bomb strapped to his chest. "There's no country in the world that would approve this," he said. "But you get away with that in Egypt. We have a sense of humor, we know it's a joke and the audience knows it's a joke. Not only are these ads signed off by clients, they're also well received." —ANITA CHANG BEATTIE 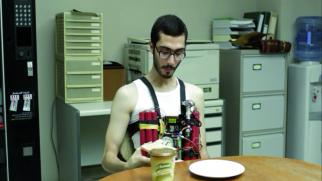 But marketers haven't given up. Last year Coca-Cola announced a $500 million investment and two new factories. Food is a fast-growing sector in Egypt, and Nestlé in January pledged about $138 million over the next few years. Procter & Gamble's general manager and VP for the Near East, Mohamed Sultan, recently told Reuters he expects Egypt's economic growth to rebound within three years to 5% to 7% annually. The country's gross domestic product grew 5.6% in the first half of its 2014-15 fiscal year, which began in July, vs. 1.25% in the same period a year earlier, Reuters reported earlier this month.

Even Victoria's Secret is opening in Egypt. Two outlets, in malls popular with well-to-do Egyptians, "will feature a wide assortment of the beautiful and feminine lingerie collections that Victoria's Secret is known for," as well as fragrances and body-care products, according to a statement from M.H. Alshaya, the Kuwait-based company bringing the Victoria's Secret franchise to Egypt.

When it comes to marketing, the lasting impact of the revolution -- which was driven by social media -- is that consumers are much more aware and connected. Mobile phone penetration in Egypt is more than 120% (some people own two) and 85% of adults spend time online, according to eMarketer statistics.

Egyptian consumers are "very exposed, they've seen everything, they know everything. And you can't really fool them. If you try to be a smartass, you won't succeed. They'll see through you," said Hesham Ellabban, founder of three-year-old shop Kairo, named independent agency of the year at the 2014 Dubai Lynx, the Cannes Lions' ad festival for the Middle East.

Coke's Mr. Nazmy warned that marketing in Egypt should steer clear of the divisive topics of politics and religion. But the best communication taps into deep insights and social tensions, he said, and it's a fine line to walk. Coke has had success with its "cultural leadership" marketing that has come out since the revolution, touching on the country's prevailing mood and urging unity.

For example, Coke launched a "Crazy for Good" campaign during a time of acute tension in 2013 under Egypt's first democratically elected president, Mohamed Morsi of the Muslim Brotherhood. The message: "If in today's world being kind to others is considered crazy … then let's all go crazy!" Across various platforms, Coke highlighted random acts of kindness in Egyptian society, then urged fans to perform their own and share on social media. Other related marketing included a music video, college campus events and celebrity involvement.

The chaos of Egypt -- taxis and donkeys jostling for road space, unreliable electricity, Egyptians' loose definition of punctuality -- can be overwhelming. But the cacophony can also inspire the best work, said Mr. Ali, the agency exec who now directs commericals. "All the havoc you see in Egyptian streets, when brought to advertising and the creative process, is a great thing. Some of the best ads in the world come from a very messy process."