READ THIS NEXT
Watch the newest commercials from Gatorade, Progressive, Moen and more

A few highlights: Nicholas Braun (Cousin Greg from HBO’s “Succession”) is the solo star of one of Uber Eats’ continuing series of comedic spots about how you shouldn’t always “eats” what Uber Eats delivers. (Braun also appeared with other celebrities in the brand’s launch of the campaign: “See people eat all the wrong things in Uber Eats Super Bowl ad,” from Ad Age’s Ann-Christine Diaz, Feb. 8.) AT&T’s Lily (Milana Vayntrub) interviews potential replacements—she’s going away during March Madness for some reason—including LaMelo Ball, Nicole Byer, Rosario Dawson, Zooey Deschanel, Mike Krzyzewski, Kumail Nanjiani and Matthew Stafford. And FedEx wants you to know it’s growing its fleet of electric vehicles as part of its goal to achieve carbon-neutral operations by 2040. 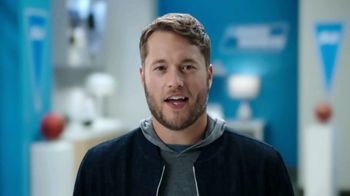 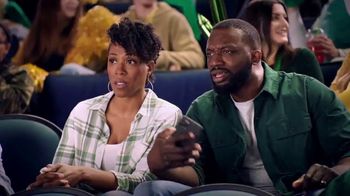 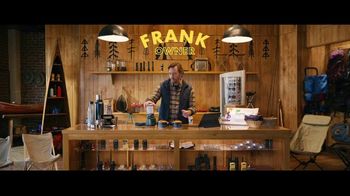 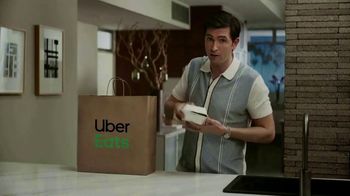 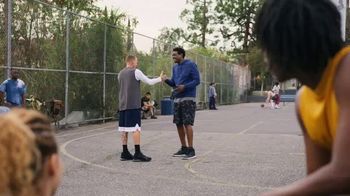 TV Impressions - Total TV ad impressions delivered for the brand or spot.
Est. National TV Spend - Amount spent on TV airings for the brand’s spots.
Interruption Rate - The percentage of devices that were present at the beginning of your ad but did not complete watching the ad. Actions that interrupt ad play include changing the channel, pulling up the guide, fast-forwarding, or turning off the TV. The Interruption rate is measured on a scale of 0 to 100%.
Attention Index - A comparison of your ad’s Interruption Rate against your specific media placement. The Attention Index is measured on a scale of 0 to 200, where 100 is the average and means your ad is performing as expected.

Watch the newest commercials from Gatorade, Progressive, Moen and more

Watch the newest commercials from Discovery+, Bumper.com, RockAuto and more

Watch the newest commercials from Kohl’s, Rooms To Go, Visit Scotland and more