Danone's Santiago Gómez on how parental leave can alter careers

A tale of two policies: The List member and his wife discovered a disparity in benefits affects the whole family 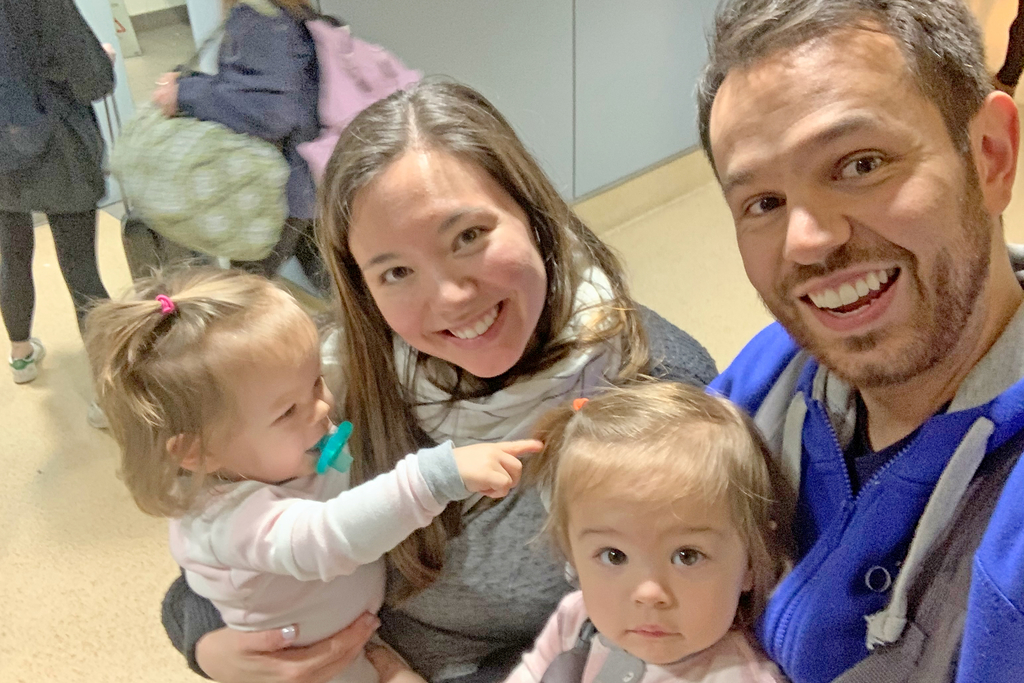 When List 2019 member and Danone Senior Brand Manager Santiago Gómez Bernal and his wife and fellow professional Laura Dalton were planning a family, there were a couple of major life-changing events they didn’t account for: first, that they would be having twins, and second, that they would have two very different experiences when it came to parental leave.

Danone is a multi-national corporation based in France, an EU member known for its progressive parental leave benefits. The company’s policies extend to the U.S., and Gómez was offered, and encouraged to take, six months of paid leave when his children were born—an opportunity he gladly took advantage of.

“I was always thinking about taking the full parental leave. It was never a question,” Gómez says.

Dalton, who was in the IT industry at the time, had worked for her company for two years when she approached them about her maternity leave options. (Dalton requested that we not name her former company in this article.) She was set to receive eight weeks off—four for maternity leave and four for medical leave—due to a planned C-section. Her time off was not fully paid.

Early in her pregnancy, Dalton faced some unexpected challenges and was working long hours and traveling frequently for her job. There was a growing concern that the stress she was experiencing at work was going to have a negative impact on her health and the health of the babies. The couple ultimately made the decision as a family that it was in Dalton’s best interest to take an early unpaid leave.

Prior to taking this leave, however, Dalton talked to her company about adjusting her role to one that included less travel, in order to adapt to her new lifestyle with two newborns. For a while, her company seemed supportive. It wasn’t until after she delivered two healthy babies and returned from her leave that she noticed a shift.

"When I decided to come back from my short-term disability, that's when I felt like things started to change,” Dalton says. “I felt like the company didn't really want me back.”

The flexibility she was shown pre-childbirth was gone, and the company was no longer willing to work with her to adjust her role.

“I think there was a lot of hesitation to invest in someone that had newborn twins,” Dalton explains.

When it became clear that her company was not one that was willing to work with new parents, she made the difficult decision to leave. While the timing of this career change was not ideal (with two new babies and a Manhattan mortgage), the flexibility that Gómez’s company afforded him made it possible.

“Thankfully, I was there, and I was getting my full paycheck,” Gómez says. “I was taking care of the twins while she was doing interviews.”

Dalton was able to find a new job before Gómez even had to return to work.

Reflecting on his easy decision to take advantage of Danone’s comprehensive leave policy, Gómez says, “There’s definitely a bias in the U.S. when it comes down to who should be taking the leave and who should have more of a role as primary caregiver when the babies arrive.” 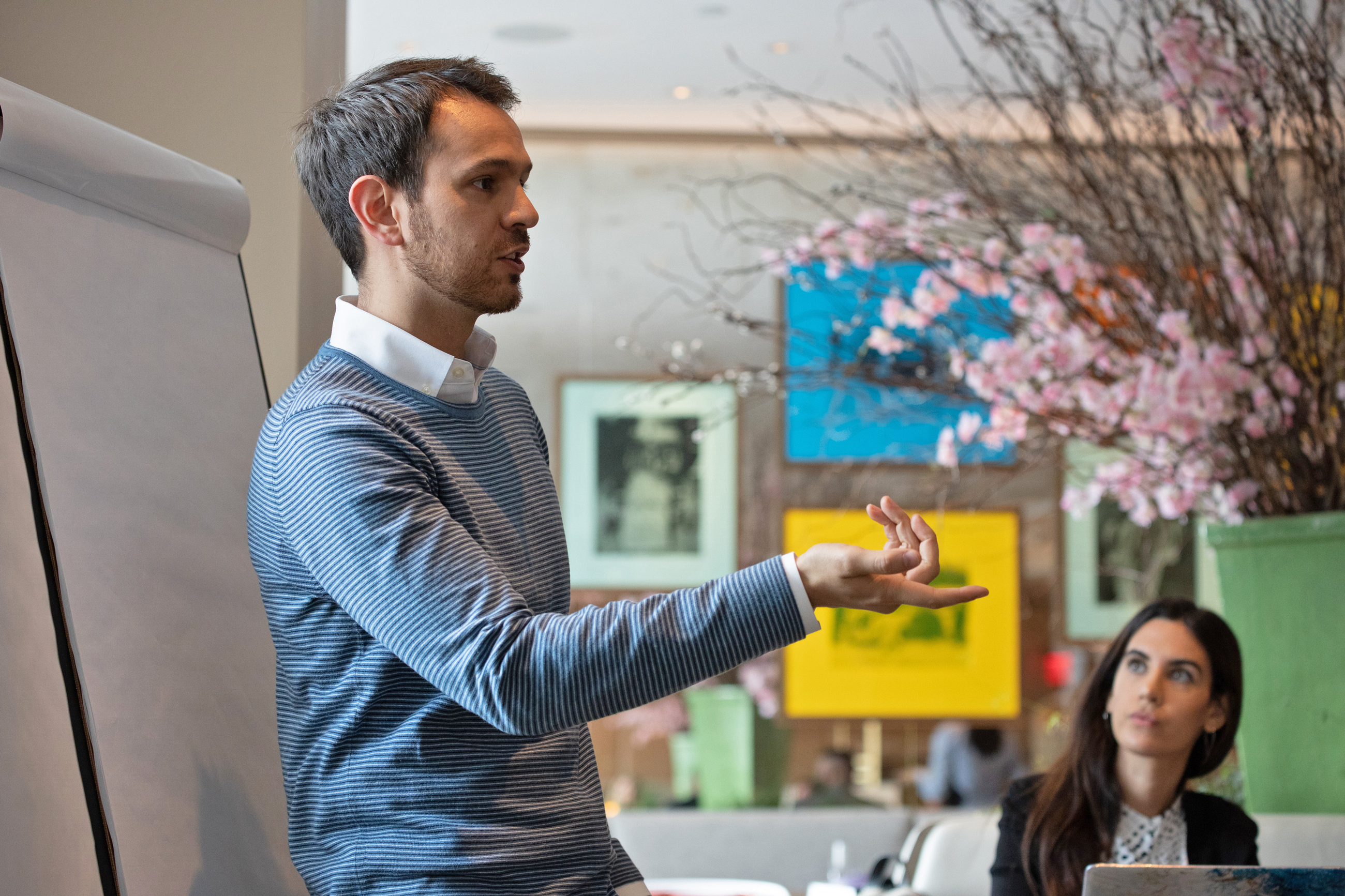 “We were so grateful to have both parents there,” he adds. “It’s just easier to have one-on-one coverage, versus one parent covering two kids.”

Dalton now works for Disney+ as a senior product manager, and she played a key role in the recent product rollout that took the streaming world by storm.

“Ultimately, leaving that company was the best decision she ever made,” Gómez says.

Dalton agrees, explaining, “My current leadership created this very inclusive environment that provides me the flexibility that I need to be able to have the amazing work-life balance that I always dreamed of.”

Do you know what your company’s family leave policy is? If you don’t, you’re not alone. Most people wait to ask about their companies’ policies until after they’ve been hired and are years into employment—and then it’s often too little, too late.

Gómez and Dalton's personal experience helped inspire The List to develop the "Ask About It" social media campaign, which launched recently. The campaign’s mission is to encourage everyone, from junior employee to CEO, to ask about their companies’ family leave policies.

“Even if you’re not becoming a parent, you never know what is going to come,” Gómez says. “There are so many other things in your life that could prompt you to have to take leave.”

“One thing I really wish is that other women would speak up, because I think a lot of women are so scared of retribution that they don't talk about these issues,” Dalton says.

The Ask About It campaign aims to rid the industry of this stigma and encourage open conversation about benefits, including parental leave.

Gómez's advice for expecting parents—or anyone, for that matter: “Match your life’s journey to your company’s journey.”

To learn more about how to determine whether your company's journey matches with your own, visit letsaskaboutit.com.