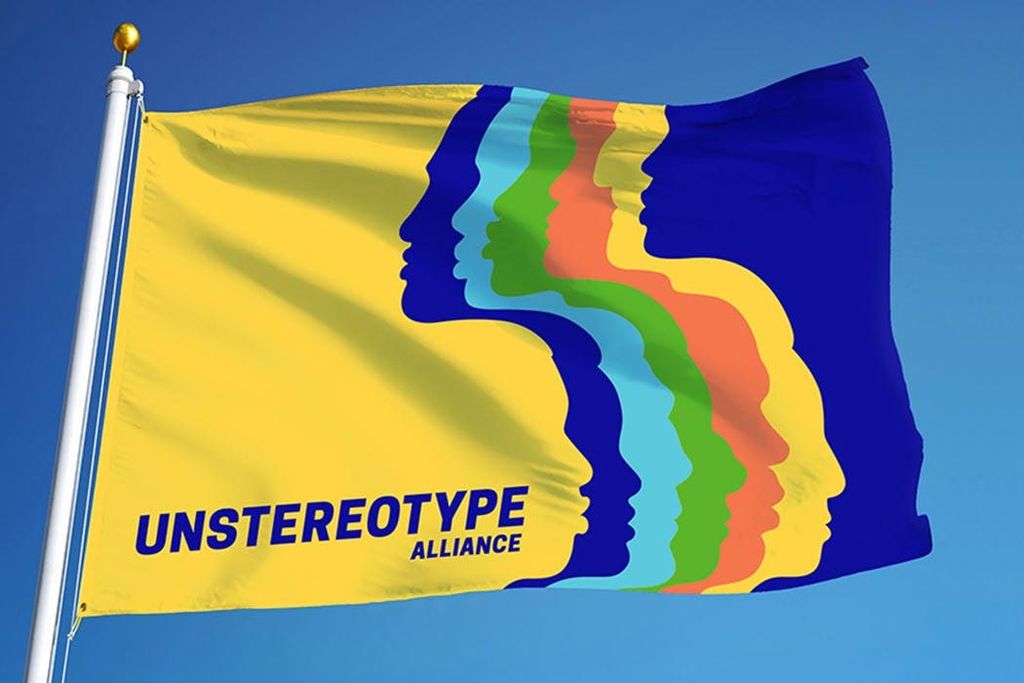 Unilever says the ad world risks falling victim to “cancel culture” and is doing its part to avoid that by expanding its commitment to take stereotypes out of ads by reforming the entire marketing development process.

A survey Unilever commissioned from Kantar finds almost half of people from “marginalized communities”—including people with disabilities, Black, Hispanic, Asian and LGBTQ+ people—feel they’ve been stereotyped in some way through ads. And overall, 71% of people believe ad stereotypes are harming the younger generation.

The company also pledged to eradicate any digital alterations to photography, with a “100% ban on changing models’ body shape, size proportion of skin color.”

Unilever also said it will work with more diverse and underrepresented groups in front of and behind the camera.

Such brands as Dove already have made similar public pledges, but part of Act 2 is that every Unilever brand will have an Unstereotype Charter outlining its equality, diversity and inclusion commitments.

The Act 2 Unstereotype launch is supported by influencers, activists and experts such as designer and disability activist Christina Mallon, head of inclusive design and accessibility at Wunderman Thompson; broadcaster and cultural commentator Sideman (a.k.a. David Whitely; and Jon Miller, founder of open for business, a coalition of companies promoting LGBTQ+ inclusion, who all feature in a video Unilever has created highlighting the need for the industry to act.