Mediaedge:cia, the second-largest media network under WPP's GroupM umbrella, found its beat in 2004 under the direction of executive chairman Charles Courtier-a one-time professional drummer in the '70s and early '80s in London, when New Wave and Punk Rock were changing music worldwide.

Mediaedge:cia is WPP's second-largest media network; the largest is MindShare. Mediaedge:cia was created after WPP bought Tempus Group in 2001 and merged its largest unit, media buying and planning network CIA, with Mediaedge. (Mediaedge was spun out of Y&R in 1996 as a stand -alone media unit.) Since Mediaedge:cia was launched in January 2002, it has often labored under MindShare's shadow, but the mild-mannered Mr. Courtier is changing that. "Charles is reasoned, measured," says his boss, GroupM CEO Irwin Gotlieb, who oversees all the WPP media shops and coordination between them. "He contemplates things; he doesn't shoot from the hip."

After traveling widely in Europe, the Middle East and Africa as CEO of that region for Mediaedge, and then later as Mediaedge's worldwide CEO, Mr. Courtier moved to the U.S. in July 2001. Since Mediaedge:cia's start in early 2002, he's both overseen the development of the company around the world and also been responsible for its North American operations. Get it right in North America and Europe, he observes, "and you've got it right" all over.

The past year in North America, he says, has been about "refocusing on growth and change." The payoff: Mediaedge:cia has not only won some handsome new accounts, such as Paramount Pictures, it also affirmed its relationship with longtime client AT&T Wireless after the marketer's merger with Cingular by picking up the bulk of the combined entity's business. He's also brought in new talent (Director of Consumer Insights Meredith Jamin; worldwide MEC Interaction CEO Rob Norman) and added offerings (launching econometric modeling unit OHAL in the U.S., buying a stake in the Leverage Group, a marketing consultancy focused on entertainment and cause marketing).

"If I look at our key clients, the way we work with them now is much broader than what would have been possible several years ago," Mr. Courtier says, pointing to the product integration and promotional programs developed for client Campbell's Soup with NBC's prime-time drama "American Dreams."

The son of ex-pat British parents, Mr. Courtier, 43, spent his early youth in locales like Sri Lanka and India before attending boarding school in the U.K. Following his several-year stint as a drummer, he moved into advertising. Media, he says, in his typically straightforward manner, "was the only place I could get a job. I stayed because I found it interesting." Starting as a planner and buyer, he then focused solely on planning. But the influence of a childhood lived in various cultures shaped his true vocation: managing accounts across multiple geographies.

In 1989, Mr. Courtier jumped at the opportunity to join Young & Rubicam to do that, working on clients including AT&T. When Y&R spun Mediaedge out of the agency in 1996, Mr. Courtier led the new entity in Europe, Middle East and Africa. Being global, he says, "is a state of mind," and one that's helped him adapt to new cultures and countries.

By no means is his job done. The biggest challenge, he says, is to continue to adapt and evolve the organization to lead what's happening on the ground with consumers. That means helping employees develop new skills and training, and also moving into new areas ("retail marketing is potentially huge," he notes).

After a long hiatus from drumming, he took advantage of one of the benefits of stateside living: the world's best drums are made here. He bought two sets from DW Drums, and now, "I do it totally for my own amusement."

Lisa Sanders
View all articles by this author 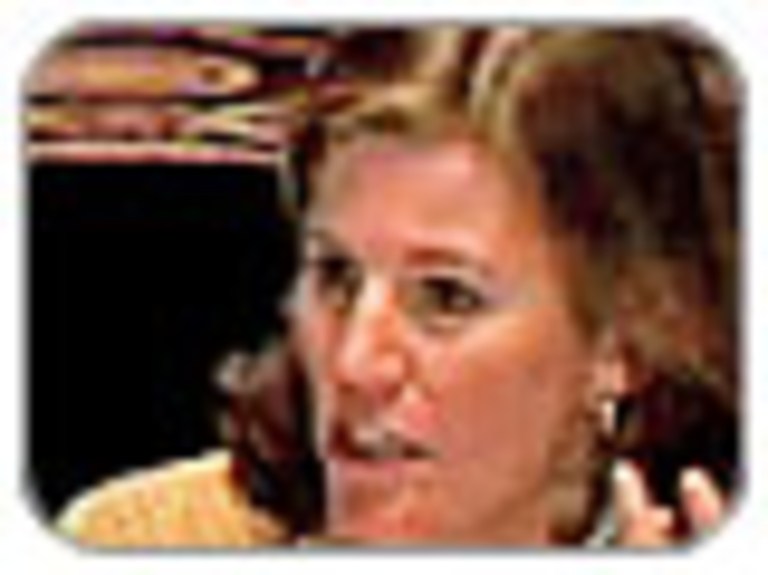