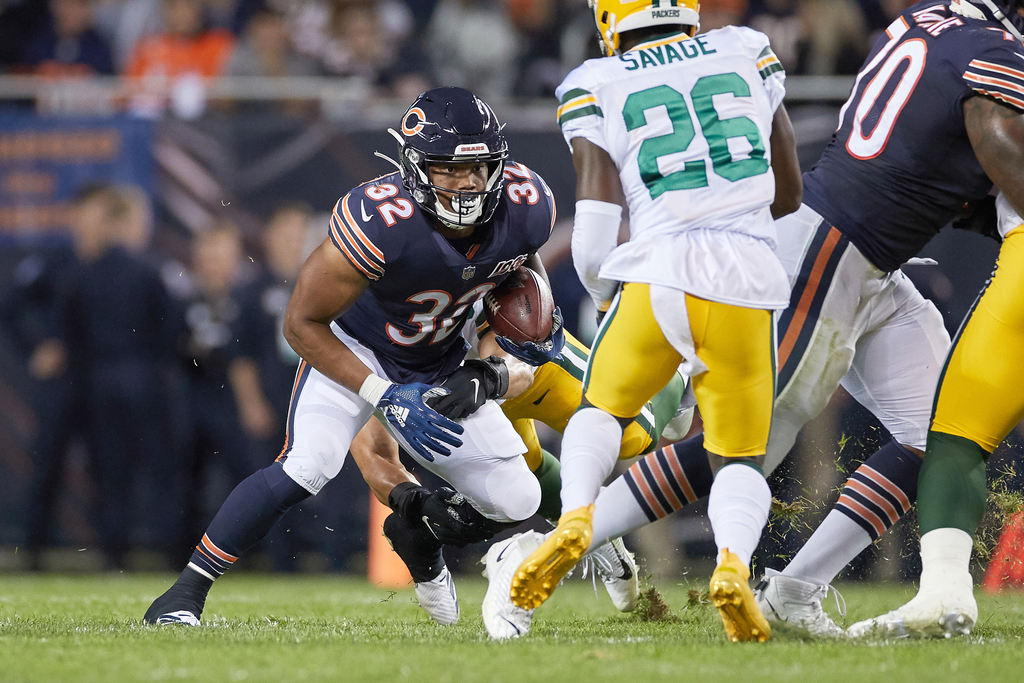 Thursday night’s NFL Kickoff Game wasn’t exactly one for the ages, but the 17-punt, 13-point defensive struggle between the Green Bay Packers and Chicago Bears still managed to scare up a three-year ratings high for NBC.

According to Nielsen live-plus-same-day data, the Packers’ 10-3 win over the hometown Bears averaged 22 million viewers and a 12.8 household rating, making it the most-watched season opener since the Panthers and Broncos served up 25.2 million viewers and a 14.6 rating back in 2016. Streaming on NBC’s digital platforms added another 627,000 viewers to Thursday night’s overall deliveries.

NBC’s linear TV viewership was up 16 percent compared to last season’s rain-delayed Falcons-Eagles matchup (19 million), and edged the 2017 Chiefs-Patriots table-setter by some 200,000 viewers, or 1 percent.

While the low scoring and a dearth of explosive offensive plays could have cast a pall over the ratings, the NFC North hatefest proved compelling enough to make it the most-watched sporting event since Super Bowl LIII. The Kickoff Game currently stands as the year’s 17th most-watched broadcast, slotting between CBS’s post-Super Bowl premiere of the short-lived “World’s Best” (22.2 million) and the 61st Annual Grammy Awards (19.9 million).

According to iSpot.tv data, NBC’s broadcast delivered some 2.11 billion ad impressions, of which 99.9 percent were served up in real time. Among the brands that paid their way, Hyundai, Verizon, State Farm and Lowe’s notched the most impressions, while NBC’s promo blitz alerted viewers to such new and returning primetime series as “Bluff City Law,” “Perfect Harmony,” “Sunnyside,” “The Good Place,” “Superstore,” “This Is Us” and “New Amsterdam.”

NBC’s NFL season continues Sunday night as the Pittsburgh Steelers travel to New England to take on their AFC rivals. This latest meeting between the Super Bowl era’s two most successful franchises kicks off at 8:20 p.m. EDT.