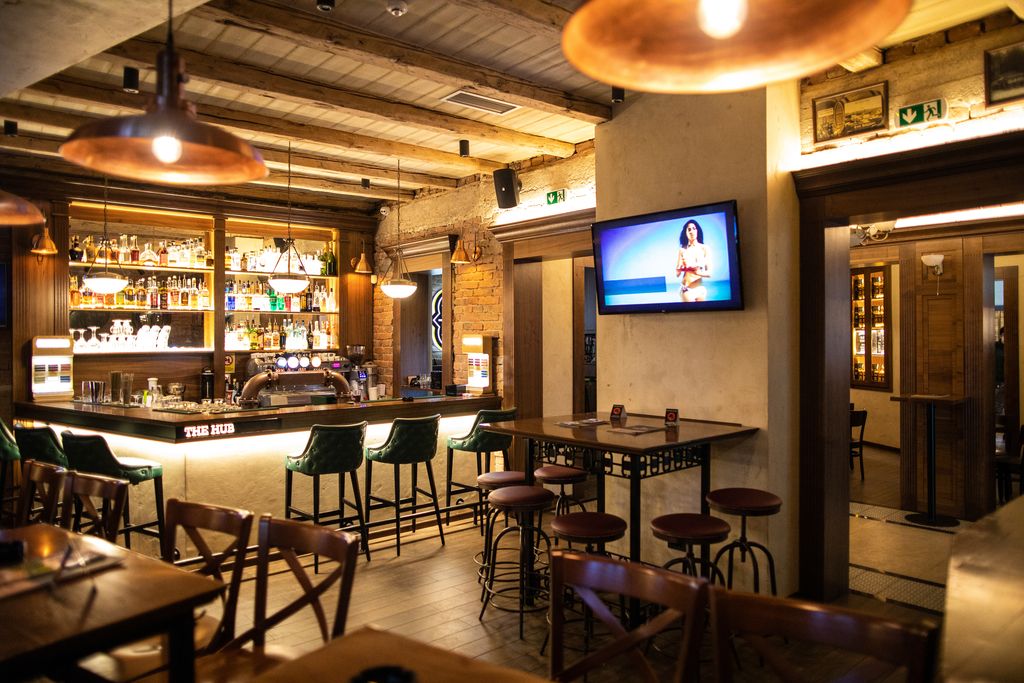 Advertising trade organization the 4A's is calling for Nielsen to rethink its decision to report the viewing that takes places in restaurants, bars and airports with viewing that occurs at home, saying it will have a negative impact on agencies and marketers.

The 4A’s is asking Nielsen to keep its national in-home and out-of-home ratings separate.

Nielsen initially announced earlier this month it would delay its plans to combine in-home and OOH viewing due to the impact of the pandemic on TV watching in places like restaurants and bars. But just days later, it reversed that decision following pressure from networks to move forward.

“Agency buyers and marketers have the right to negotiate for the inventory pricing and related metrics including data access, and the use of a single data stream eliminates that choice,” Marla Kaplowitz, president and CEO of the 4A’s, said in a statement. “The inability to access the disparate viewing streams negatively impacts which metrics inform different viewing experiences, and dilute the transparent measurement solutions that the industry should strive for when making financial decisions.”

The organization wants Nielsen to propose an alternative approach to reporting in-home and OOH viewing metrics that avoids combining audience figures from what it calls, “two widely different qualitative viewing experiences.” It is also asking that both audiences streams are distinct and available to all buyers via most third-party and proprietary agency buy-management systems. And finally, the organization wants Nielsen to delay the launch of any proposed combined data stream until a full and complete audit is release by the MRC that accredits the newly combined measurement approach.

A Nielsen spokesman said the measurement is in the process of being MRC audited and that it will be completed prior to launch.

Kaplowitz says Nielsen needs to give agencies the ability to separate out the two viewing streams to allow them to compare to previous years and for planning purposes, and not dictate the metric on which the industry should trade.

Nielsen has already been measuring both in-home and OOH viewing, but presents those metrics in separate data streams, and OOH viewership has not been factored in to the currency used in deals between TV networks and advertisers.

Kaplowitz says Nielsen was clear in its intention to move to a single stream when there was consumer research and MRC accreditation. But she says there was never a solution to address other issues with a single stream and the ability for buyers to access the disparate streams. She adds that COVID-19 impacted other aspects regarding research, viewing patterns and accreditation.

TV networks argue that they want to get credit for viewers no matter where they are watching, which is especially important as viewing shifts to other streaming platforms, and that marketers are currently getting those viewers for free. The networks had long been pushing for Nielsen to add OOH viewing to its ratings stream, with some figures showing it could lift ratings by as much as 11 percent in some dayparts and in genres like sports and news.

The 4A's and media buyers argue that viewers watching in bars and restaurants cannot be valued the same way as those watching at home since often they are not paying attention to the commercials in these settings or the sound could be off.

In its initial statement announcing it would postpone incorporating OOH viewing with in-home viewing, Nielsen said, OOH viewing amid the pandemic was estimated to have fallen by as much as 60 percent and COVID-19 is expected to create further volatility in the space. Due to the impact the pandemic has had on OOH audiences, Nielsen decided to delay the integration.

“With future uncertainty around how the pandemic will further impact out-of-home viewing, Fall 2020 is not the ideal time to integrate this measurement into currency. While a new implementation date has not been determined, Nielsen is prepared to complete the integration when appropriate and will reassess the situation in Q1 2021.”

Following this statement, the VAB, the trade body for the video industry, issued a letter to Nielsen pressuring it to reverse the decision. “’Blindsiding’ is perhaps the politest way of characterizing how under-communicated and contradictory this morning’s announced decision from Nielsen was,” wrote Sean Cunningham, president and CEO, VAB.

“There is a flagrant contradiction in Nielsen’s announcement, it deems your OOH data as currently unfit for integration, yet it is then offered as a second stream solution for ‘allowing the industry to transact on this data.’ The Nielsen OOH data is either fit to be currency or it is not. In short, you can’t have it both ways,” Cunningham added.

Just two days, later Nielsen reversed course. “After speaking with many clients and learning more about your specific agreements for the upcoming season, it became clear that we had misunderstood the extent to which upfront deals have already been agreed to using out-of-home metrics,” Nielsen CEO and Chief diversity officer David Kenny said in a statement. “Given the circumstances, we recognize that a delay would cause greater disruption to the industry than maintaining our original plan.”

It’s worth noting that multiple media agency and TV network sellers say that few, if any, upfront deals have been struck for the upcoming season thus far, as marketers drag their feet due to uncertainty surrounding COVID-19.