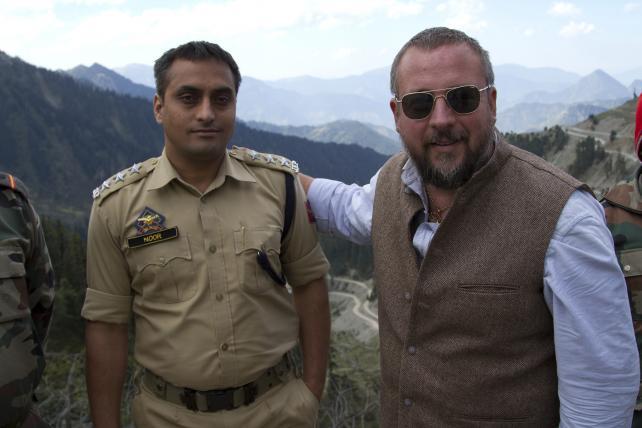 "This network is the next step in the evolution of our brand and the first step in our global roll-out of networks around the world," Mr. Smith said in a statement. He added that Vice will "test new and innovative monetization strategies" but did not offer specifics. The statement continued to say that Vice will work with brands "to re-imagine the nature of the television commercial."

Word of the channel has been circulating for months. Last May Mr. Smith told The New York Times that the network had already effectively sold all of its ad time to two of the biggest ad buying agencies for the first three years.

A Vice spokesman declined to elaborate on the company's ad plans or sales so far.

Vice is expanding its presence on conventional TV to target advertising sales that can surpass what it gets online. Earlier this year, the company said it would produce a daily news show for Time Warner's HBO, in addition to the weekly newsmagazine it already makes.

With the accord, Disney and Hearst bolster their investment in a new media company that's successfully reaching younger audiences, viewers who have shunned the traditional pay-TV package in favor of online content or so-called skinny bundles from cable, phone and satellite companies.

One question is whether those audiences want a traditional TV network, even with Vice's name in it.

~ ~ ~
CORRECTION: An earlier version of this article attributed a quoted plan to "re-imagine" TV ads to Vice CEO Shane Smith. That line came from the Vice and A&E Networks statement, and was not a quote the statement attributed to Mr. Smith.