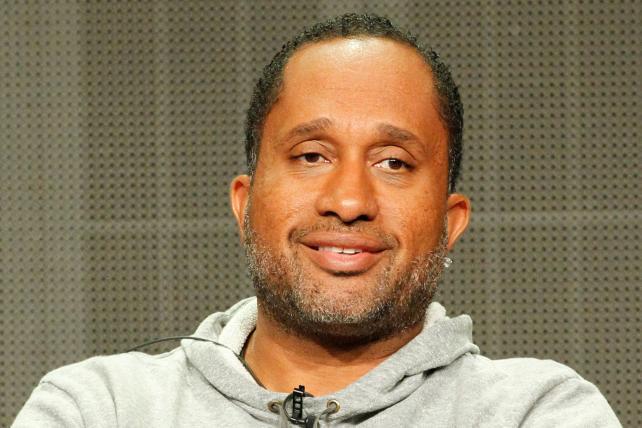 Channing Dungey, the president of entertainment at Walt Disney Co.'s ABC network, has lost two of the industry's top TV show creators in the past year.

Shonda Rhimes, the force behind an ABC Thursday night lineup that includes "Grey's Anatomy" and "How to Get Away With Murder," left for a programming deal with Netflix last year, while Kenya Barris, creator of the network's hit comedy "Black-ish," is leaving ABC this month. Rhimes is believed to have received a deal worth more than $100 million.

It's more than money that is prompting talent to leave, Dungey said Tuesday in an interview at the Television Critics Association meeting in Beverly Hills, California. Writers for streaming services such as Netflix can create episodes of any length. They don't have to write around commercial breaks or deal with broadcast standards restricting language and on-screen behavior.

"Writers go through different stations of a creative life cycle," Dungey said. "There's a freedom in streaming. So I understand in talking with Shonda and Kenya, their need to stretch their creative muscles."

Dungey, the first African-American to head entertainment at one of the broadcast networks, was appointed more than two years ago to turn around third-place ABC. Her strategy to create shows for audiences outside major coastal cities—targeting what she calls economically and geographically diverse viewers—was dealt a blow when ABC canceled the hit "Roseanne" following a racist Twitter comment by star Roseanne Barr.

The network is bringing back that cast, sans Barr, as "The Conners" later this year. ABC previewed new shows this week included "The Kids Are Alright," about a working class family in the 1970s, and "The Rookie," about a man who becomes a police officer at age 40. Outside of scripted entertainment, ABC announced a deal on Wednesday with NBC anchor Tamron Hall to create a daytime talk show.

ABC may get a boost next year if Disney completes its planned acquisition of the entertainment assets of 21st Century Fox, Dungey said.

"If it all comes together and there's an opportunity to utilize both the ABC studios and the Fox assets, that's great," she said. "I think it broadens the canvas."