Evolving TV advertising for streaming: Why you need to attend the Ad Age Next: OTT Conference | Ad Age
Skip to main content

Evolving TV advertising for streaming: Why you need to attend the Ad Age Next: OTT Conference 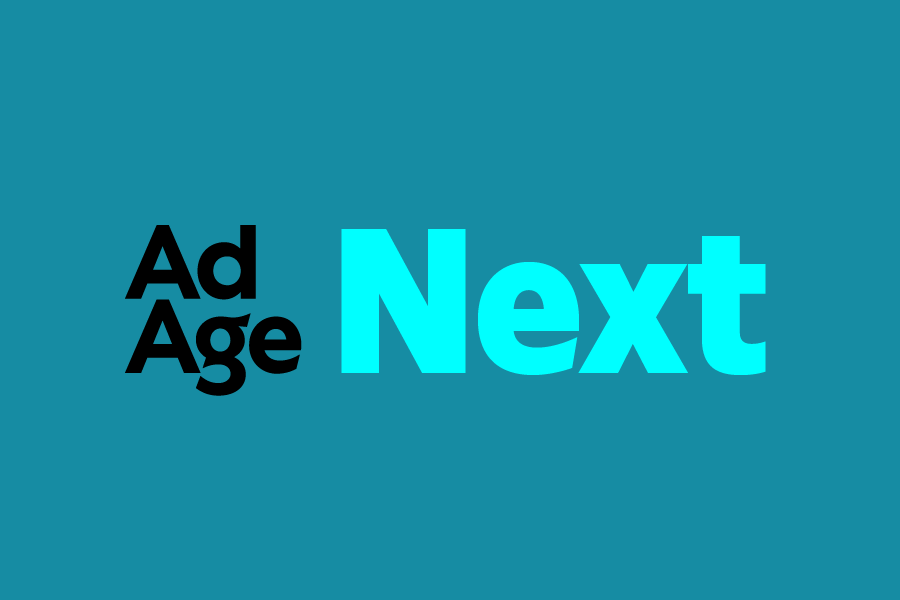 It's the year of over-the-top TV as media mega-giants like Walt Disney and AT&T's WarnerMedia plan to debut their highly-anticipated direct-to-consumer platforms, and ad-supported streaming services such as Pluto TV and the Roku Channel become more mainstream.

This puts the $70 billion of TV advertising at an incredible precipice. More content being delivered via the internet rather than through traditional cable and satellite means there's a greater ability to target consumers on TV similar to the way digital behemoths like Facebook and Google have been doing for years.

On April 23, Ad Age Next: OTT will bring together the leaders in media distribution, content creation and advertising to discuss how TV advertising is evolving for an over-the-top world and the opportunities for marketers in this new ecosystem. Some highlights to look forward to:

• Long before the Mouse House or the newly formed WarnerMedia had visions of bringing shows from the likes of ABC or TNT direct to consumers, CBS had been delivering its most popular programming to audiences who don't necessarily subscribe to a traditional pay-TV package. Four years later, CBS All Access boasts about 4 million paying subscribers and some buzzy original shows, including a rebooted "Twilight Zone." Since then, CBS has expanded its OTT efforts into other categories like sports and news. Hear from Marc DeBevoise, president and chief operating officer, CBS Interactive, about what the Eye Network has learned from a nearly half-decade in the OTT business and what's coming next.

• Peter Naylor, Hulu's head of ad sales, will provide a sneak peak at some new ad formats ahead of the company's NewFront presentation and discuss how the 30-second commercial should be revamped for the OTT marketplace.

• While many media companies are building direct-to-consumer platforms from scratch, Viacom found another way in. On the heels of its acquisition of Pluto TV, leaders from both organizations will sit down for a frank discussion about how they will work together to advance the OTT marketplace.

• Attendees will also get a crash course in emerging ad-supported streaming players like Philo, Xumo, Tubi TV and FuboTV that are beginning to eat into the traditional cable bundle.

To register for the event, which will be held on April 23 at Convene in Midtown Manhattan, click here.