Not that long ago, a lot of people—or at least a lot of venture capitalists—were banking on digital-content newbies to vanquish traditional publishers. Now it seems the latter actually gained a sort of Darwinian advantage over the course of a decade-plus of contraction: besieged legacy players learned how to do more with less, while some of their supposed competitors were busy burning through VC funny-money and noisily proclaiming themselves the future of media.

At any rate, the survival of the fittest circa 2019 has everything to do with real-world performance, not the wishful thinking of theoretical valuations. Which brings us to the report you're reading.

Over the past two decades, Ad Age has produced an annual package celebrating standouts in the publishing industry. It's alternately been called Ad Age Magazine A-List and Ad Age Magazines of the Year, although over the past 10 years or so the success of the digital extensions of print brands became more and more central to what we decided to spotlight.

While print publishing is undeniably an industry in secular decline, there are still print magazines that are simply wonderful—and continue to be great businesses. So our Magazine A-List stays as a category, but now focuses laser-like on glossy print products. In a media environment in which even tech giants are telling us to address our collective online addiction (see Apple's Screen Time and Facebook's "Your Time on Facebook" tracker), print as a medium for immersive storytelling arguably deserves its day in the sun more than ever.

At the same time, we're expanding the honors to include a Digital Publishers A-List category. And because the internet is a competitive free-for-all, we considered every kind of online publication—including digital natives and those spawned from legacy print brands (newspapers and magazines). Given that digital publishing is so vast, we've divided the honors into key subcategories, and are also spotlighting especially notable successes in three growth areas for publishers: video, audio/podcasting and events.

Before you read on (there are links to lists of all the honorees below), we're compelled to state the gritty context for all of this: 2018 was, of course, a brutal year for publishing. The big traditional players scrambled to cut costs. And in many instances, digital-first content companies seemed (much) worse off; witness the November firesale of Mic (once supposedly worth north of $100 million) for $5 million and, in December, Verizon's multibillion-dollar write-down of its Oath assets, which include old AOL and Yahoo properties such as HuffPost and Yahoo News.

But enough with publishing's annus horribilis—we're ready to look forward.

The traditional and digital-native publishers we're celebrating here are, in short, not only beacons of hope and inspiration, but resilient brands that have proven themselves in a ridiculously unforgiving marketplace. Congratulations—we can't wait to see what you do next. 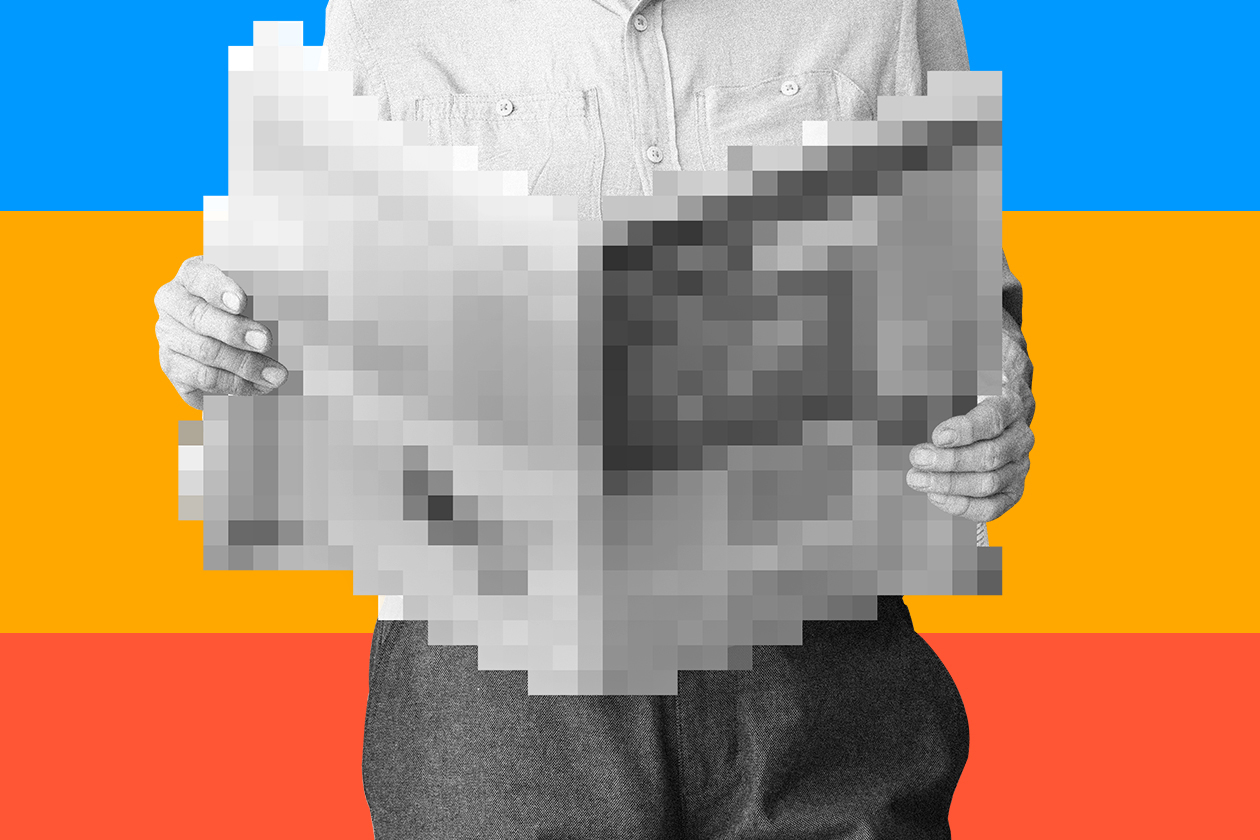 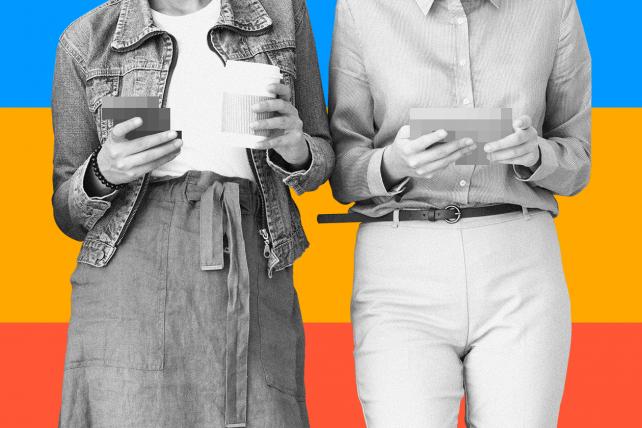 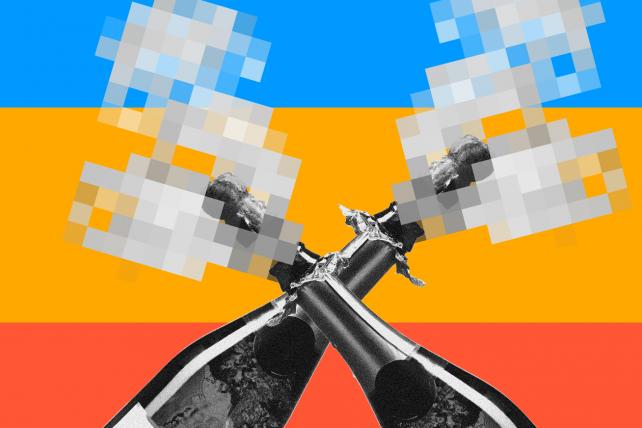 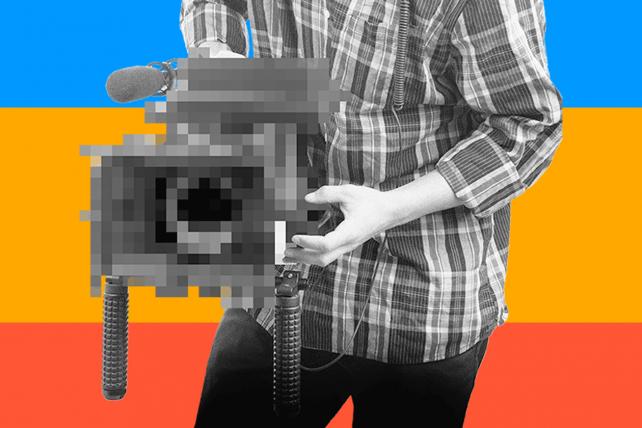 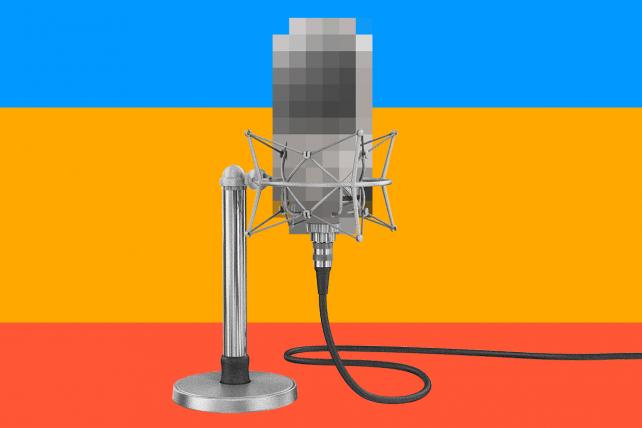