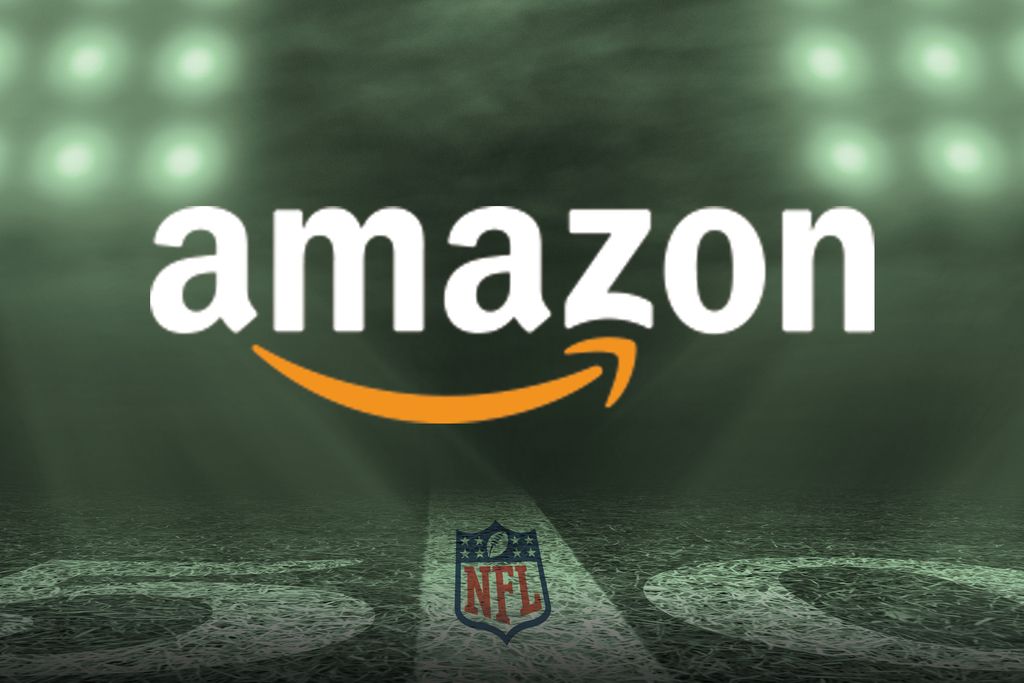 The National Football League is giving Amazon exclusive rights to live games for the first time, marking a deeper push by streaming services into sports.

The league announced Wednesday that it would select a Saturday game in the coming season and give Amazon the sole rights to show it outside of the two teams’ home markets. The NFL schedules a handful of Saturday games late in its season, when college football’s regular season is over. Amazon will also have an exclusive game in 2021 and 2022.

It’s part of a new three-year extension of the Thursday-night partnership between the tech giant and the world’s richest sports league. Amazon and its Twitch platform will continue to have nonexclusive rights to 11 Thursday-night games a season through 2022. Those games, which are also televised on Fox and the NFL Network, will be available to Amazon Prime subscribers in more than 200 countries and territories.

As tech companies like Amazon and Facebook dive deeper into streaming live sports, many believe it’s just a matter of time until those deep-pocketed companies start bidding on major exclusive sports rights. The new agreement is a major step in that direction, and it gives the NFL a chance to further test whether streaming technology can support a seamless, live global broadcast with millions of viewers.

The NFL has been exploring digital streaming partners as part of its Thursday-night package since 2016, when Twitter paid $10 million for a one-year deal. Amazon shelled out $50 million in 2017, then inked a two-year deal at $65 million a year.

The league has started early negotiations on its main TV contracts, which all expire in the next few years. Those deals pay the NFL more than $6.5 billion annually, and prior to the coronavirus pandemic, some experts were predicting the league could double those fees. It’s unclear how the virus, which has stalled much of the entertainment business, will affect those final negotiations.

It also remains to be seen if the NFL’s 2020 season will be disrupted by the pandemic. For now, all team facilities are closed, and the league has said they won’t reopen until all 32 teams are free from stay-at-home orders currently prevalent at the state and city level. The league will unveil its schedule in May, and is prepared to move next year’s Super Bowl, scrap the Pro Bowl all-star game and push back the start of the season if needed, according to the Sports Business Journal.

This isn’t the first time the NFL has awarded exclusive games to a streaming service: Yahoo had rights to a pair of London games, in 2015 and 2017. Those games, like the coming three for Amazon, were available on free TV in the home teams’ markets.