ANA Squares Off Against AMA Over Drug Advertising 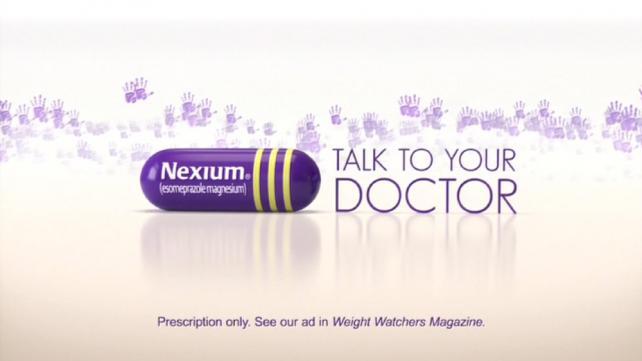 An advertisement for
Credit: AstraZeneca

America's marketers aren't pleased with the American Medical Association's call for congress to outlaw direct-to-consumer drug advertising. The Association of National Advertisers says the move amounts to an assault on free speech and one that would keep vital health care information from consumers.

Dan Jaffe, the top lobbyist for the ANA said the federal government already imposes tough regulations on the drug industry and requires "very significant disclosures" about drugs in advertising.

He said that if people don't get information about a potentially life-saving drug in a commercial, they will try to get it on the Internet.

"And a lot of that information is erroneous," Mr. Jaffe said.

Pharmaceutical marketers in 2014 spent an estimated $4.8 billion on U.S. measured-media advertising, according to the Ad Age Datacenter.

The AMA, the nation's largest physician organization, said a growing proliferation of direct-to-consumer drug ads is driving demand for expensive treatments despite the clinical effectiveness of less costly alternatives. In a vote Tuesday at its annual meeting in Atlanta, the association called for an end to TV commercials and magazine spreads that pitch prescription drugs.

The group's vote for an ad ban "reflects concerns among physicians about the negative impact of commercially-driven promotions, and the role that marketing costs play in fueling escalating drug prices," said AMA Board Chair-elect Patrice A. Harris. "Direct-to-consumer advertising also inflates demand for new and more expensive drugs, even when these drugs may not be appropriate."

The United States and New Zealand are the only two countries that allow direct-to-consumer pharmaceutical pitches.

The ANA's Mr. Jaffe said the new focus on drug advertising by Ms. Clinton, the AMA and lawmakers in Congress is not new and advertisers have been able to beat back that threat before.

He cited a failed attempt by former Sen. Edward Kennedy in 2007 to end drug ads.

"But just because you've been successful in the past doesn't mean you should lower your guard," Mr. Jaffe said.