Another blow for spring sports as Augusta postpones the Masters

A break with tradition for a tradition unlike any other
READ THIS NEXT
From News Scoops to Buzzer-Beating Hoops, Live TV Continues to Deliver 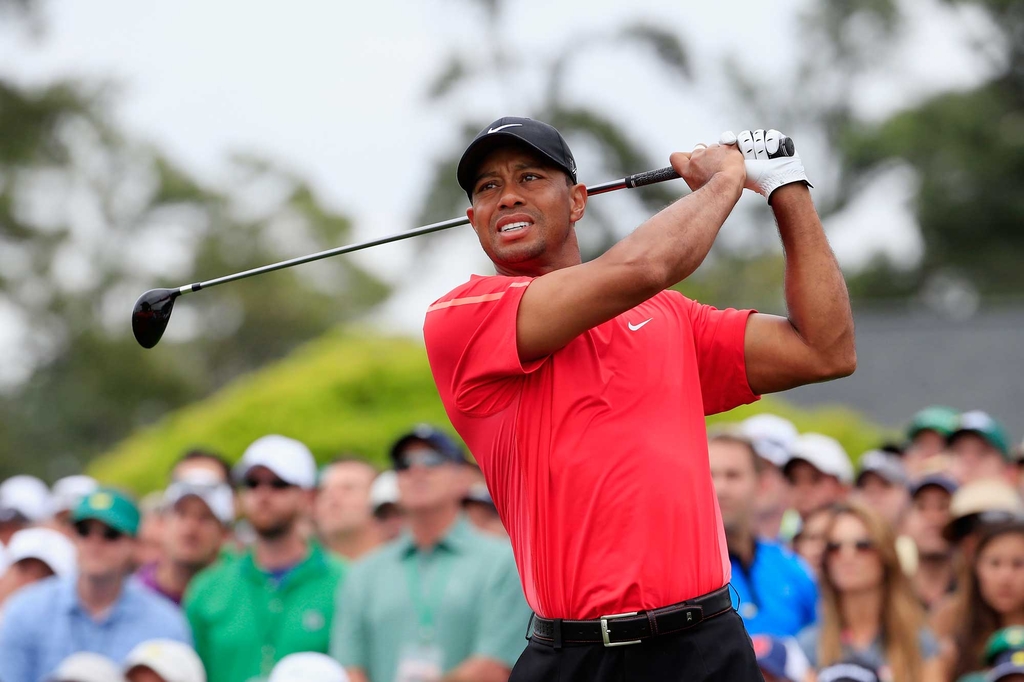 Tiger Woods’ triumphant Masters finale in 2019 was CBS's most-watched Sunday round since 2010.

At the tail end of a week marked by sports cancellations and suspensions, the coronavirus today cast its rheumy eyes on the azaleas and the canonical Green Jacket. Augusta National officials have announced that the Masters Tournament, that “tradition unlike any other,” will be delayed because of the pandemic.

“Ultimately, the health and well-being of everyone associated with these events and the citizens of the Augusta community led us to this decision,” said Fred Ridley, chairman of Augusta National Golf Club, in a statement. “We hope this postponement puts us in the best position to safely host the Masters Tournament and our amateur events at some later date.”

Augusta did not provide a possible rain date for the tournament, which since 1945 has been held in early April.

Originally scheduled for April 9-12, the Masters is the year’s first major golf championship, and the highest-rated of the four. Boosted by Tiger Woods’ storybook march to redemption, CBS’s coverage of the final round of last year’s tournament averaged 15.4 million viewers and a 9.9 household rating, when the deliveries for the live broadcast and an encore presentation were blended together. The combined total gave CBS its most-watched Sunday round since 2010, when Phil Mickelson claimed his third Masters title in front of a TV audience of 19.2 million viewers.

The Masters delay is only the latest bit of bad news for CBS, which yesterday learned that the NCAA Men’s Div. I Basketball Tournament had been canceled. CBS’s sports division endorsed Ridley’s call in a statement issued earlier today. “We are fully supportive of Augusta National’s decision to postpone this year’s Masters Tournament,” the statement read. “We’ll continue to work closely with our partners at Augusta National as we prioritize the health and well-being of everyone involved.”

Golf Channel’s Brandel Chamblee reacted to the news with characteristic equanimity. Speaking on the NBC-owned cable network’s “Live From” program, Chamblee this afternoon said the postponement was Augusta’s only option. “We were here earlier this week talking about how unpredictable this golf course is, this championship is. Now we’re talking about how unpredictable life is,” Chamblee said, before adding that holding off on the start of a golf tournament was “really insignificant … compared to the scale of the destruction that, as of yet is still unknown.”

Besides being one of the world’s most mythologized sporting events, the Masters is a singular media property. As the late Pat Summerall revealed in his 2008 autobiography “Summerall: On and Off the Air,” CBS maintains the rights to broadcast the Masters as part of a “year-to-year handshake agreement with the club.” As part of this unconventional arrangement, CBS agrees to forever do things the Augusta way, limiting its commercial breaks to four minutes of air time per hour (roughly a quarter of the average broadcast spot load), while keeping a tight grip on the language of the guys in the booth.

According to Summerall’s book, CBS broadcasters aren’t allowed to mention the Masters’ $11.5 million purse or acknowledge the existence of logos worn by the duffers. “To this day, announcers can’t mention what brands of shoes or clothes a player is wearing or what equipment he is using,” Summerall wrote. “That would be free advertising.”

Unlike the NCAA tournament, which per Kantar generated $910 million in ad sales revenue, the derailment of the Masters doesn’t impose a terrible financial burden on CBS. In addition to the stingy ad breaks, the event boasts just three official on-air sponsors in AT&T, IBM and Mercedes-Benz, which leaves CBS with a relatively spartan haul of around $25 million in sales.

The postponement arrives on the heels of the PGA’s decisions to cancel its flagship event, the Players Championship, after a single round. This morning, PGA Commissioner Jay Monahan told reporters that while it was disappointing to have to bring a halt to the tournament, concern for the safety of golfers, PGA staff and fans and the closing of Walt Disney World and Universal Studios Orlando—venues approximately 150 miles southwest of the TPC Sawgrass course—made it impossible to entertain thoughts of finishing out the Players Championship.

“When you look to that moment in time, where you have two theme parks that are located between Jacksonville and Tampa cancel, to me that really was the final thing that we had heard that said, ‘you know what, even though we feel like we have a safe environment and we’ve done all the right things, we can’t proceed,’” Monahan said. “It’s not right to proceed.”

Monahan went on to say that rescheduling the Players Championship is “not a possibility” for the PGA. “As you look into the rest of the season, tournaments in every market are well on their way towards playing their events,” Monahan said. “We’re going to continue to go forward with the schedule that we’ve outlined and hopefully we can get back and play as soon as possible.”