In another post-merger purge, Donna Speciale splits with WarnerMedia 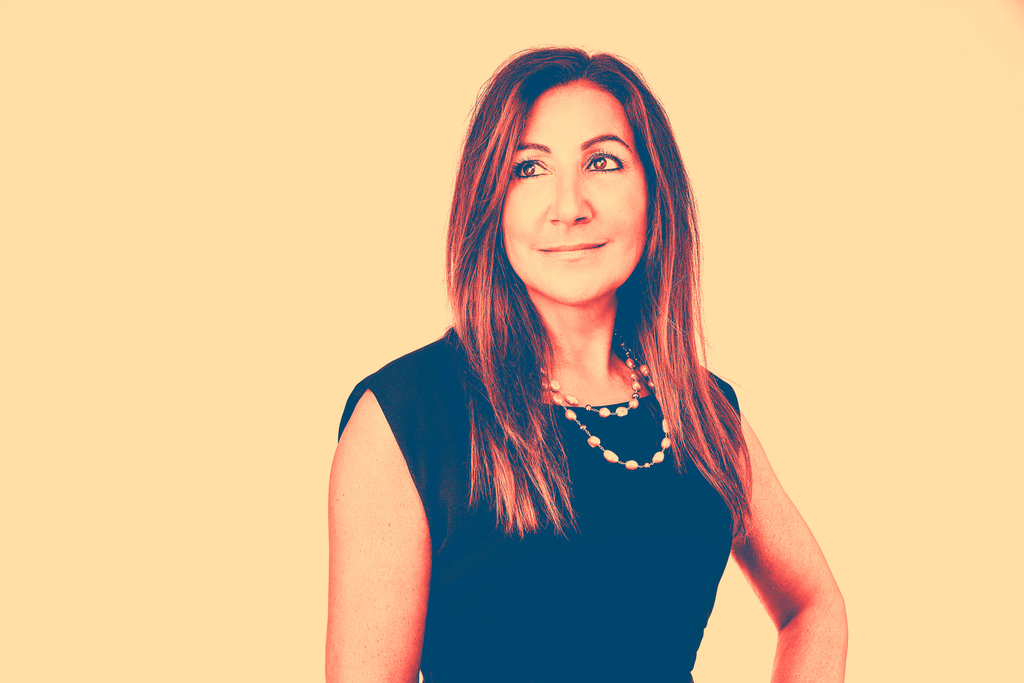 The aftershocks of AT&T’s acquisition of Time Warner continue to rumble through the WarnerMedia unit, as longtime ad sales chief Donna Speciale is parting ways with the company just one week after she closed out the last bit of its upfront business.

Zeiler characterized the decision to let Speciale go as part of a greater change in “the leadership structure” of WarnerMedia’s ad sales business. While he did not name a successor, Zeiler said he would serve as the temporary overseer of the company’s sales organization.

“For the time being, I will lead ad sales as interim president, working with a three-person operational team,” Zeiler wrote. Under the new structure, Amit Chaturvedi will head up revenue operations and product strategy, Katrina Cukaj will see to strategic planning, research and network partnerships, and Joe Hogan will lead a host of sales initiatives.

When the smoke clears, it is expected that an executive from AT&T’s new-ish advertising and analytics unit, Xandr, will be given oversight of WarnerMedia’s sales organization. Xandr CEO Brian Lesser in May effectively crashed the Upfronts Week party with a presentation to buyers and advertisers that took place during the Tuesday morning slot formerly occupied by ESPN. (In what may prove to be an act of ironic projection, Lesser during the presentation referred to Speciale as “the biggest celebrity in the room.”)

Along with Speciale, WarnerMedia is losing nearly 50 years of institutional memory and sales savvy in her two lieutenants. Riess most recently served as executive VP of Turner’s data-solutions team, Ignite, and was part of the original executive team that launched OpenAP. Sgrizzi was executive VP of portfolio sales and client partnerships, a role that saw him manage the company’s relationships with media agencies.

A number of other sales positions are said to have been eliminated as part of the restructuring.

While several old Turner hands have left WarnerMedia since the company began offering buyouts back in March, today marks the first time the ad sales team has taken a direct hit. But showing Speciale to the door isn’t going to make anyone in the advertising community terribly happy with Zeiler; not only is she one of the industry’s most well-liked power players, but she long has been regarded as one of its most innovative thinkers.

Arguably one of the most proactive sales bosses in media, Speciale has been tireless in her efforts to improve the TV ad experience. During her tenure at the cable programmer, Speciale and her team introduced new ad products designed to help marketers boost their ROI and pushed for the implementation of audience-based buying and data-backed transactions. Speciale also was a vocal critic of commercial clutter and the legacy practice of guaranteeing age and gender demographics.

Before joining the Turner unit, Speciale sat on the other side of the negotiating table for two decades. In her last agency gig, she served as president of investment, activation and operations at MediaVest, where her client roster included Coca-Cola, Kraft, Mars, Procter & Gamble and Walmart.

The latest bold-face name to split with WarnerMedia, Speciale follows on the heels of former Turner President (and sports mastermind) David Levy and erstwhile HBO CEO Richard Pepler. The cuts were all but inevitable, as WarnerMedia CEO John Stankey scrambles to identify synergies within the sprawling content portfolio.

There also are cost efficiencies to be sorted out; per company reports, the Time Warner deal has left parent company AT&T saddled with some $171 billion in debt.

Speciale booked $1.3 billion in ad sales revenue during the first quarter of 2019.