Randall Stephenson: 'We have no sacred cows'
READ THIS NEXT
Snapchat boasts 125 million Spotlight viewers and deals with Gucci and Northface 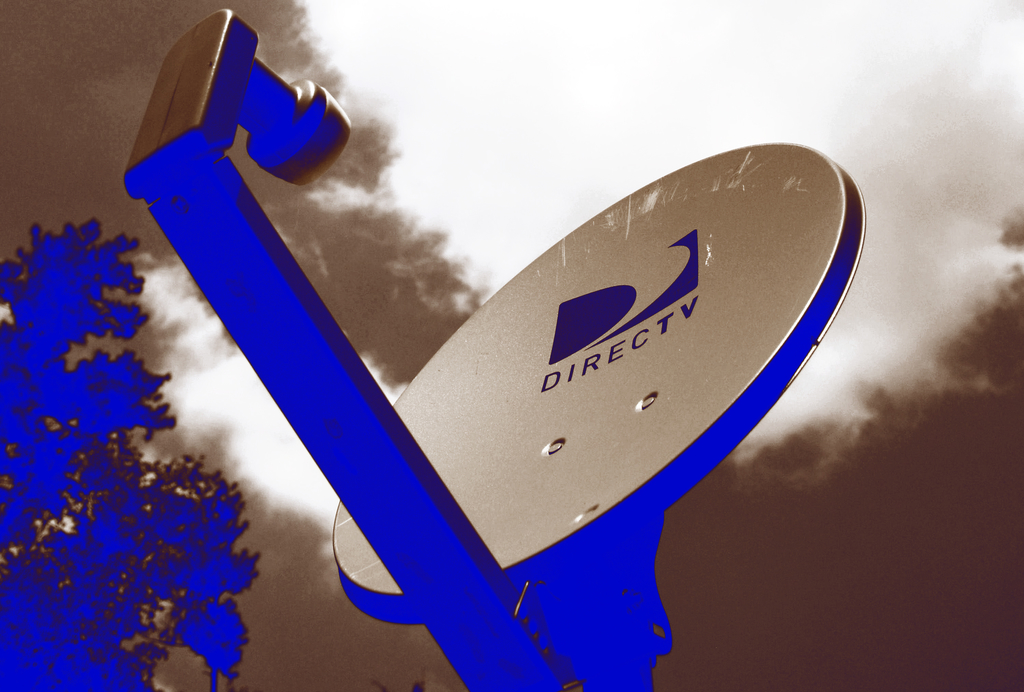 Mere weeks after activist investor Elliott Management publicly pressed AT&T to slash costs and dial down its acquisitions strategy, it appears as if Chairman-CEO Randall Stephenson has knuckled under to those demands.

Speaking today on AT&T’s third-quarter earnings call, Stephenson laid out a three-year plan that includes a pledge to conduct a comprehensive review of all non-essential businesses that may be be sold or spun off, while also making a commitment to retire all the debt related to its $85 billion acquisition of Time Warner.

Stephenson also said that he plans to stay aboard through at least 2020. This is particularly important, as speculation that he was about to hand the reins to WarnerMedia boss John Stankey may have been one of the factors that precipitated Elliott’s decision to put the squeeze on the AT&T board.

“I believe we’re on the threshold of something really remarkable, in terms of the next chapter of AT&T’s storied history,” Stephenson said. “I have every intention of being here, and I will be here through 2020.”

Stephenson added that when the time comes for AT&T to choose his successor, the CEO and chairmanship positions will be made separate, a split for which Elliott advocated in its Sept. 9 letter to the board. Stankey, who recently was upped to chief operating officer at AT&T, remains the heir apparent.

“Following five-plus years of heavy investment, it’s now time to reap the rewards of these investments and deliver some strong returns,” Stephenson said, adding that AT&T’s long-term plans have “benefited from robust engagement with our owners, and that includes Elliott Management.”

Telling analysts that he was ‘happy to address” the $3.4 billion elephant in the room (a figure that coincides with Elliott’s stake in AT&T), Stephenson went on to say that over the last several weeks he and Lead Director Matt Rose had a “constructive, as well as helpful” engagement with Elliott.

“These are smart people and they very much understand the tremendous opportunity that we have to create substantial shareholder value,” Stephenson said. As part of the truce AT&T has worked out with Elliott, the company has agreed to make no further major acquisitions; moreover, Stephenson today said some $5 billion to $10 billion in divestitures may be generated in 2020 were AT&T to sell off some non-core assets.

One position AT&T may look to reassess in the coming months is its commitment to the satellite TV business. As the company disclosed in today’s earnings report, DirecTV and U-Verse together lost some 1.2 million video subscribers, while a churn of 195,000 AT&T TV customers brought its overall sub losses to nearly 1.4 million. Approximately 225,000 of the subs who cut the cord in the third quarter did so as a direct result of service blackouts caused by carriage dust-ups.

While Stephenson didn’t make any explicit vows to put DirecTV on the market, AT&T will carefully evaluate its options. “We have no sacred cows,” Stephenson said. “No portion of our business is ever exempt from a continuous assessment for fit and performance. We will approach it with a fresh set of eyes and clarity around the rapidly evolving consumer environment.”

AT&T acquired DirecTV in 2015 at a cost of $67.1 billion in cash and assumed debt. But as Elliott noted in its letter to the board, “it has become clear that AT&T acquired DirecTV at the absolute peak of the linear TV market.” It’s been all downhill from there, as cord-cutting and a general migration of younger consumers to streaming services has led to a hemorrhaging of traditional pay-TV subs.

Nor has Elliott been floored by the synergistic opportunities inherent in the WarnerMedia unit. In last month’s communique, the investment fund said that AT&T has “yet to articulate a clear strategic rationale” for buying the Time Warner properties, adding, “after $109 billion and three years, we should be seeing some manifestations of the clear strategic benefits by now.”

Having demonstrated its influence over the AT&T board, Elliott today issued a statement praising the company for taking steps to right the ship. “We commend AT&T for the positive steps announced today, which will create substantial and enduring shareholder value at one of America’s greatest companies,” Elliott Partner Jesse Cohn and Associate Portfolio Manager Marc Steinberg said in a statement. “We have closely evaluated the company’s three-year plan and support the steps toward a faster-growing, more profitable … shareholder-friendly company.”

Led by the billionaire and philanthropist Paul Singer, Elliott Management has a history of waging proxy wars against management. If nothing else, AT&T’s willingness to broker peace with Elliott should spare it the expense and agita having to defend itself against such an action.

Next up for AT&T is tomorrow’s investor presentation on its upcoming streaming service, HBO Max, during which the company will announce the launch date, pricing and initial programming mix.

Stephenson said HBO Max is projected to serve as many as 50 million subscribers within the next four or five years. “We feel very comfortable at these investment levels that we can do something very, very significant in the market and drive some significant subscriber gains,” he said. “This is going to be a meaningful business to us.”