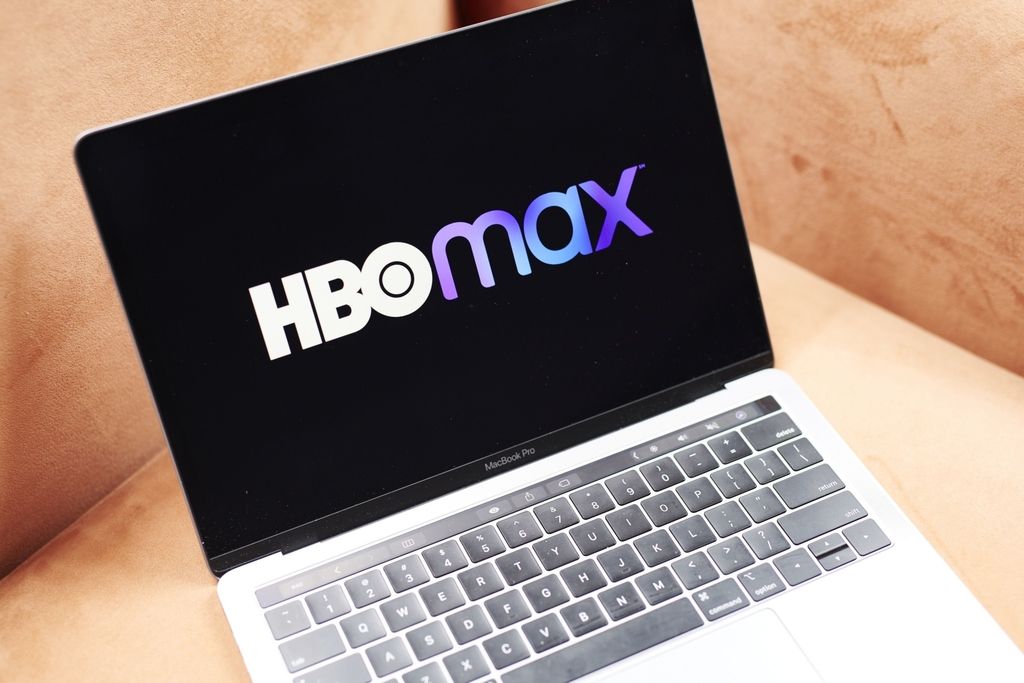 AT&T said it expects its HBO Max streaming platform to reach 120 million to 150 million subscribers by 2025, a sharp increase in its hopes for a service that’s key to the company’s future.

In October 2019, AT&T set a goal of hitting 50 million U.S. subscribers by 2025, a relatively low bar considering the premium cable channel had about 33 million subscribers a few months before the streaming service launched in May that year. That goal looks easily achievable now.

The company now expects 67 million to 70 million worldwide HBO Max subscribers by the end of 2021, according to a statement Friday. AT&T had previously forecast 75 million to 90 million subscribers globally by 2025.

AT&T sells both HBO, a traditional cable channel, and HBO Max, a new streaming service. The two cost the same, but HBO Max has far more programming. HBO Max and HBO had over 41 million subscribers combined at the end of the fourth quarter. Of that number, 17.2 million people had activated their HBO Max accounts.

Media companies are vying for streaming subscribers. The fastest-growing service of all, Disney+, topped 100 million users just 16 months after its launch.

HBO Max saw a boost in subscribers late last year after reaching a key distribution deal with Roku, the maker of set-top boxes for streaming, and letting home viewers watch the premiere of “Wonder Woman 1984” on the same day as it opened in theaters.

The unusual decision to debut a movie on a streaming service and in cinemas at the same time sparked an uproar in Hollywood, because it upends how people in the industry get paid.

But AT&T’s WarnerMedia, which operates HBO Max, plans to premiere several more films from its Warner Bros. studio on HBO Max this year as theaters remain closed or open at limited capacity during the pandemic.

HBO Max plans to expand to 60 markets outside the U.S. this year and will launch a lower-cost version with advertising in June.

Also in Friday’s statement, issued ahead of an investor presentation planned for later in the morning, AT&T said it would have fiber-optic network connections available to 3 million homes by year-end, which is up from 2 million homes previously forecast. The company left its financial outlook unchanged.