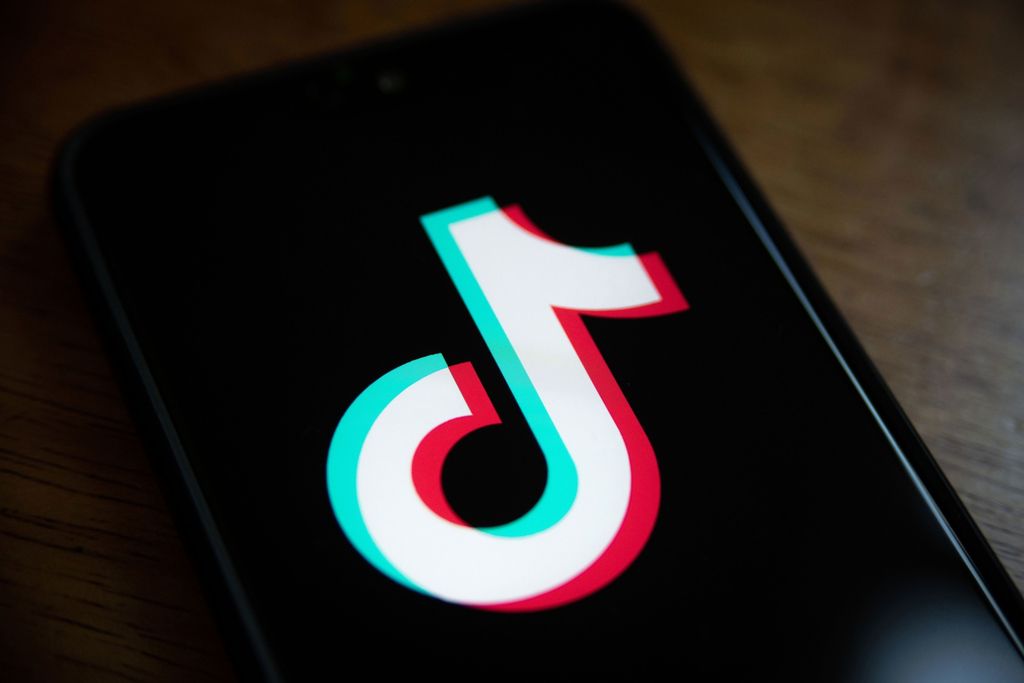 President Joe Biden is revoking Trump-era bans on the Chinese-owned apps TikTok and WeChat on Wednesday, and instead will review software applications from foreign adversaries that could pose a risk to Americans’ sensitive data, senior administration officials said.

Biden, in an executive order, is directing Secretary of Commerce Gina Raimondo to evaluate the apps and block those that pose a security risk. The order replaces former President Donald Trump’s actions, aimed specifically at Chinese companies including TikTok owner ByteDance Ltd. and WeChat owner Tencent Holdings Ltd., that tried to ban the use of those apps in the U.S.

Trump’s measures have been challenged by the tech companies in U.S. courts.

The new order aims to clarify the criteria that the U.S. views as harming Americans’ sensitive data, the officials said. The data includes personally identifiable information and genetic information that would go to people directly linked to foreign adversaries, including China, according to a White House fact sheet.

A separate national security review into the sale of TikTok to an American company is ongoing and not connected to Wednesday’s action, a senior administration official said.

The announcement comes as Biden on Wednesday morning left Washington for a week-long trip to Europe where China is expected to be a major focus of discussion among the Group of Seven nations.