As part of the deal, Verizon is acquiring a minority stake in BuzzFeed, which will use the telecom giant’s ad platform to reach more customers
READ THIS NEXT
Facebook's new commercial, narrated by Grace Jones, celebrates 'big ideas' and personalized ads 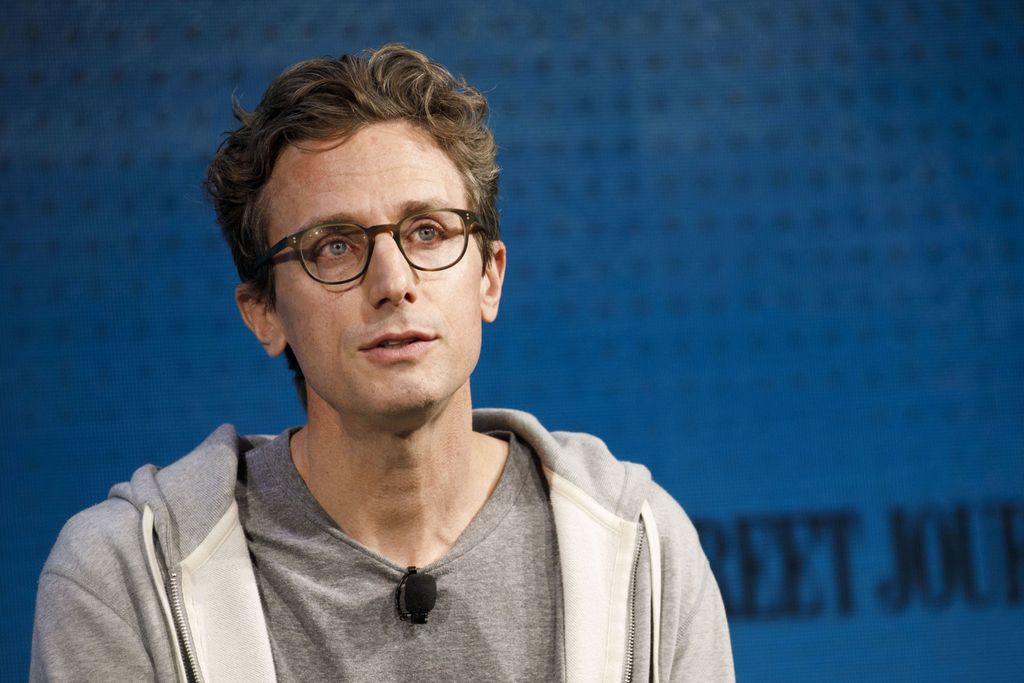 BuzzFeed and Verizon’s media arm also agreed to syndicate each other’s content in a broader partnership, the companies said in a statement Thursday. As part of the deal, Verizon is acquiring a minority stake in BuzzFeed, which will use the telecom giant’s ad platform to reach more customers. Specific terms weren’t disclosed.

The deal is a reunion of sorts for BuzzFeed CEO Jonah Peretti, who co-founded HuffPost.

“I have vivid memories of growing HuffPost into a major news outlet in its early years, but BuzzFeed is making this acquisition because we believe in the future of HuffPost and the potential it has to continue to define the media landscape for years to come,” Peretti said in the statement.

The Wall Street Journal previously reported on the deal.

Verizon has been seeking ways to pare down a media business that was previously led by Tim Armstrong. Under his plan, the company set out to turn a collection of dot-com brands—like AOL and Yahoo!—into a thriving online-advertising business, but the strategy never took off. After changing the name from Oath to Verizon Media Group and cutting staff, the carrier’s new CEO has focused primarily on what the company does best: wireless service.