Viacom had been a founding member of the group, but CBS had previously opted not to join the organization
READ THIS NEXT
Snapchat boasts 125 million Spotlight viewers and deals with Gucci and Northface 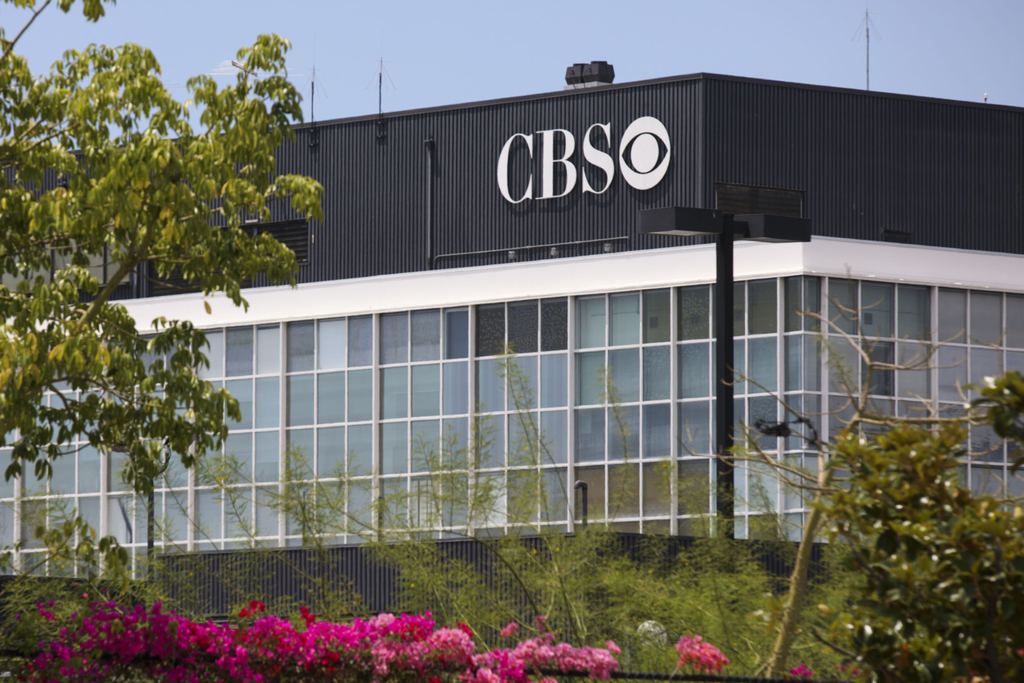 Viacom had been a founding member of the group, which is looking to standardize audience buying on TV, but CBS had previously opted not to join the organization.

This means CBS’ TV and digital assets will be available to buy in the OpenAP Marketplace, which rolled out in October and allows and marketers to buy audiences across national linear and digital video inventory from members, which include NBC Universal, Viacom, Fox and Univision.

“We believe in the mission of OpenAP and we’re excited to add CBS assets to those of Fox, NBC Universal and Univision, marking another step forward in providing unprecedented reach and scale for agencies and clients who rely on the power of television to build brand awareness,” Jo Ann Ross, president and chief advertising revenue officer, domestic advertising sales, ViacomCBS, said in a statement.

“Bringing our full portfolio of linear and digital inventory together on this platform enables us to deliver premium content and diverse audiences to our advertisers and reinforces our combined value as ViacomCBS.”

OpenAP brought in David Levy, who most recently served as exec VP of non-linear ad revenue at Fox Networks Group, as its first CEO in May.

Earlier this year, OpenAP also saw the departure of one of its founding members, WarnerMedia, whose parent AT&T is looking to build out its own TV marketplace through its ad unit Xandr.