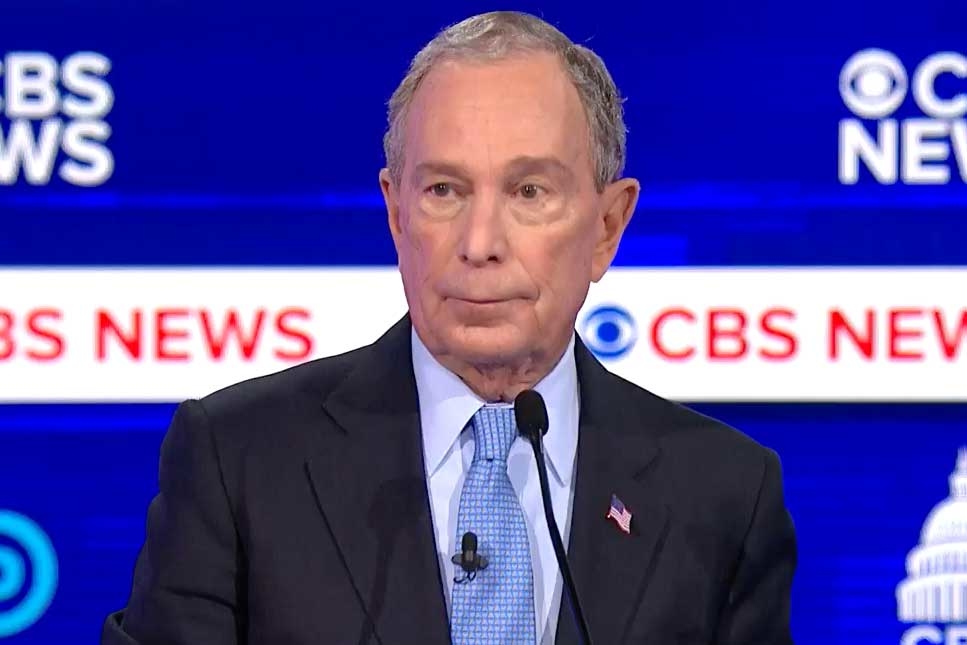 CBS’s decision to run a national ad from Mike Bloomberg’s presidential campaign during the Democratic debate on Tuesday night has ignited questions on whether such advertising should be accepted and if it could now become the norm for future debates.

It’s certainly not common for presidential candidates to run ads in a debate. But the reason is predominantly because candidates haven’t necessarily tried to before now.

“National ads in this part of the election cycle and in debates are unique,” says a person familiar with the situation, adding that at this time in the election cycle candidates are typically targeting people in specific markets rather than on a national level.

Bloomberg’s campaign was the only one to request ad time in this debate, according to the person.

CBS declined to comment on the decision to run the ads.

Bloomberg’s 60-second ad generated plenty of backlash at CBS for allowing the ad to run.

“What kind of rule allows the candidates to advertise *during* the debate? Or did Bloomberg just buy CBS?” Tweeted New Yorker writer Tad Friend.

What kind of rule allows the candidates to advertise *during* the debate? Or did Bloomberg just buy CBS?

But there’s no rule preventing the eye network or any broadcaster from accepting such commercials.

Here’s how advertising in such a situation works: Federal candidates are entitled to “reasonable” access to the broadcast networks. Once the time is sold to a candidate, the network cannot censor the content of the ad. Broadcast networks are bound by the Federal Communications Act and are generally precluded from rejecting or changing an ad from a presidential candidate. Cable networks do not have the same obligations.

Broadcasters have not had to contend with such a situation in recent memory.

Of course, Bloomberg has thrown out the rule book as it pertains to advertising. The former New York City Mayor ran a 60-second ad during Super Bowl LIV on Fox earlier in the month. President Donald Trump also ran two 30-second spots in the Big Game.

It was the first time in recent memory that a presidential candidate aired a national commercial in the Super Bowl.