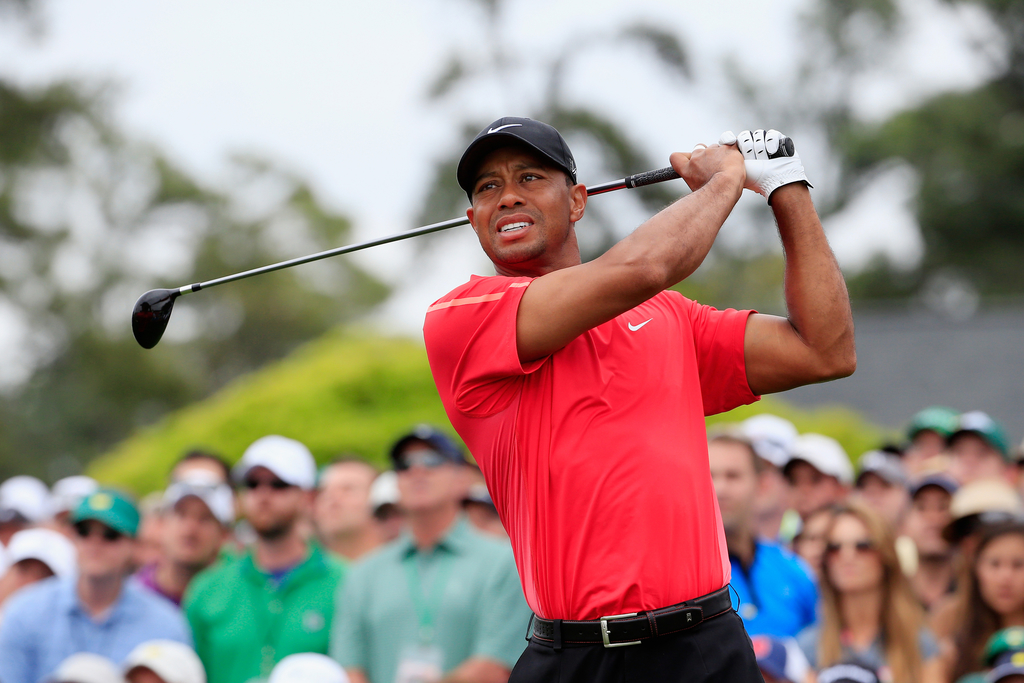 The PGA Tour has inked a nine-year media rights package with incumbent broadcasters CBS Sports and NBC Sports, while carving out a new over-the-top package which places streaming exclusivity in the hands of ESPN+.

Finalized 18 months before the current rights portfolio was set to expire, the agreements will keep the PGA Tour rights sewn up from 2022 through 2030. While financial terms were not disclosed, multiple executives with first-hand knowledge said the PGA was able to command a 70 percent rate increase. As the current CBS and NBC deals are each valued at $400 million per year, that puts the new rate in the neighborhood of $680 million to $700 million annually.

CBS was the first to secure a renewal with the Tour, with NBC falling into step soon thereafter. After fending off incursions by would-be usurpers Fox Sports and AT&T’s Turner Sports division, the two broadcasters effectively closed out their respective TV deals in December 2019. The over-the-top rights called for a bit more in the way of haggling, as the PGA Tour Live digital package shifted from NBC Sports Gold to ESPN+.

For the most part, golf enthusiasts won’t notice a big difference in Tour coverage once the new agreements kick in. Both CBS and NBC will broadcast the same regular-season packages that they currently handle, while the layout of the FedEx Cup Playoffs will be made more uniform. In place of the present format, in which CBS carries the first FedEx Cup event (The Northern Trust) before the series jumps to NBC (BMW Championship and Tour Championship), the three playoff tournaments will remain with one of the two networks before shifting to the other partner the following year.

According to the terms of the new deal, NBC will carry the FedEx Cup matches in five of those nine years, with the remainder going to CBS.

Keeping it in the family

As CBS Sports Chairman Sean McManus notes, the new alternating plan allows for “greater consistency in terms of programming and promotion.” McManus adds that under the terms of the new deal, CBS will remain “the predominate broadcast partner of PGA Tour events.” The network this season is on track to air 18 PGA tournaments plus two of the four majors (April’s Masters Tournament and May’s PGA Championship).

The new PGA Tour contract does not impact the broadcast rights to golf’s four major tournaments, which are treated as their own individual entities. CBS, which has carried the Masters every year going back to 1956, renews those very singular rights on a year-to-year basis; meanwhile, 2020 will mark the 30th straight year in which the network will broadcast the PGA Championship. An 11-year renewal announced in 2018 will keep the championship on CBS through at least 2030.

In that same note, Nathanson demonstrates the resilience of sports in a time of cord cutting and a mass exodus of viewers to OTT services like Netflix; while the amount of time spent with live programming has gone unchanged since 2011, in the same span, consumption of general entertainment fare has fallen 42 percent.

If the PGA Tour doesn’t necessarily enjoy the massive reach of the NFL, the golf audience is enviably affluent. According to Nielsen, golf attracts the sports world’s highest-income crowd, with a median household income of nearly $75,000, which is well above the Census Bureau’s estimate for all U.S. households ($63,000).

For the TV partners, the Tour’s loyal sponsor base makes selling golf a snap, as  60 to 65 percent of the commercial inventory is already accounted for before the season actually begins. With official PGA Tour partners such as FedEx, Aon, Charles Schwab, Mastercard, Rolex, Rocket Mortgage and Michelob Ultra snapping up so many spots, the networks don’t exactly have to go out into the marketplace shaking their alms cups. (And that’s not to mention the huge endemic spend driven by the likes of Titleist, Callaway and TaylorMade.)

Strike while the nine-iron is hot

If the particulars of the TV deals would seem to suggest that the process of ironing things out was entirely devoid of friction, PGA Tour Chief Media Officer Rick Anderson would like to have a word. The interest from non-legacy networks looking to unseat the incumbents made for some fairly intense negotiations.

“On the face of it, it looks like the new deal was a layup, but nothing could be any further from the truth,” Anderson says. “As you might imagine, given the rapidity with which the entire marketplace is shifting, there were many, many media companies who expressed interest in our content. The negotiations went pretty deep before we wound up where we did.”

While the quality of the CBS and NBC broadcasts obviously were a significant factor in the Tour’s decision to stick with the incumbents, the latter’s 24/7 commitment to the game is difficult to overstate. Golf Channel not only offers duffers live coverage of 16 complete PGA Tour events, but it also carries the opening rounds to 29 other tournaments.

When not covering the action, the cable outlet offers instructional programming, as well as news and analysis, biographical features and the wildly engaging (if not wholly unclassifiable) primetime showcase “Feherty.” Golf Channel is the game’s most dedicated promotional vehicle, and the prospect of kneecapping the network by sending the PGA cable rights elsewhere never made a great deal of sense.

Then again, anything goes in a seller’s market. WarnerMedia last summer was said to be so keen to ink a rights deal with the PGA Tour that it offered to sweeten the pot with a proposal to transform one of its existing entertainment networks into a golf-centric outlet. (You’re safe for now, truTV.)

Ones and zeroes, par and bogey

If the shift of the streaming rights to ESPN+ proved to be the most disruptive element of the new PGA Tour deal, Pete Bevacqua says the loss of that particular component wasn’t a hardship. “It wasn’t our priority to hold onto PGA Tour Live; for us, the most important thing was to  retain our broadcast package and our cable exclusivity,” the NBC Sports Group president says, before adding that the new configuration benefits all parties concerned.

Certainly, the move to ESPN+ will tee up a larger potential audience for the PGA Tour’s streaming video service. As of last month, ESPN’s direct-to-consumer offering had 7.6 million subscribers, more than double the 3.5 million customers it had secured in November 2019. A streaming pact also makes the Tour all the more attractive to linear TV network, which should translate to more PGA coverage during shows like “SportsCenter” and “Get Up.”

“Getting back in business with Disney and ESPN is such a tremendous lift,” Anderson says. “A key objective for us was to expand and diversify the audience, and ESPN+ will certainly play a big part in that effort going forward.”

While PGA Tour Live currently documents about 30 percent of the 30,000 shots made during the average tournament, an experiment to capture every single swing is underway—one which promises to lead to an exponential increase in instructional content and other shoulder programming. All told, ESPN+ is expected to live-stream in excess of 4,000 hours of PGA Tour coverage each year.