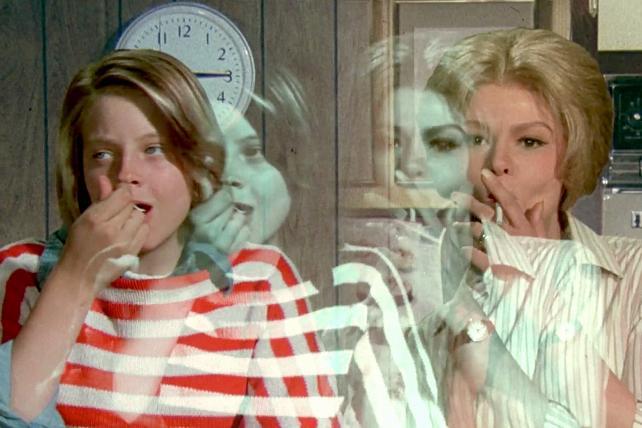 CBS and NBC are planning what amounts to a "Freaky Friday"-type body swap on Super Sunday, as the two networks have agreed to an even trade for their next Super Bowl broadcasts.

In a bid to align the Big Game with its coverage of the 2022 Beijing Winter Olympics, NBC will take Super Bowl LVI off of CBS's hands in exchange for the rights to broadcast Super Bowl LV in February 2021. In other words, CBS will carry two Super Bowls in the space of three years, while NBC's agreed-upon delay will present it with a reprise of last winter, when its presentation of Super Bowl LII served as a promotional platform for the 2018 PyeongChang Olympics, which kicked off four days later.

CBS, NBC and the NFL this afternoon confirmed the switcheroo, which was first reported by the New York Post.

The swap benefits both networks greatly. In punting the rights to the 2022 NFL title tilt to NBC, not only does CBS sidestep a scheduling glitch that would have Super Bowl LVI compete directly with the third night of the Beijing Games, but it also bolsters its own broadcast lineup for 2021. As is the case this year, CBS's winter/spring broadcast slate now features a primetime AFC Championship, the Super Bowl and the spring hoops bounty that is the Final Four/NCAA Men's Basketball Championship Game.

In aligning those three events, CBS can expect to net north of $1 billion in sports ad sales revenue in a 10-week window. Toss in the Grammy Awards and the Masters and CBS is looking forward to a blockbuster start to 2021, a year that will be wedged between two huge political spending cycles.

The AFC Championship Game has drawn a larger audience than the NFC Championship Game on Fox for the last three seasons. This year's Patriots-Chiefs game was a massive draw for CBS, which averaged 53.9 million viewers and a 27.5 household rating in the late window, making it the second most-watched AFC playoff contest in the 42 years Nielsen's been keeping track.

Meanwhile, the pairing of Super Bowl LVI and the 2022 Winter Games sets up what could be another $1.6 billion payday for NBC. The only challenge facing the network lies in that overlap between the Big Game and the third night of the Beijing Olympics, which are set to collide on Feb. 6, 2022.

While this marks the first time the International Olympics Committee has carved out the schedule without factoring in the timing of the Super Bowl, NBC has plenty of options for that very busy night. The broadcast network is likely to shuttle its coverage of the impacted events to one of its cable channels, which include NBCSN, MSNBC and USA Network. In terms of reach, the latter may be NBC's best option; at present, USA is the nation's second most-distributed cable channel behind only CNN, reaching some 90.4 million subscribers, or 75 percent of all 119.9 U.S. TV households.

As it happens, the third night of NBC's 2018 Winter Olympics coverage was its biggest draw, as a slate of alpine events, figure skating and ice hockey averaged 26 million viewers and a 14.2 rating across NBC's broadcast, cable and digital platforms.

The 2021 and 2022 Super Bowls will be the last to be broadcast by CBS and NBC under the terms of the current NFL rights deal. Fox will close out the eight-year pact with its coverage of Super Bowl LVII in February 2023, whereupon the new deal will kick in, thereby establishing a new Super Bowl order.

While negotiations on the new media package have yet to begin, all three NFL partners have vowed to fight like hell to retain their rights to TV's last great reach vehicle.