The network went off the air for AT&T customers in more than a dozen U.S. cities last weekend over a pricing dispute
READ THIS NEXT
Chef Marcus Samuelsson on guest-editing Bon Appétit’s holiday issue 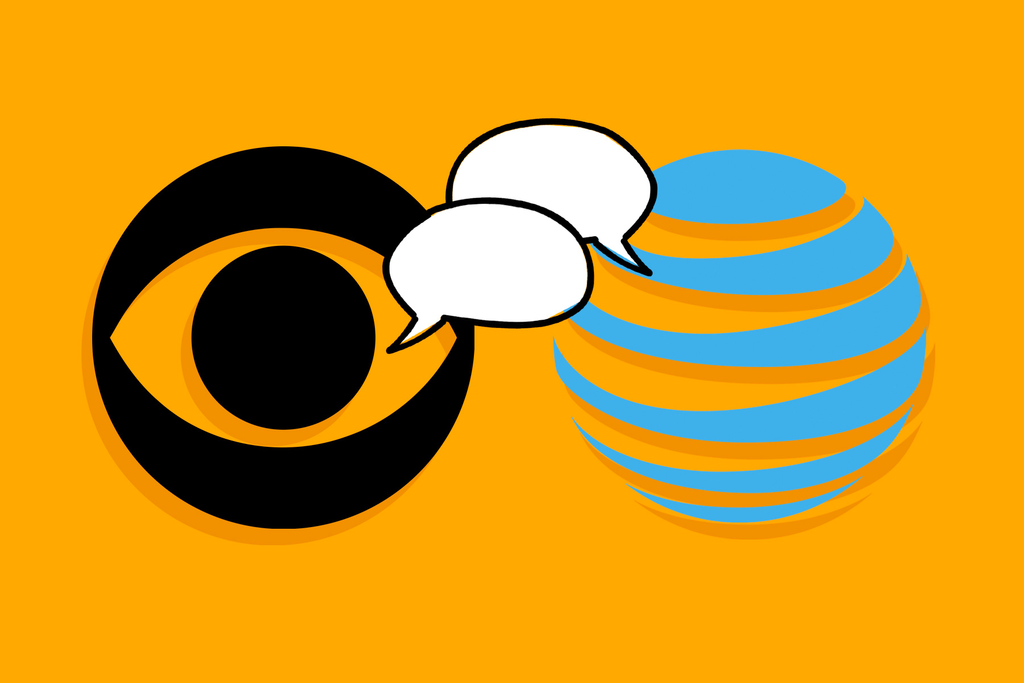 CBS Corp. and AT&T Inc. traded blame Wednesday for a contract dispute that has deprived more than 6 million people of access to the most-watched TV network in the U.S.

CBS said it’s “absolutely” ready and willing to negotiate with the carrier after its programming was blacked out on AT&T’s pay-TV services last week, a response to comments from AT&T Chief Executive Officer Randall Stephenson. Stephenson said earlier Wednesday that his company made a “reasonable and fair offer five days ago and it’s been crickets. We haven’t heard anything.”

CBS went off the air for AT&T customers in more than a dozen U.S. cities last weekend due to an impasse over how much the telecom giant should pay for the network’s programming. AT&T’s U-verse and DirecTV customers in Los Angeles and New York can’t watch CBS’ news, live sports or late-night talk, nor can they sample summer reality shows like “Love Island” and “Big Brother.”

Disputes between networks and pay-TV operators have become more common as a growing number of customers have abandoned cable and satellite packages. There have been 230 blackouts in 2019, up from just eight in 2010, according to the American Television Alliance, a trade group for cable and satellite services.

CBS has asked to be paid $3 per AT&T subscriber, an increase from $2 under the previous deal, according to a person familiar with the terms. AT&T has deemed that too high, while CBS said AT&T had been paying a below market rate because of a deal from 2012.

Pay-TV fights
AT&T disputes those potential terms, according to a person with knowledge of the matter, and said previously it offered CBS the highest fee it pays to any major broadcaster.

Such fights tend to resolve themselves when must-see programming appears, such as National Football League games in the fall. CBS will begin airing NFL preseason games in August, and release its slate of new prime time shows in September.

CBS offered AT&T a 30-day extension last week, said the person, who asked not to be identified discussing private negotiations. AT&T rejected that proposal, and instead offered a six-day extension that included conditions. AT&T is looking to sell CBS’s streaming service All Access, which isn’t currently available via any traditional pay-TV companies.