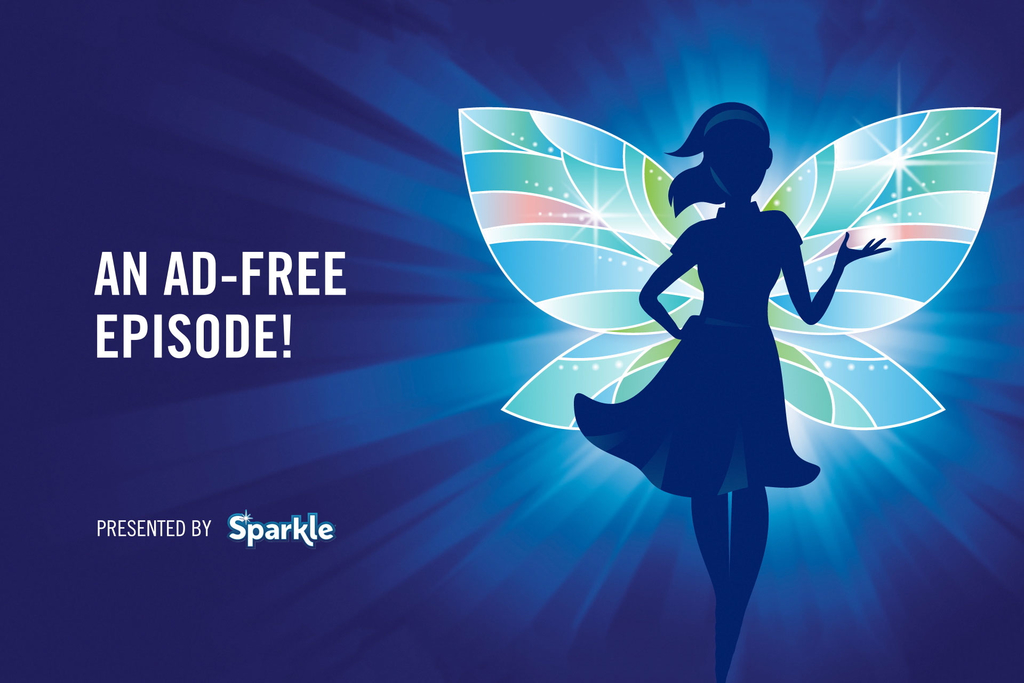 Hulu is officially rolling out its binge-watch ad format, which rewards users who have watched three or more episodes of the same series in one sitting.

The streaming platform is using machine learning to anticipate and predict when viewers are likely to start binging a show, says Jeremy Helfand, VP, head of ad platforms, Hulu. It then serves those viewers tailored messages that acknowledge they have started binge-watching.

For example, one ad from Sparkle will read, “We deserve this after the day we’ve had, right?” and another, “Here’s to more TV. Because more is always better.”

The first two episodes watched will include the usual commercial load, then the third episode will be served ad-free, sponsored by one of the brands. Users can receive up to three commercial-free episodes per day.

Other brands may use the opportunity to give consumers special offers on their products instead of an ad-free episode. Cheez-It’s, for example, is offering $1 off Cheez-It’s Snap’d for those who are binge watching.

Publicis Media is the exclusive agency partner for binge ads.

Hulu is experimenting with this format since about 50 percent of ad-supported viewing occurs during binge-watching, Helfand says.

The company—now majority owned by Walt Disney—has been thinking about ways to create a less intrusive commercial experience.  Earlier this year, Hulu also introduced "pause ads," which pop up when a viewer stops the show for a break.

Hulu’s efforts are noteworthy, especially as a flurry of new streaming services from traditional media companies are hitting the marketplace, and these determine ad models for the over-the-top services.

Hulu intends for 50 percent of its ad revenue to come from "non-intrusive" formats in the next three years.

More brands will begin testing the binge-watching ad format in February, and Hulu will make the format available to the general marketplace in the second-half of 2020.