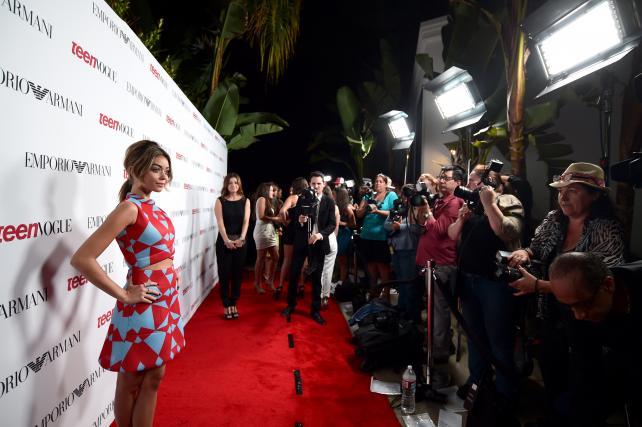 Conde Nast has struck a deal to post video on Snapchat from events such as Friday's Teen Vogue Young Hollywood party and the Vanity Fair Oscar Party.

Anyone who opens Snapchat around the time of one of Conde Nast's events will be offered video in the platform's Live Stories format, which curates footage from various users at a given location. Snapchat says it has 100 million unique daily active users and that 20 million people view a Live Story each day. Conde Nast's Live Stories will be available for 24 hours each.

"Everybody's after the millennial audience," said Fred Santarpia, exec VP-chief digital officer at Conde Nast, whose brands, in addition to Teen Vogue and Vanity Fair, include Glamour, The New Yorker, Wired, GQ and Vogue. "Snapchat's got a great base of millennials. The opportunity to reach a millennial audience at scale is rare."

Conde Nast will weave sponsored "snaps" into the Live Stories and share the revenue with Snapchat. The companies declined to disclose the revenue split.

One sponsor is on board for the first set of Conde Nast's events, Mr. Santarpia said, declining to name the marketer.

Snapchat has previously reached Live Stories deals with media companies such as Viacom, which used the platform to feature its Video Music Awards this summer, and sports leagues such as the NFL and MLB. It also curates its own Live Stories.