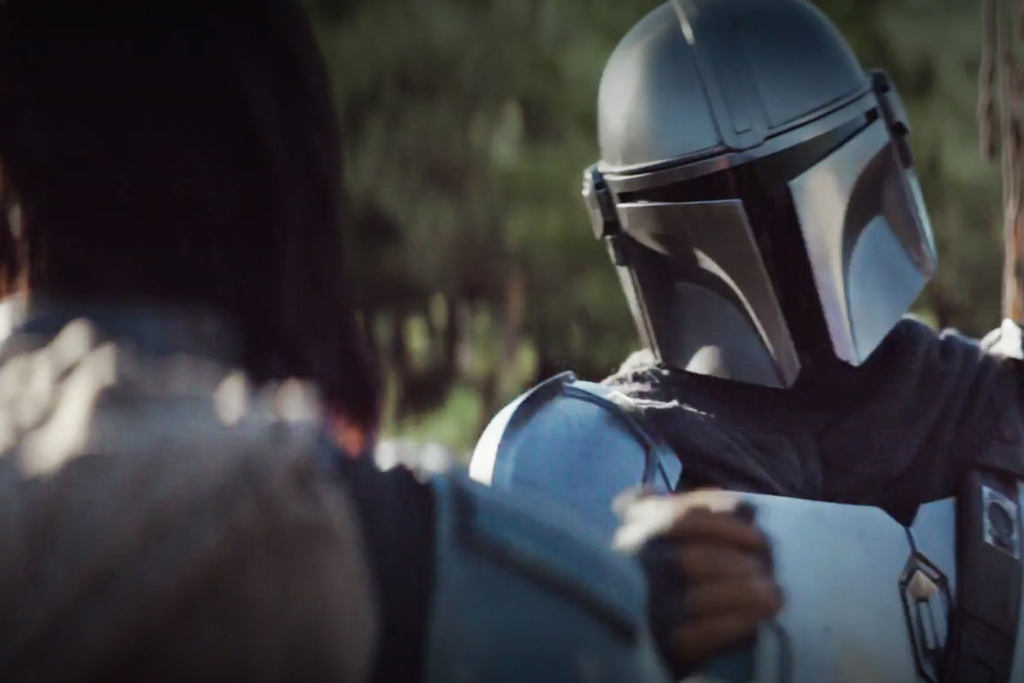 Walt Disney Co.’s much-anticipated debut of its new streaming video service was marred by early technical glitches and crashes for some users, though it was still stirring excitement and buzz on social media and worked successfully for many subscribers.

New “Star Wars” series “The Mandalorian” was trending on social media, and Twitter users were proclaiming their excitement at finally being able to sign up and watch Disney+ after months of well-orchestrated anticipation from the Disney marketing machine.

But some users reported trouble getting the app to work as soon as they tried to log on in the early hours of Tuesday morning, when the East Coast of the U.S. and Canada was waking up. Problems reported on the @DisneyPlusHelp Twitter handle ranged from “service not available” to specific issues such as “The early seasons of The Simpsons are in the wrong aspect ratio.”

Disney said consumer demand for the service had exceeded its highest expectations. “While we are pleased by this incredible response, we are aware of the current user issues and are working to swiftly resolve them,” a spokeswoman said in a statement, mirroring a tweet on the help-line account.

The glitches ramped up from about a hundred reported outages to more than 7,000 within the span of an hour on DownDetector.com. They had dipped to about 3,750 as of 10:20 a.m. New York time.

Disney is hardly the first media company to struggle with the technical side of streaming. In 2014, HBO’s streaming service crashed during the season premiere of “Game of Thrones.” Even technology giants like Amazon and YouTube have had problems, though their glitches happened while broadcasting live sports online, which is seen as more difficult than streaming on-demand TV shows and movies. Disney bought a controlling stake in BAMTech, a leader in streaming technology, to run the back end of its online services like Disney+.

Streaming services often struggle when many people try to watch at the same time, said Dan Rayburn, the principal analyst at Frost & Sullivan, who writes for the website Streamingmediablog.com. “It’s hard because of the complexity of the workflow and doing it at scale,” Rayburn said.

In its quest to turn a nearly century-old entertainment giant into a streaming leader, Disney is entering a market already crowded with heavy hitters, including Netflix Inc., Amazon.com and Apple Inc. And more rivals are diving in soon, such as AT&T Inc. and Comcast Corp. next year. The world’s largest entertainment company thinks it can seize the day with a product packed with the company’s best movies and TV shows, including “Star Wars,” Marvel and Pixar films, as well as its library of some 400 children’s movies.

Priced at $7 a month, Disney+ is a bet that the company can attract as many as 90 million subscribers worldwide in five years.

It already has some key allies. Some 19 million Verizon Communications Inc. customers will be able to get the service free for the first year, thanks to a deal Disney cut with the carrier. Disney fan club members, meanwhile, got to prepay for a three-year subscription for less than $4 a month.

“These are deals you just can’t beat,” said Kevin Mayer, who heads Disney’s direct-to-consumer division and has helped craft the streaming strategy.

Disney is looking to make the product accessible to as many people as possible. Customers will get to store their password in as many as 10 devices per family and watch four concurrent streams of movies or shows.

The site is designed around five main “tiles,” named after the company’s key brands, including Marvel and the recently acquired National Geographic channel. Disney is spending $1 billion on new programming—such as “The Mandalorian,” the first live-action “Star Wars” series—in the first year alone. Disney+ also will offer the “Star Wars” movies in 4K-definition video for the first time.

Unlike Netflix, which releases new seasons of programs all at once. Disney+ will put out one episode per week for its original shows. The programs will come out at midnight Pacific time on Fridays—timing geared toward attracting a global audience, according to Ricky Strauss, Disney’s head of content and marketing for the product.

A key part of Disney’s streaming strategy is bundling its services together. For $12.99, subscribers can get a package that includes Disney+, ESPN+ and the ad-supported version of Hulu. Those three services would cost about $18 a month if purchased individually.

It’s all coming at great cost to the company. Mayer’s direct-to-consumer division saw its losses more than double to $740 million in the quarter that ended in September. The company doesn’t expect to make a profit on Disney+ for at least five years.

But the marketing blitz for the new service seems to have paid off. UBS Group AG analyst John Hodulik surveyed more than 1,000 consumers in October and found some 86 percent had heard of Disney+. Nearly half were likely to subscribe.