Plus: The White House revokes a Washington Post reporter’s press pass
READ THIS NEXT
Addressing the biggest challenges in a privacy-centric world 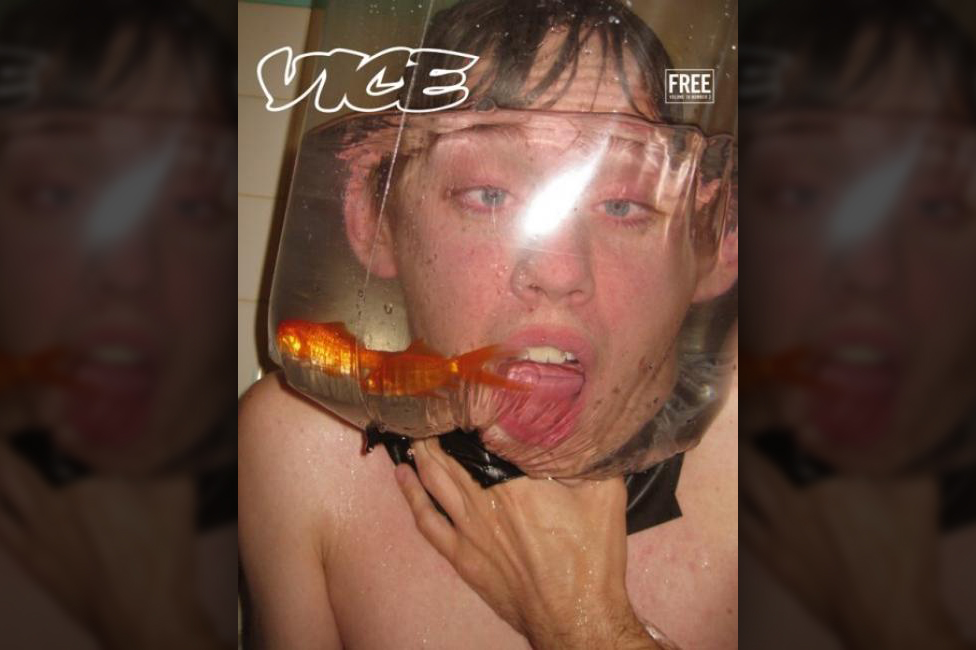 Welcome to the latest edition of Ad Age Publisher’s Brief, our roundup of news from the world of content producers across digital and print. Got a tip? Send it our way. Joining us late? Here's the previous edition.

As Angela Doland notes in Ad Age’s Wake-Up Call this morning, citing a Vox/Recode report, Disney has written off its investment in Vice. Not a good week for Vice CEO Nancy Dubuc (recently profiled by Ad Age’s Jeanine Poggi) and her team.

Here, again, with context: Disney has written off its entire stake in Vice — the $400 million it put in directly, plus its A&E stake, its Fox stake, etc. All gone. https://t.co/9Bk7hptyJg

Disney still owns its stake, obviously. And some investors think Vice is worth something, which is why it could borrow a fresh $250 million this month. Still a stunning turnaround.

Let’s be brutally honest here. Many media people, who spent the last several years scoffing at Vice’s ever-increasing supposed valuation, wondered why it took so long for this day to come. The boundless hubris of Vice co-founder and longtime CEO Shane Smith—who last year kicked himself upstairs to executive chairman when Dubuc came on board—has been a bit hard to take.

Flashback to August 2016, when Smith, in a Financial Times story headlined “Vice chief predicts old media ‘bloodbath,’” surveyed the M&A landscape and declared that “In the next six months everyone is going to try and buy everyone else and we will be sitting there laughing our heads off.”

Simply put, old media types—and FOMO-addled marketers—bought Vice’s line about its unique, quasi-magical ability to reach millennial media consumers. They bought into the Vice mythology. They bought Smith’s hype.  And now... not so much.

Or as podcaster Liz Dolan succinctly puts it in a tweet,

Watched it happen.  Old macho guys wanted to be young macho guy so they gave him a pile of money to drink with them. The actual business was always secondary.

Where do we go from here? Well, this morning I happened to spot a Vice.com story in its “Money” vertical headlined “Why Dating Rich People When You’re Broke Can Be So Awful,” so I decided to dig into the site’s archives to see if there were other Vice posts that might resonate as the Disney-Vice bromance ends. And, yep, I found some:

“People Told Us How Money Ruined Their Friendships”

“Bigger Corporations Are Making You Poorer”

“How to Start Saving Money When You’re Broke”

“The Real Reason Why You’re Bad With Money”

“Sisa: Cocaine of the Poor”

“Say These Words, Get More Money”

And last but not least...

“Your Baby Is Worthless if It Isn’t a DJ”

And finally...
At the newsstand: Bloomberg Businessweek says that “the company behind Gore-Tex is coming for your eyeballs”—i.e., it’s creating artificial corneas—in its fascinating latest cover story, on sale tomorrow.