Stephen A. Smith, Scott Van Pelt and Dick Vitale are reportedly among those accepting the trim
READ THIS NEXT
Black-owned media ad inventory will be available in new programmatic marketplace 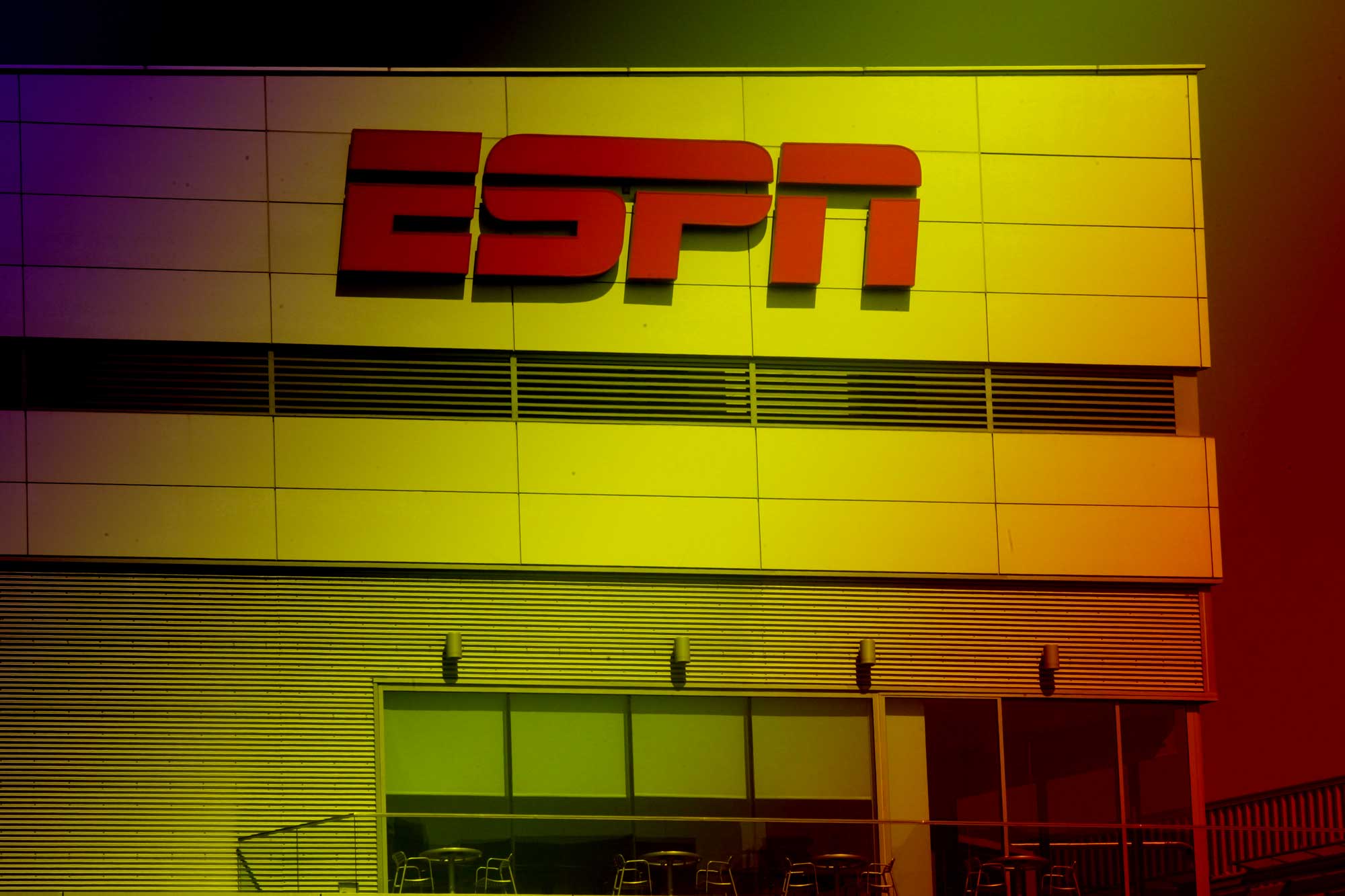 Walt Disney Co.’s effort to cut costs and ride out the coronavirus crisis is hitting the ESPN network’s on-air personalities.

Following a steep drop in prime time viewers, ESPN is asking its 100 highest-paid employees to take pay cuts of 15 percent. It’s a request, not a demand, since most on-air personalities, like Stephen A. Smith, are under contract.

With live sports shut down by the virus, ESPN has hustled to find alternative programming, such as sports documentaries. The network, including related channels, employs about 6,500 people. Companywide, Disney has put thousands of workers on furlough.

The pandemic is being felt across the company: Disney’s parks are closed, its cruise ships are docked, and its newest movies are in limbo with theaters closed. The crisis hit just as Disney appointed Bob Chapek as its new CEO, and longtime CEO Bob Iger, now executive chairman, made plans to exit in December 2021.

Disney executives have already been told they would have to take salary cuts of 25 percent to 50 percent. Thousands of other workers, including those at the theme parks, store employees and film and TV production staff will go on unpaid furloughs beginning April 19.

Ratings for the sports network are down 57 percent since March 13 and slumped 70 percent in the first week of April, when ESPN was scheduled to have the Final Four of women’s college basketball and Major League Baseball.

The New York Post reported on Monday that Smith, Scott Van Pelt and Dick Vitale are among those accepting the cuts. The newspaper reported last year that Smith was in line to become the highest-paid on-air talent in ESPN history, with a salary in the $8 million to $10 million range.

The New York Times reported that Iger has asked staff to rethink how they do business, such as the production of TV pilots and the use of office space. Variety reported earlier on the proposed salary cuts at ESPN.

On Monday, the company also said it an entered into a $5 billion credit line with a number of banks. That follows a $6 billion note sale last month.